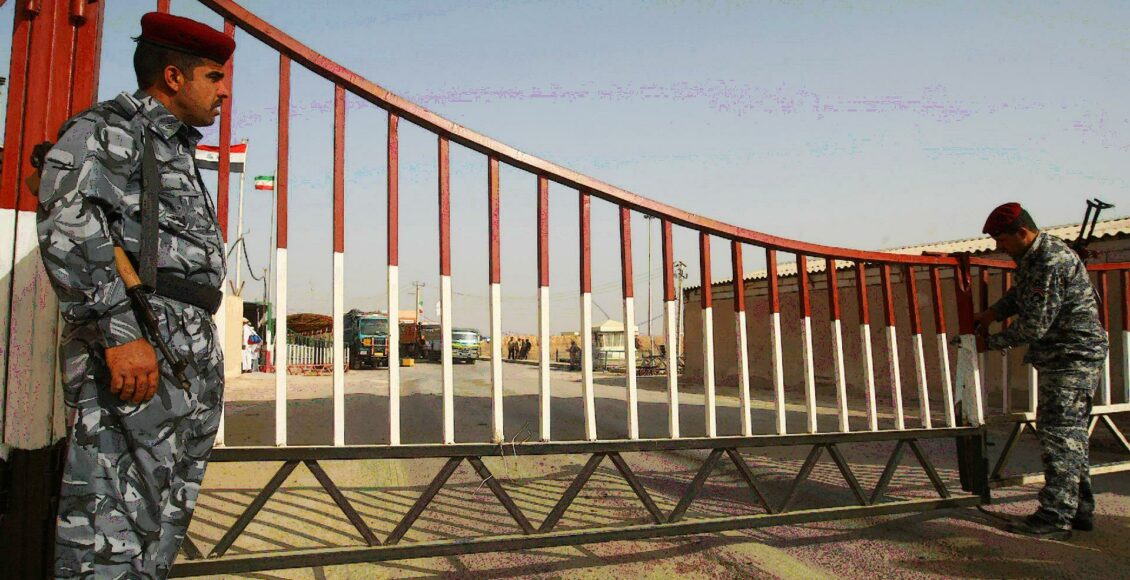 Hundreds of terrorist fighters and supporters are facing justice in different jurisdictions for committing terrorist offences and war crimes on behalf of Daesh.

The UK, US, Germany and Belgium are among countries prosecuting Daesh members for plotting and committing acts of terrorism in the name of Daesh, both in Iraq and Syria where it once held territory, and across the world.

The fact that Coalition countries are successfully prosecuting more terrorist offences than ever before, and ensuring that perpetrators face prosecution in appropriate jurisdictions, is a positive step toward delivering the justice that is owed to Daesh’s victims and their families.

Recently, Belgium’s federal prosecution service announced that 14 Daesh supporters would face trial this year for their role in assisting the heinous Paris attacks of November 2015 in which 130 innocent people were killed. The only surviving attacker, Salah Abdeslam, is to face trial in Paris in September.

German authorities charged four active members of Daesh for committing terrorism. Omaima Abdi, the wife of former rapper and Daesh member Denis Cuspert, was sentenced by a court in Hamburg to 3 and a half years in jail for collusion with Daesh and possession of firearms. A Syrian male was also charged for committing war crimes for Daesh, while a German man was sentenced to five years imprisonment for his membership of Daesh. The fourth case involved a Tajiki male who was convicted for belonging to Daesh in Germany and supporting two planned attacks.

In the Balkans, a court in Bosnia sentenced a man to six years in prison on charges that he fought for Daesh in Syria as well as inciting others to take part in terrorist activities.

Numerous Daesh terrorist fighters have also been sentenced in the US. Samantha Elhassani from Indiana was sentenced on charges of financing terrorism, after transporting tens of thousands of dollars-worth of cash and gold through Hong Kong to assist her husband and his brother in joining Daesh in Syria.

In Iraq, since 2018, the UN Investigative Team to Promote Accountability for Crimes Committed by Da’esh/ISIL (UNITAD) has worked with survivors and partners to investigate crimes perpetrated by Daesh against civilians. “UNITAD has collected extensive evidence detailing the crimes committed by members of ISIL,” says Karim Khan, special advisor and head of UNITAD, “we have strengthened the basis on which meaningful justice for the communities of Iraq can finally be delivered.” As of writing, UNITAD has provided evidence for 30 trials in 10 countries.

Meanwhile, the Iraqi parliament recently made a landmark move to approve a law recognising Daesh crimes against Yazidis and other groups as genocide. The law may be used to pursue justice against Daesh militants who captured and sold thousands of women in northern and western Iraq into slavery. This would allow prosecutions to recognise these uniquely appalling crimes.

These cases are of course just a snapshot of the work being done around the world – in countries like Turkey, the Netherlands, Finland, Spain, Tunisia, Jordan and many more – to prosecute, de-radicalise, or rehabilitate Daesh members and those associated with the terrorist group.

Despite the fact that foreign fighters are being prosecuted by countries across the world, there is still recognition from the Global Coalition that more needs to be done in the fight to bring Daesh to justice. It is vital that terrorists know they will face harsh consequences for their actions no matter where in the world they try to hide – and to offer their victims and their families confidence that the violence they endured will not go unpunished.

How does the EU support the mission to #DefeatDaesh?

‘Return to Mosul’ –  war-ravaged Mosul’s past and future on…

Drought and desertification… Maslawis struggle against climate change on World…