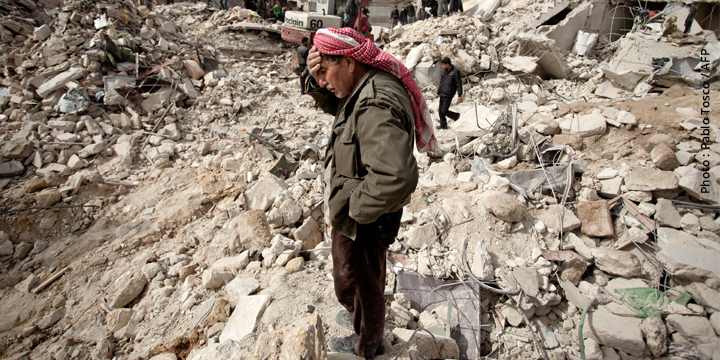 Daesh intensifies efforts to recruit children and adolescents in Dayr al-Zawr Province. On 17 March, Daesh preachers continued and even intensified their efforts to recruit adolescents to join Daesh’s ranks in Dayr al-Zawr Province. Previously, Daesh cajoled families to enlist their sons with Daesh, offering both a salary and threatening conscription. Recently, Daesh’s fighters instead made heavy use of the group’s narratives to appeal directly to adolescents, arguing that these minors must fight “side by side with the Caliphate’s Lions to protect their religion from Islam’s enemies”.

Daesh struggles to raise revenue in Tabqa City. On 16 March, Daesh fighters from the so-called local “Office of Security” raided and shut down a number of stores that were in arrears of their various taxes and fines owed to Daesh. After closing the stores, Daesh appropriated goods from their inventories. First, this incident demonstrates the unsustainable burden placed by Daesh’s taxation system on local economies, as citizens and local businesses struggle to simply exist. Secondly, Daesh cannot afford to stop, as it denied itself the long-term revenue derived from these stores’ taxes in order to profit from their goods in the short-term. This incident likely serves as a precursor for Daesh’s future economy across much of its remaining territory.

Ramadi’s canals are being rebuilt after Daesh