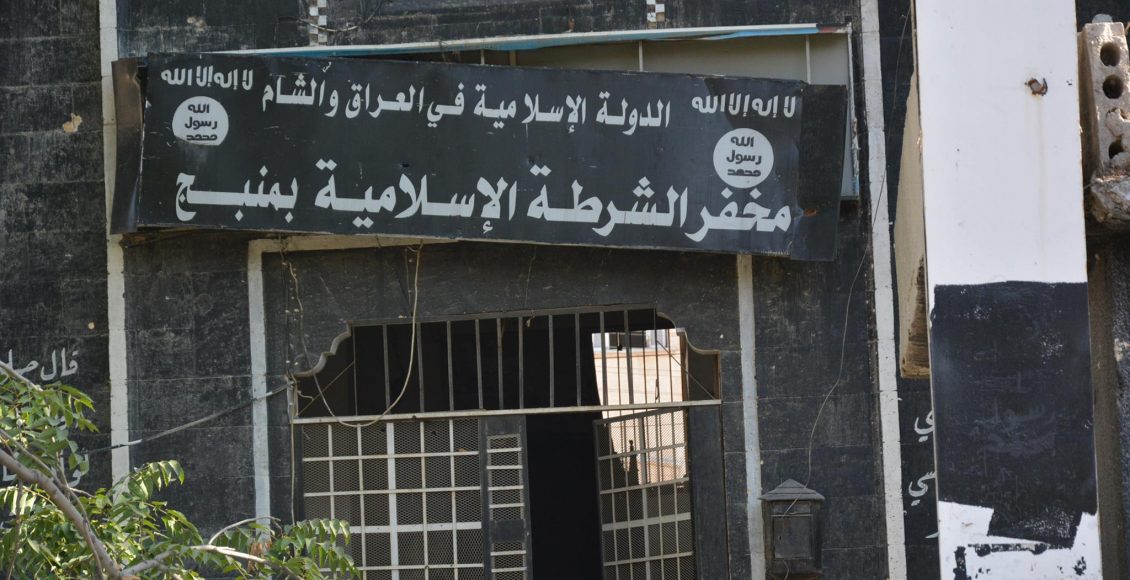 On 11 July, the Syrian Observatory for Human Rights (SOHR) reported that it had received news from a source inside the Daesh leadership structure, that the group’s leader, Abu Bakr al-Baghdadi, had been killed in a Russian airstrike on 28 May. Daesh has not officially announced its leader’s death but both SOHR and regional news outlets such as Iraq’s al-Sumaria TV have indicated that their sources within the organisation have confirmed al-Baghdadi’s demise.

Despite the authenticity of these reports not being confirmed, news of al-Baghdadi’s death has seemingly sown confusion and discord within Daesh’s ranks. Al-Sumaria TV reported that, after learning of al-Baghdadi’s alleged death, Daesh urgently warned its members against internal discord, emphasising the detrimental effect it would have on the group’s objectives. Despite this call, Raqqawi activists reported violent clashes between two groups of Daesh members in southern Raqqa City erupting almost immediately after reports of al-Baghdadi’s death began to circulate.
Furthermore, disintegrating organisational leadership may lead to power struggles within Daesh and exacerbate tensions within the group, particularly between Daesh’s local and foreign members, the latter of whom have historically enjoyed preferential treatment compared to their Syrian counterparts. Infighting has plagued Daesh in the past, and in the lead-up to the Syrian Democratic Forces’ (SDF) assault on Raqqa City, Daesh conducted purges of ultra-extremists within the organisation known as the Hazimis, a group predominantly composed of Tunisian foreign fighters. Additionally, renewed conflicts between local Syrian Daesh members and foreign fighters broke out in Raqqa City this week, reportedly resulting in a series of assassinations on both sides.

Daesh’s crumbling leadership in Raqqa City has severely undermined the organization’s ability to provide essential services to the estimated 100,000 civilians remaining in Daesh-controlled areas of Raqqa City. Raqqawis are now dependent on unsanitary water from the Euphrates River and scarce bottled water, a liter of which now costs upwards of 10 USD. Furthermore, Daesh strictly controls the limited supply of bottled water in the city, using it as leverage to keep Raqqawis from evacuating. Concurrent with its exploitation of the city’s bottled water supply for its strategic and financial gain, local sources reported that Daesh also levied new taxes on the few Raqqawi shop owners still operating in the city.
It is likely that the city’s administrators are desperate to mitigate Daesh’s worsening financial situation as a result of the Syrian Democratic Forces’ (SDF) advance on Raqqa. However, any revenue generated from the exorbitant price of water or the newly levied commercial taxes is clearly not contributing to the provision of municipal services such as trash collection, as Raqqawi activists have reported that large piles of garbage were accumulating throughout Daesh-controlled areas, with rodents becoming an increasing concern. The prevalence of waste and rodents will likely worsen the already dire health conditions endured by Raqqawi civilians, who suffer from insufficient food, water, and medicine, as well as increasing cases of cholera. Furthermore, Daesh is exacerbating the harsh conditions by withholding medical treatment and confiscating food from civilians, reserving both for its fighters.

Since 2015, the UK has donated £100 million to help stabilise areas in Iraq liberated…