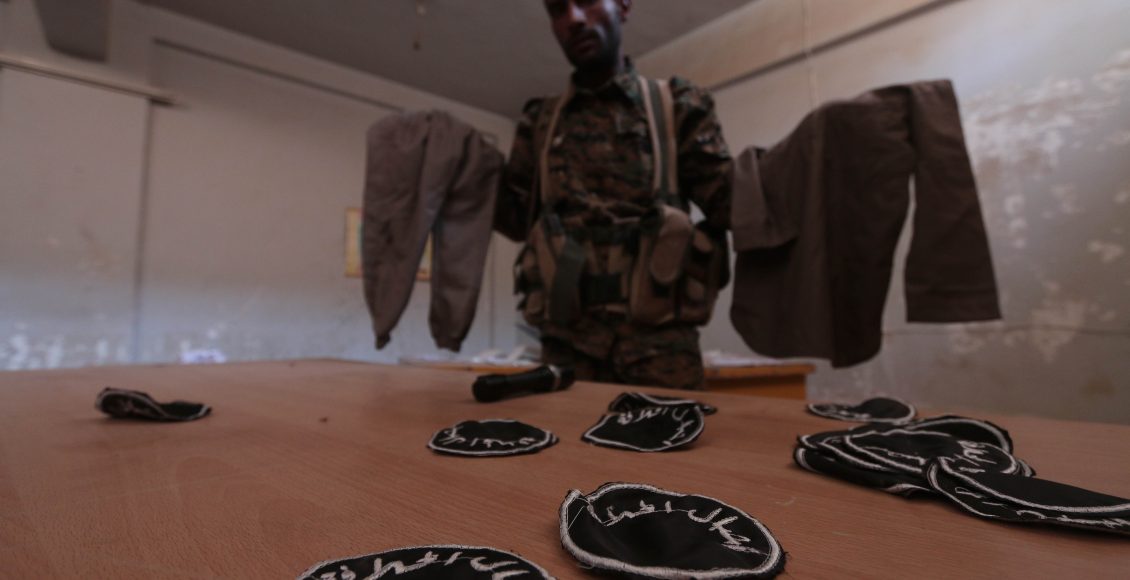 The past week saw two instances where Daesh fighters deserted or even betrayed Daesh in Dayr al-Zawr, historically Daesh’s most secure province.  Whilst both the regime and the Free Syrian Army (FSA) are making inroads into the province, neither of these offensives have substantially penetrated it yet.

Nonetheless, according to Daesh, some of its fighters have reportedly helped the Coalition by providing targeting information. On 26 April, in Albu Kamal (130 km southeast of Dayr al-Zawr City) Daesh executed four of its own fighters for this alleged offence. In addition to showing the growing fissures in Daesh’s ranks, this event also showcases the ongoing tension between native Syrian fighters and foreign fighters. Whilst all four of those executed were native Syrians, local sources reported that Daesh did not execute two foreign fighters accused of the same offence. In the past, Daesh has showed preferential treatment for foreign fighters, providing them with housing and internet access as well as evacuating them and their families from threatened cities, all of which have often been denied to native fighters.

In addition to these executions, on 28 April, Daesh fighters apprehended Abu Zaynab al-Karbali, Daesh’s finance officer for Wilayat al-Furat as he was trying to flee Albu Kamal.  Reportedly, Karbali was heading for the al-Badiya region along the southern Syrian border before continuing into Iraq. Due to Daesh’s combat difficulties and the variety of individuals who join Daesh, defections are to be expected. However, Karbali was a prominent figure in Daesh’s administration in the as-of-yet unengaged Dayr al-Zawr Province where Daesh seems to be concentrating its personnel. These events may influence further desertions and impact Daesh’s morale negatively in the increasingly strategic Dayr al-Zawr Province.

On 25 April, Daesh announced to all medical personnel in al-A’shara (60 km southeast of Dayr al-Zawr) that they would be obliged to attend shari’a courses at Daesh’s local court.  They were then instructed to record all their identifying information and specialisations in a Daesh registry. This obligation will undoubtedly create additional strain of Daesh’s dwindling provision of healthcare services.

It is also worth noting that Daesh normally requires potential new fighters to undergo shari’a courses to condition them to Daesh’s ideology. It is therefore possible that Daesh will want to conscript these personnel, almost certainly to address an expected increase in casualties from defending Raqqa Province and fighting the regime in Dayr al-Zawr.

The SDF-led Wrath of Euphrates Operation has largely liberated Tabqa City as part of an operation that began on 22 March. According to local sources, a few Daesh fighters are still dug into two neighbourhoods.  Whilst the actual city itself is almost completely liberated as of this writing, Tabqa Dam remains under Daesh control. Daesh is likely to use its control of the dam and its capacity to damage or even destroy it to negotiate a retreat from the city. Interestingly, as Daesh was losing control of Tabqa, it both allowed residents to flee eastward from the city whilst also erecting checkpoints out of fear that some residents were actually SDF fighters in disguise. Going forward, Daesh may treat retreating populations similarly, particularly as non-supporters become filtered out of these populations whilst its base remains.