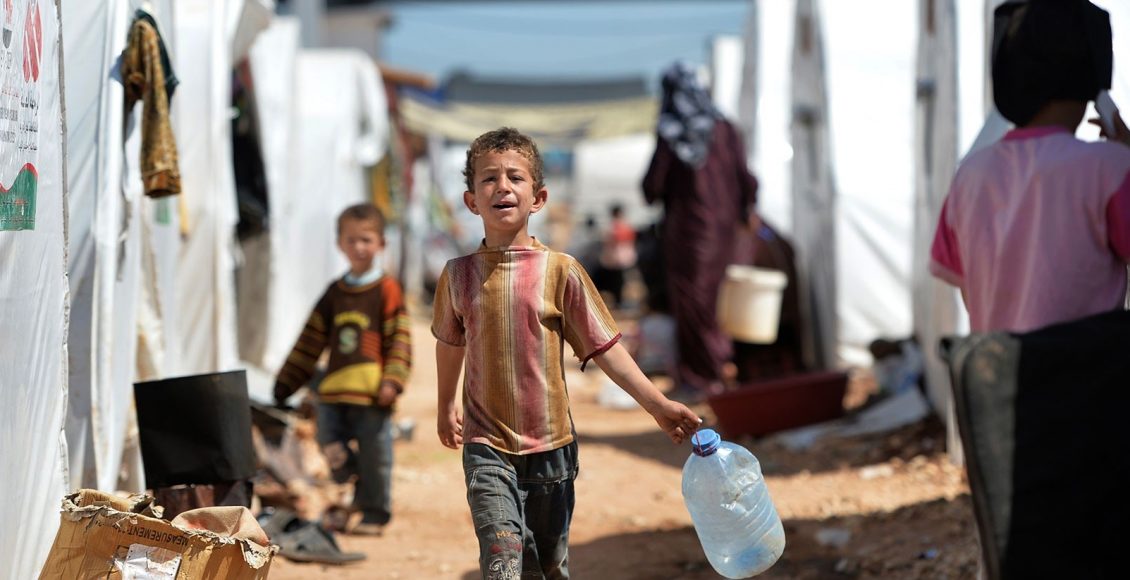 IDP camp outside Raqqa City raided and torched. On 15 April, Daesh fighters entered an internally displaced persons (IDP) camp outside Raqqa City and set fire to it after forcing the IDPs to return to Raqqa City. Many of the IDPs originated from Raqqa City, but they reportedly relocated out of fear of being used as human shields during airstrikes. Daesh, despairing of any potential attempt at fleeing its territory, allowed the IDPs to gather what possessions they could before setting fire to the camp. While in the past Daesh has not been able to fully stem the tide of residents fleeing its territory, these policies will only further complicate the situation for civilians, as they are caught between Daesh’s draconian methods of stopping residents from fleeing and Daesh’s often lethal attempts at using residents as human shields during airstrikes.

The Office of Zakat forces donations in Dayr al-Zawr Province, Tabqa City. On 13 and 14 April, Daesh’s Office of Zakat (alms) forced storeowners in Daesh’s territory in Dayr al-Zawr City and Tabqa City to prepare to pay a “donation”, ostensibly for Daesh to distribute among the needy. These forced donations, along with months of taxation and fines, have pushed many residents and businesses to their financial limits, engendering resentment against Daesh. Using zakat, one of the five pillars of Islam, in order to cynically fundraise for itself may further undermine Daesh’s narrative of religious legitimacy.

‘The whole experience of being with Daesh was terrifying’ – a…