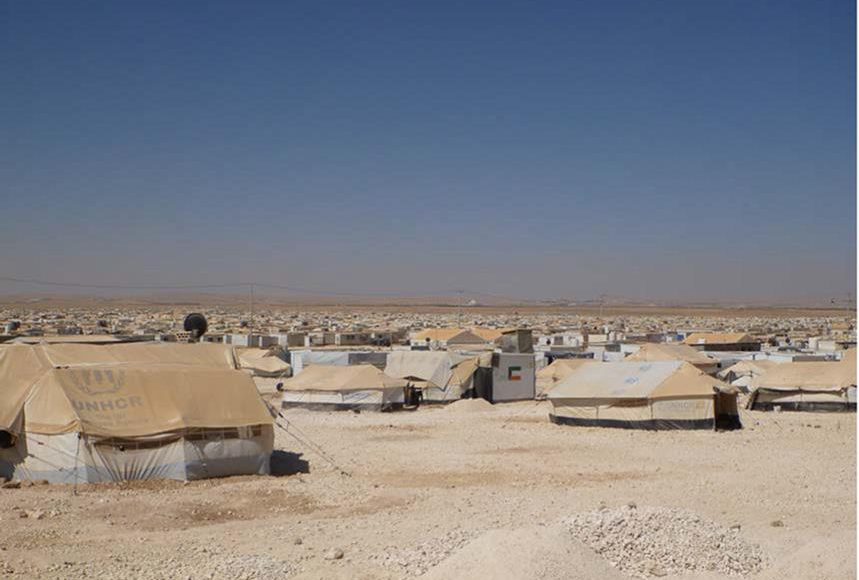 The funding will include humanitarian assistance for Syria and its neighbours, as well as longer-term resilience support for Jordan and Lebanon focused on improving education opportunities for refugees and their host communities.

This new funding over three years will allow for better planning by Australia’s partners and more efficient delivery of aid.

The new package is in addition to the more than $213 million in humanitarian assistance Australia has provided in response to the Syria crisis since 2011. This includes $87.5 million for assistance to people inside Syria and $125.7 million to help refugees and their host communities. In addition, Australia provided a further $2 million to help destroy Syria’s chemical weapons in 2014.

At the recent Syria Donors Conference in London on 4 February 2016, Australia pledged $25 million in humanitarian assistance for Syria, Iraq and the region. This included:

In addition, 10 Australian Civilian Corps personnel are deploying to Lebanon and Jordan to work with our UN partners. These specialists are helping deliver protection services, livelihoods, water and sanitation, education and logistics support.

Assisting the Government of Iraq to fight Daesh

Advise. Assist. Enable. How the Coalition’s mission is changing in Iraq