How terrorists make millions through ‘Blood antiquities’ – and six steps we need to take to stop it happening.

Kate Henson, Advisor in the protection of cultural heritage in conflict 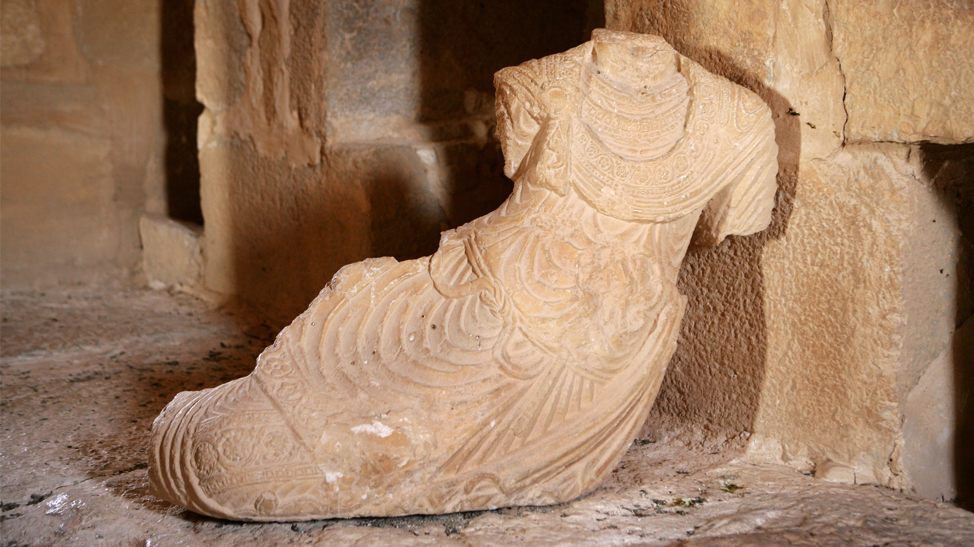 The global antiquities market is worth over $45 billion annually and was a central component of Daesh’s revenue stream. Their ability to hijack it was driven by the worldwide appetite for antiquities, often without question of provenance. The illicit trade (known as ‘blood antiquities’) ensnared collectors across the world in unwittingly helping to fund Daesh, which is sometimes described as the ‘most cash-rich terror group in the world’.

Daesh members recorded their destruction of priceless human history in videos. These propaganda campaigns contained warped interpretations of the Prophet Mohammed’s advice to “take down idols that people used to worship instead of Allah and destroy them.”

Daesh plundered and sold antiquities to finance its leadership’s salaries and growing territorial ambitions. The strategy included incentivising illegal excavations in areas it occupied. Unemployed local people living under Daesh occupation would be encouraged by Daesh to loot artefacts, selling them outside of Daesh-occupied territories to feed their families and paying the group a 20% ‘Khums’ tax.

In this regard, Daesh made the people complicit in stripping the very heritage and identity that bound them together — replacing them with their revisionist version of history.

In 2014, having recognised the scope for exploiting the antiquities market, Daesh began investing in excavation by carefully selecting archaeologists and experts to industrialise activities and maximise income. As the fight against Daesh gained momentum with attacks on other more prominent revenue sources, like oil, livestock and crops, Daesh increasingly looked to antiquities trafficking. They tightened rules around unlicensed looting and took control of the supply chain — from digging to asset evaluation and scouting for the best online platforms where they could engage wealthy buyers.

Looted goods from Syria are typically smuggled through Turkey and Lebanon, where local merchants could connect to European dealers. Higher-value artefacts are laundered and often recycled through several freeports, which are tax-free warehouses that were initially created to store raw materials and hold manufactured goods briefly before onward journeys. The system is used by some collectors and galleries to legitimately store cultural objects without paying VAT or customs duties. Daesh, like other organized crime entities, exploited that system for their own, illegal benefit, ensuring a falsified paper-trail and keeping the goods out of circulation for long enough to avoid detection.

As there is no reliable quantitative data on the legal antiquities trade from the region, quantifying the scale and value of illegal trade is nearly impossible. There is still no way of knowing what is being excavated from illegal sites or looted from cultural institutions ill-equipped to properly catalogue their collections.

Unlike oil theft, antiquities smuggling never offered liquid cashflow for Daesh, nor the most revenue potential. As part of Daesh’s strategy of weakening ‘infidels’, antiquities trafficking potentially left a highly damaging legacy, with the long-term impacts of the policy not only fraying cultural and social fabric but hindering future economic prospects by reducing the chance of sustainable cultural tourism in a peaceful Iraq and Syria.

A strategic approach needs to be adopted to systematically address all Daesh-related antiquity trafficking and looting activity.

The Global Coalition continues to work with its partner-nations and private organisations, including Interpol, the International Council of Museums (ICOM), the Antiquities Coalition and others, to tackle this Daesh revenue source and preserve cultural heritage. 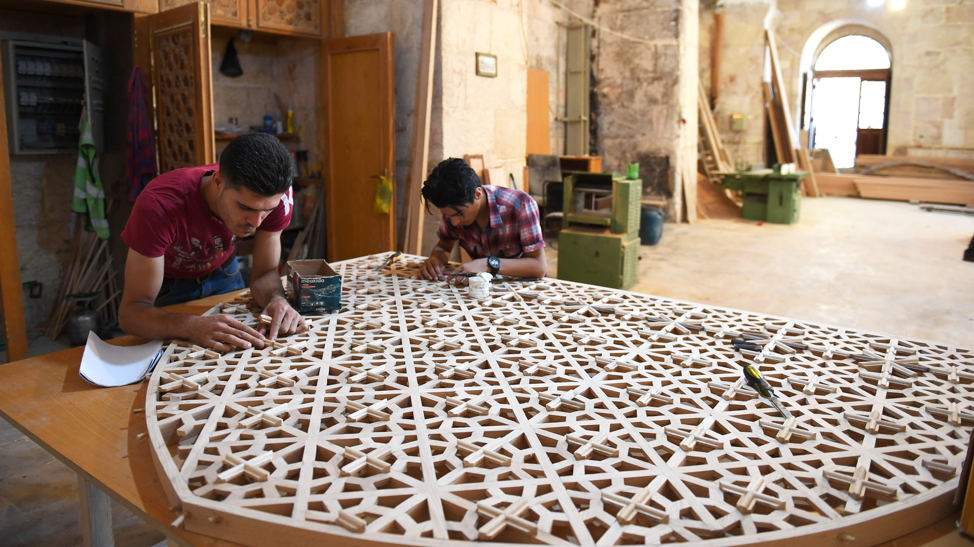 These efforts are in line with the 1970 UNESCO Convention on the Means of Prohibiting and Preventing the Illicit Import, Export and Transfer of Ownership of Cultural Property. Initiatives include lobbying across targeted member states to amend legislation around antiquities trading and money laundering. In 2020, the European Union will impose new rules requiring transparency from galleries and auction houses on all transactions and sales. In addition, partnerships with ICOM will fund education of customs officials on protecting cultural heritage from conflict afflicted areas. The EU is also urging member states to further populate Interpol’s databases on stolen goods and antiquities. Several US Department of State initiatives have been implemented, including the ‘Rewards for Justice’ program which gives up to $5m for information leading to the significant disruption of the sale and/or trade of antiquities and oil by, for, on behalf of, or that benefits Daesh.

Toi fight this problem, the Global Coalition Against Daesh recommends working together to develop concrete and practical solutions for policy makers, based on economic, cultural, and political realities.

Among aspects of a robust, multilateral approach that could fuel future Coalition efforts to tackle terrorists profiting from ‘blood antiquities’ are the following ideas, which aim to tackle the problem in origin countries, transition ‘fencing’ countries and in destination countries:

The Turbine Project In Al Hasakah