How have the Iraqi Security Forces crippled Daesh finances? 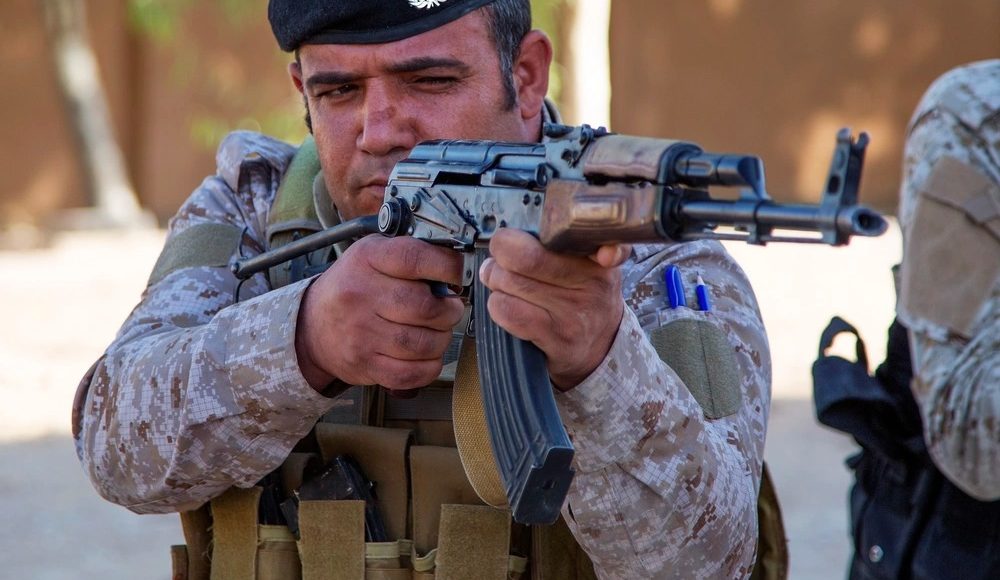 September 28th marks the sixth anniversary of the Iraqi Security Forces liberating all Iraqi oil wells from Daesh, a significant achievement in disrupting and dismantling the revenue streams from oil smuggling that had help fund the group’s violent and repressive activities.

Daesh depended on a range of revenue streams to fund its terrorist activities, including oil and gas smuggling; the looting and the illicit sale of cultural artefacts; extortion from the communities it oppressed, false taxes and kidnapping for ransom. However, at the group’s height, oil and gas smuggling generated the most revenue with Iraqi officials at the Ministry of Oil estimating in 2014 that Daesh was accruing one million US dollars per day in oil revenue in Iraq, with the group also accumulating similar amounts from oil fields in eastern Syria. By the time Daesh occupied Mosul in June 2014 it had already amassed more than two billion US dollars. These cash reserves were used to terrorize people and fund the spread Daesh’s ideology; conduct attacks and expand its international terrorist networks.

The loss of oil revenues had an immediate impact on Daesh. It forced the group to cut the salaries of militants by a third, impose more draconian taxes on the people and increase fines for minor violations of religious bans such as smoking and beard shaving. These actions further alienated the population whom they falsely claimed to be representing.

Since its inception in September 2014, a fundamental cornerstone of the Global Coalition’s mission has been tackling Daesh’s finance and economic infrastructure through the Counter-Daesh Finance Group. The task is pursued by member-states actively taking steps to degrade Daesh’s cash reserves, while assisting local partners to identify and disrupt Daesh sources of revenue and financial networks.

Since Iraq declared territorial victory over Daesh in December 2017, the terrorist group has been financially struggling, impacting its ability to recruit and resurge. However, Daesh sleeper cells are still able to generate revenue, mainly through extortion, kidnapping for ransom and small-scale donations from sympathizers.

Over the past six years the Iraqi Security Forces (ISF) have led numerous operations to further starve Daesh of needed cash and degrade its operations to ensure its inability to resurge. In October 2018, a joint Iraqi-US task force arrested 10 members of Rawi network, a key Daesh financial facilitation group based out of Iraq that stretched across the Middle East, Europe and East Africa. While in April 2021, Iraqi police in Mosul unearthed barrels stuffed with more than $1.5 million and 15KG of gold buried by Daesh to fund its activities.

In October 2021, the ISF dealt another significant blow to Daesh by arresting Sami Jasim Al-Jubouri, a senior official responsible  for Daesh’s finances and a deputy to the group’s former leader, Abu Bakr Al-Baghdadi.

Today, the ISF continue rooting out small-scale Daesh financing operations and have successfully disrupted a series of Daesh cells that had continued to pose a threat to liberated communities. For instance, in January 2022, the ISF arrested four Daesh members raising funds by extorting residents in Nineveh governorate.

The Global Coalition continues to work with its ISF partners and other agencies to identify Daesh’s financial operations and smuggling networks across Iraq. Global Coalition partners routinely share intelligence and provide advice at the operational and institutional levels to the ISF, who are leading the efforts to eliminate the remnants of Daesh. Closing down the group’s illicit fund raising efforts are a key part of that vital mission.

A Day with Dolma

A year since Mosul liberation