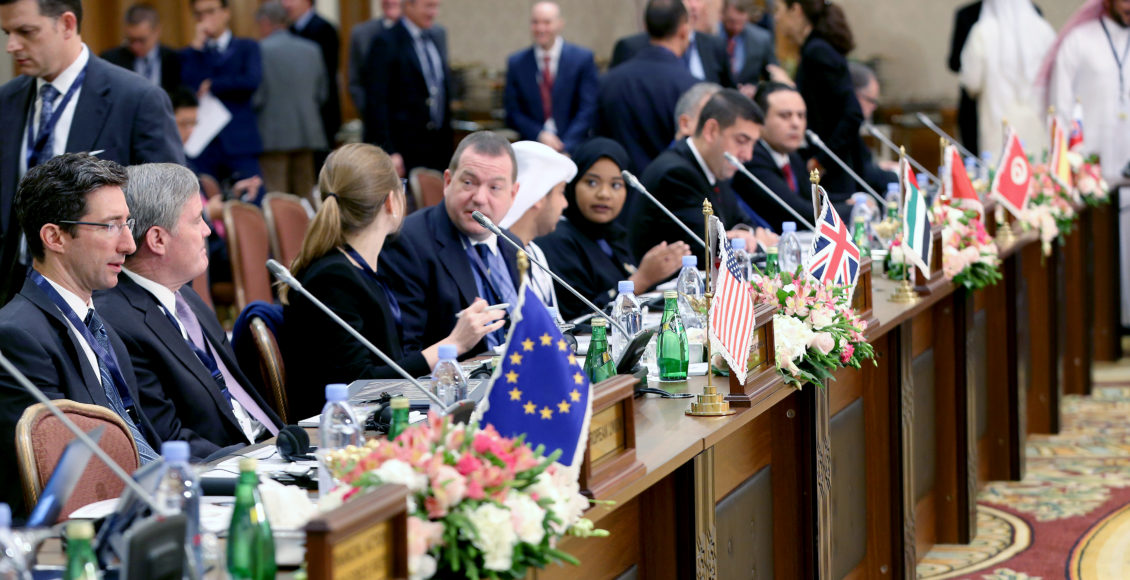 Contrary to the myth, terrorism is not cheap. Funding is the lifeblood of malign actors and is often the determining factor that translates an intent to do harm into a deadly tangible action.

The sources, accumulation and transfer of these funds mirror the complexity of the interdependent and interconnected global economy. As such, new frontlines have been opened up to confront and turn off the monetary oxygen supply of violent extremist organisations, primarily in the form of regulatory legislation and administrative action.

Quite opposite from the kinetic nature of military operations, the fight to ensure an enduring suffocation of Daesh’s ability to resurge lies in the seemingly more mundane but no less challenging arena of formal and informal financial sectors. For where opaqueness exists, the potential for exploitation lies.

Confronting Daesh’s revenue streams is the latest stage in a short but dynamic history of countering terrorism funding. At the forefront of effort is the Financial Action Task Force (FATF); established by the G7 in 1989 to initially counter money laundering and narcotics funding, the events of 9/11 transformed the G7 into the primary group mandated to counter terrorism funding worldwide.

Parallel to this regulatory progress, the nature of modern jihadist funding also changed. In its early years during the Soviet invasion in Afghanistan and Balkan conflict, funds were moved through formal banking systems with little scrutiny. When these channels began to be closed off by fraud detection measures and tighter controls in the late 90s and 2000s, money was shifted to more informal means, often in the form of physical couriers and a preference for more ‘human’ interactions. Hence, decentralised systems such as hawala – a trust-based system that millions of people rely on every day to survive and bypass the more expensive, slower and restrictive formal channels – became a primary method of financing Daesh’s activities.

The challenge of restricting Daesh’s finances lies in its uniqueness and scale. As a territory-holding entity, it presented an entirely different prospect from the Al-Qaeda ideology.


With access to diverse and lucrative revenue resources – ranging from oil production to spoils of war, to possession of Mosul’s central bank – Daesh’s vast expenses were partly funded by macroeconomic sources. Key also to their accumulation of liquidity were Daesh’s currency activities.

A principal method by which Daesh multiplied the benefits from the cash it acquired was to use third parties [middlemen] to re-insert seized cash back into the Iraqi banking system in Baghdad, then exploiting the differential between wholesale and retail exchange rates in Iraq’s foreign currency auctions. This generated significant profit which was then transferred back into the organisation’s territory via hawala networks.

This combination of primitive cash seizure, accumulation of profit via the formal financial system and extraction via informal networks, all within a short timeframe, highlights some the difficulties facing law enforcement agencies.

In addition, Daesh began minting and circulating its own currency, aiming to remove Syrian Pounds, Iraqi Dinars, US Dollars and other foreign currencies from the hands of the civilian populations they occupied, replacing them with their own valueless currency. By forcing civilians to pay taxes, fines and bills with Daesh currency, the organisation effectively guaranteed that its currency would return to its central fund, increasing the group’s revenue at the expense of the population they claimed to represent.

These larger scale rackets were supplemented by manipulation of microfinancing sources. Supporters in the EU, for example, were encouraged to commit benefit and VAT fraud, make fraudulent loan applications and commit petty theft before transferring the proceeds via hawala and money service businesses (MSBs). Supporters were persuaded by warping of religious concepts like Tajheez Al-Ghazi, whereby those who cannot physically wage jihad can achieve a similar status by funding the cause.

Following Daesh’s territorial defeat and its loss of tax and oil revenue, it is through small-scale microfinancing techniques that the group hopes to finance its pervasive insurgency in Syria, Iraq and further afield.

Given the unique adaptability and complexity of Daesh’s financing mechanisms, combining centralised and decentralised methods in formal and informal sectors, the response from The Global Coalition Against Daesh has needed to be comprehensive and all-encompassing.

Partner states have acted unilaterally, bilaterally and multilaterally in a relentless fashion working together on a campaign to continuously close-down options for Daesh.

Prominent examples include the 2015 roll-up of a major and secret hawala network in Spain that consisted of 300 hawaladars using butcher’s shops, grocery stores and call centres to finance the salaries of Spanish jihadists in Syria. The Government of Iraq has increased the strength of regulations regarding money transfers, Sweden has broken a VAT fraud ring that involved the son of the late Islamic State leader in Mosul, Denmark closed off social benefit fraud that was paying foreign terrorist fighters and the US has used sanctions to target financial facilitators in East Africa.

Although these examples have cumulatively decimated Daesh’s operations, Daesh is non-state actor that operates transregionally and transnationally in a decentralised and dispersed manner, striving in under-governed safe spaces inhabited by populations that have lost their hope in ineffective governments. With this in mind, the multilateralism and cooperation from the Global Coalition is not only the primary entity to combat Daesh but is the network needed to defeat such a network.

It is the nature of the entire global financial system that if any space is open to exploitation, space is afforded for terrorism. This then moves the issue into the development sphere. To truly be able to track, regulate and prevent terrorist revenues requires an equal level of strong and fair financial institutions across all regions that render informal systems irrelevant for all, not just for terrorism.

The new uses of cryptocurrencies are a timely reminder of this. With this in mind, it is clear that the mutual understandings forged during the physical fight against Daesh must go beyond the battlefield to truly close down Daesh’s financial lifelines. 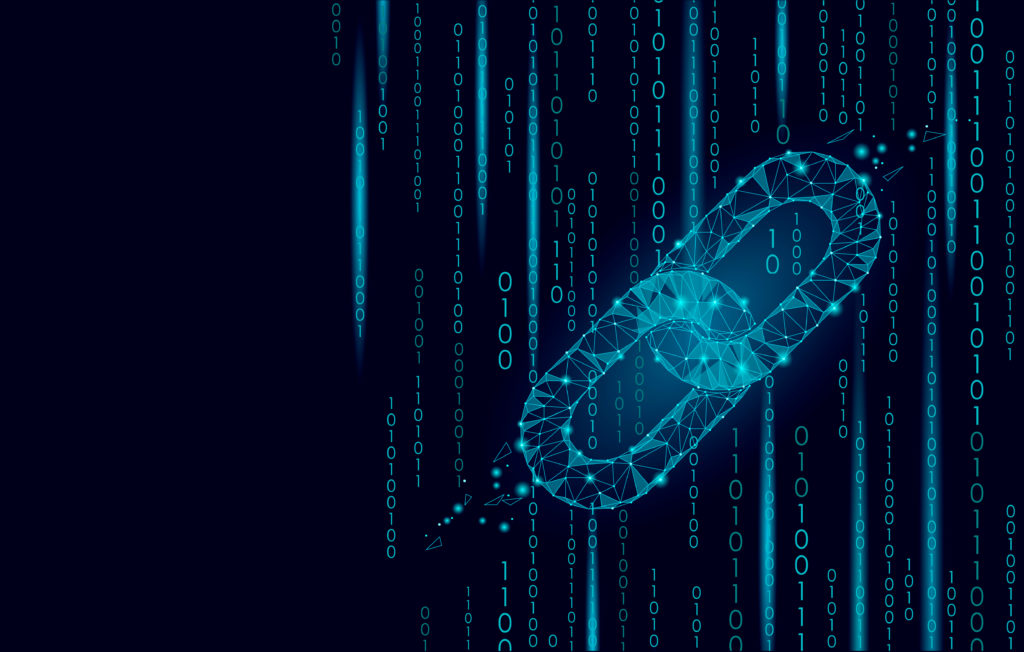