Rashad, a medical student from Mosul shared her inspirational story of her resilience during Daesh occupation of her home city of Mosul 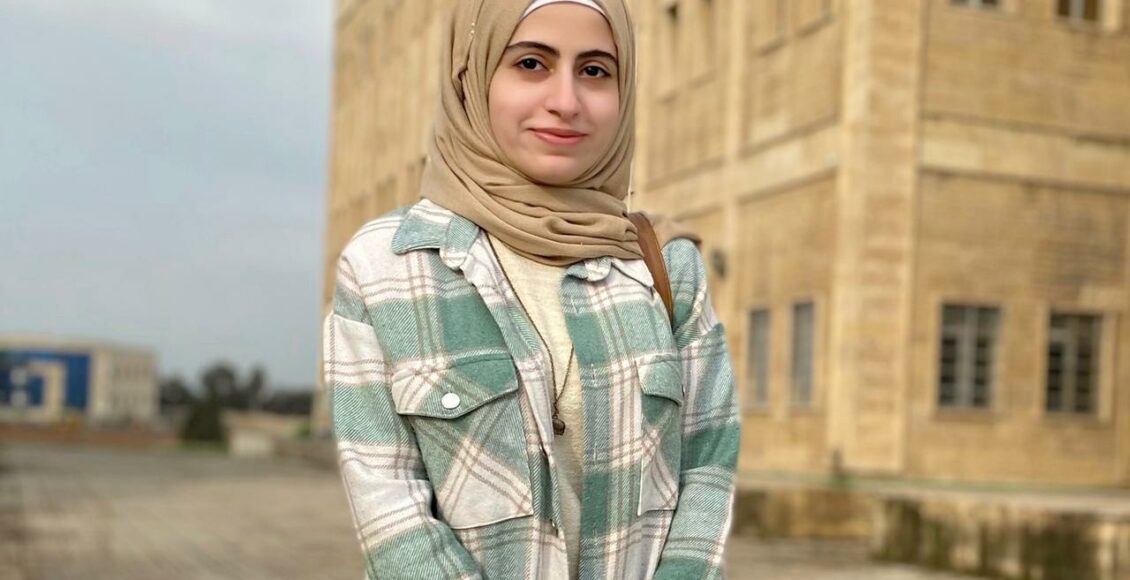 ‘While we were preparing for the last year of high school within a day and night our life has changed forever.

Daesh occupied Mosul city in 2014 , it was a state of shock, horror and panic! No one knows what’s going on and what would happen! We couldn’t leave the city so we were forced to live the whole disaster until 2017.

At that time I was at Gifted Student School trying to focus on my bachelor year ignoring the chaos we were in! But my school was mixed (boys & girls) and that wasn’t allowed according to Daesh beliefs! So clearly once they found out about the school they came to threaten us and forced the girls to leave the school to a ‘girls-only’ school.

That was a disaster for a hard working diligent girl planning to get the highest possible score of bachelor of Gifted Schools! I managed to continue the year at my school “secretly” and doing the finals during very tough times I remember them clearly, sitting on the desk with black gloves , fully covered by black clothes , 44c° weather! Sweating, trembling of fatigue with one eye on the answer sheet and another on the room’s door terrified that a Daesh member might find that we were doing our exams out of their systems and in connection with Ministry of education at Baghdad. That was enough for them to kill us immediately .

I finished my bachelor exam in 2015 with a record score of 94.3% and was waiting for the liberation of Mosul to get my score certified, which took about two years.

It was a very hard time where I didn’t leave home with social isolation, depression, worrying disorder but I was trying not to give up to all of these so I beat time with online courses of Bioinformatics, Genome data science and others until the Internet connection in Mosul was blocked by Daesh.

I enrolled in Turkish language course and finished it but needed to search for another reason to keep fighting the psychological fatigue. In 2016, pupils weren’t able to study or go to schools, something deep inside me told me to help those poor children who were losing their future! I couldn’t stand still so I decided to establish my own school in my room! To teach my younger siblings and other relatives’ kids in secret. We were doing homework, experiments and exams at home and I managed to finish the required curriculum for them happily as if it was the gift that gave me the hope for life in a time of death.

In 2017, Mosul city was liberated from Daesh , me and my family left to Baghdad hoping to certify my bachelor score but that couldn’t happen, I was told to rejoin school and take the bachelor exam again!

I didn’t have enough time, so as usual, I fought my fatigue and PTSD after the battles of liberation. I inspired power from myself and my friends, we supported each other to work better under pressure.

I ended up the bachelor year with another record score of 96.87 % ranking the 2nd top score for Gifted schools in Iraq!

Though it’s not easy to forget those tough times, even 3 years later there still are side effects of those times affecting my life but it’s ok. Healing is not a linear process. At least I survived! I’m proud seeing kids resuming their schools successfully! Now I’m a 4th year medical student and I lived to tell the tale.’ 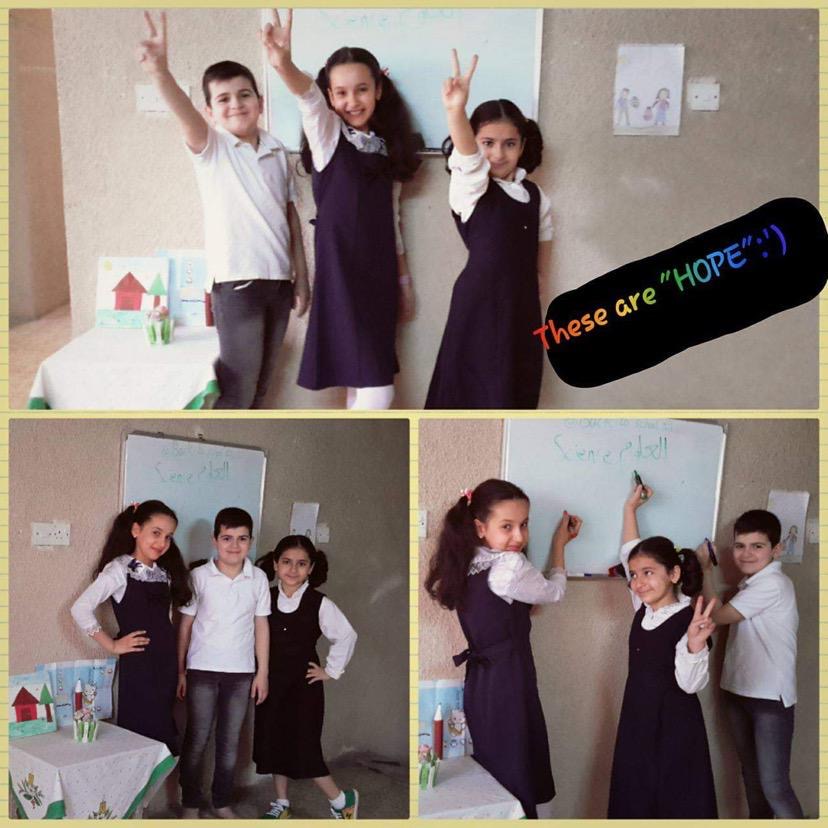 Protection operations to ensure that all Iraqis are able to live safely.