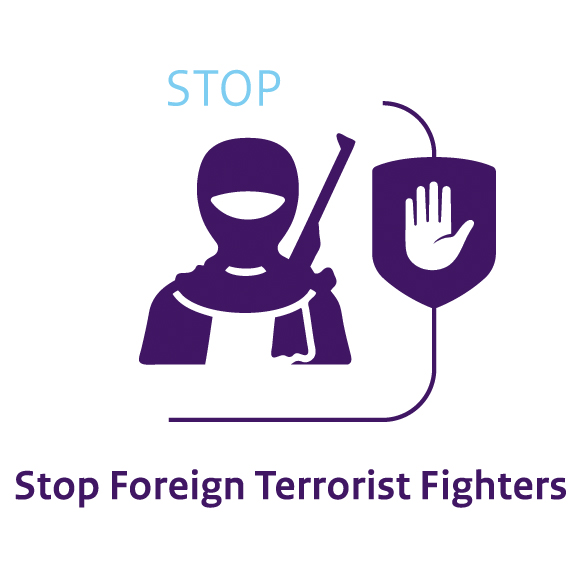 This will include sharing details of individuals who join terrorist groups abroad, helping to ensure other countries and organisations like Europol and Interpol are more aware of their movements. Countries will also share sanction lists to broaden awareness of individuals and organisations whose assets have been frozen and appoint a national contact to facilitate the exchange of information.

These measures were agreed at the meeting under the ‘The Hague Implementation Plan on Foreign Terrorist Fighters’, aimed at strengthening the international response to terrorism. Dutch Foreign Minister Bert Koenders convened the meeting of delegates of the Global Coalition against Daesh and the Global Counterterrorism Forum (GCTF) to step up measures against terrorism, not only punitive measures, but also prevention and de-radicalisation. These two elements must be in balance, said the minister. Co-chaired by Turkey and Morocco as co-leads for the Global Coalition and GCTF’s efforts tackling foreign terrorist fighters, this was the first joint meeting of these two international groupings. 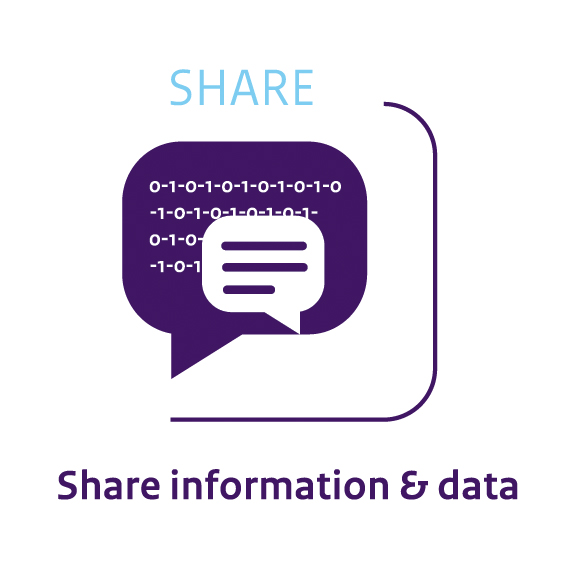 ‘It is good that we have been able to make specific agreements today,’ Mr Koenders said following the meeting. ‘We need solidarity, commitment and mutual trust to achieve an effective approach to terrorism, and we have shown all three today. Now we need to get down to work, sharing knowledge and information internationally. This will allow us to fit together the pieces of the puzzle more quickly, and combat terrorism more effectively.’

Better knowledge-sharing concerning terrorism in a broader sense is also needed to ensure countries do not constantly have to reinvent the wheel. ‘That is why we have agreed to set up a foreign terrorist fighters knowledge hub that will be based at the International Centre for Counter-Terrorism (ICCT) in The Hague,’ the minister said. ‘Foreign terrorist fighters come from all countries, all kinds of families and have all kinds of nationalities. To tackle this phenomenon we need to know who they are: how old they are, how many women are involved, what role they play, and where they come from. Knowledge is vital.’

Finally, the delegates at the summit agreed to work more closely with the private sector to detect terrorism-related transactions, including those using anonymous payment methods like bitcoin. This should make it possible for the authorities to flag the purchase of items like bulletproof vests or vehicles more quickly. Joint efforts will also be made to improve risk analysis when foreign fighters return home, to prevent them from returning to conflict zones or becoming more radicalised. Experiences of reintegration will also be shared.

Mr Koenders believes the issue of foreign terrorist fighters is so complex and varied that a comprehensive approach is needed. ‘Prevention and de-radicalisation are just as important as punitive measures,’ he said. He called upon the delegates in The Hague to implement the agreed measures as soon as possible.

Aid continues to help Iraq in 2019