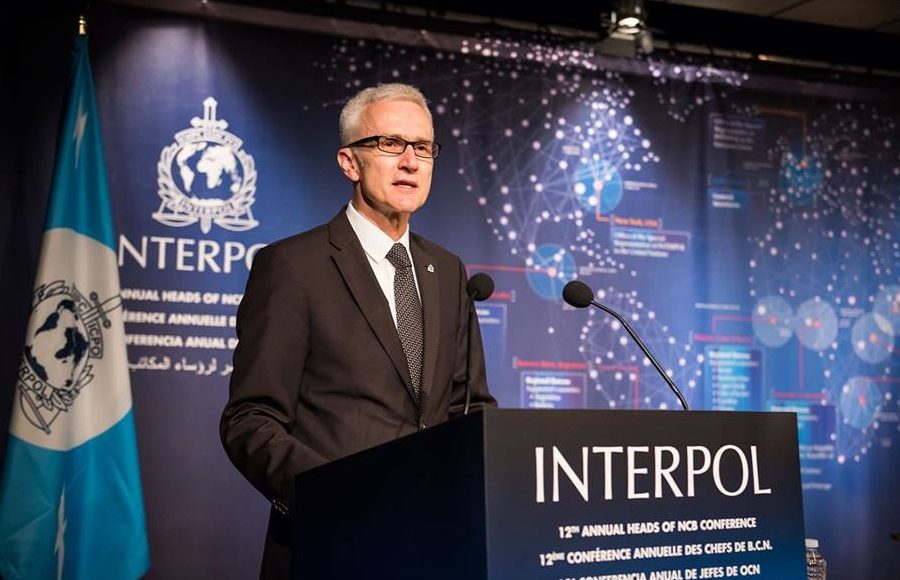 INTERPOL’s Counter-terrorism Fusion Centre is a global hub for intelligence on transnational terrorist networks shared by member countries worldwide. A dedicated project on foreign terrorist fighters was established in July 2013 to address this phenomenon.

Information sharing is key to identifying foreign terrorist fighters and preventing them from crossing borders.

INTERPOL currently holds data on some 7,700 suspected foreign terrorist fighters contributed by nearly 60 nations – a 600% increase in the past two years. Thousands of additional records are also being exploited by INTERPOL for analytical purposes to provide leads to law enforcement around the world.

Member countries provide information via INTERPOL’s system of international police alerts to warn each other of suspected foreign fighters or terrorists. INTERPOL diffusions are the primary channel used by member countries to circulate restricted  information with more than 7,700 diffusions and Red Notices for foreign terrorist fighters issued in the past three years.

Strong border management is the first line of defence in preventing foreign terrorist fighters from travelling. INTERPOL offers a number of tools and services to help member countries enhance security at their borders, and works with national authorities to extend access to its I-24/7 secure communications network to border points to ensure these tools are accessible on the frontlines:

Stolen and Lost Travel Documents database – containing some 60 million records from 173 countries. This database allows border officials to immediately determine if a travel document is registered as lost or stolen.

Travel Documents Associated with Notices (TDAWN) – contains information on travel documents linked to individuals who are subject to an INTERPOL notice.

INTERPOL has already seen this model succeed. Cooperation with the US Department of Defence and INTERPOL’s National Central Bureau in Washington DC turned declassified information from the battlefields of Iraq and Afghanistan into invaluable investigative leads abroad – with solid cases built, foreign terrorist fighters positively located, and facilitation and recruitment networks dismantled.

The centre creating a safe space for Syrian children