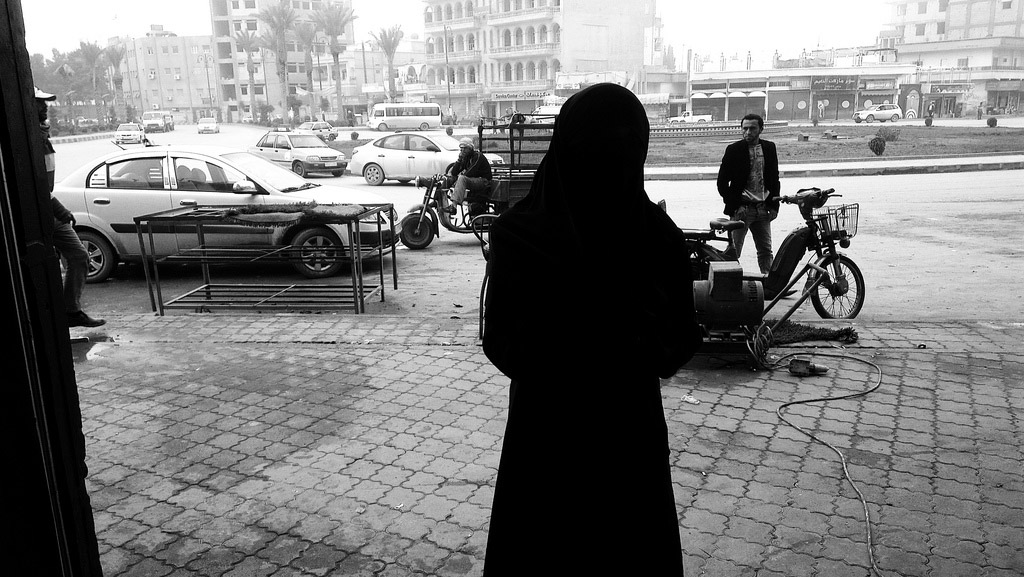 As of 8 December, Daesh has instituted a new tax on private clinics in the city of Mayadeen (45 km east of Dayr al-Zawr) which raises the price of attending a private clinic (i.e. one not directly administered by Daesh) by 50%. This new price puts medical care beyond the reach of many in the city. Those hospitals administered by Daesh, while open to public use, have their equipment and resources prioritised for their fighters. Between this and Daesh’s widespread looting and destruction of medical equipment and supplies, civilian access to medical care is set to become more limited than ever. This tax and similar ones may appear soon in other cities as Daesh continues to struggle to raise revenue internally.

Kurds to register with the Office of Security in Raqqa City.

Daesh is requiring all Kurds in the city of Raqqa to submit their identification papers and those of their families to the Office of Security there within three days. No reason was given for the drive, but it is likely motivated by the ongoing, predominantly Kurdish Syrian Democratic Forces (SDF) offensive on Raqqa. It is unclear how Daesh will use this information, though it may resort to ethnic cleansing, population transfers, or its favored method of crowding civilians into military areas during major sieges.

Last week, Daesh announced a bounty equivalent to £315–more than several months’ wages for a typical Daesh fighter—for information leading to the arrest of regime or Free Syrian Army (FSA) sympathisers. In addition to the bounty, the accuser would be entitled to one-third of the wealth possessed by the accused should the courts find evidence supporting the claim. Presumably, the remaining two-thirds would be confiscated by Daesh. This bounty will inevitably lead to a greater number of arrests, especially among the class most targeted by this declaration, the relatively wealthy. While the announcement stated that these accusations must be accompanied by evidence, this announcement will likely lead to false accusations, simply due to how much money is at stake. Furthermore, reports have documented this strategy being employed by Daesh, with several instances of false accusations used for reprisals and personal gain in al-Bab, Raqqa, Tabqa, and Mosul cities. Given rising prices and worsening economic conditions in Daesh-held territories, this represents yet another attempt at gaining financial resources for the terrorist organisation.

‘The whole experience of being with Daesh was terrifying’ – a…