Al-Qaim was one of the last towns in Iraq to be liberated from Daesh in November 2017 – but the work to make it liveable again was only just beginning. 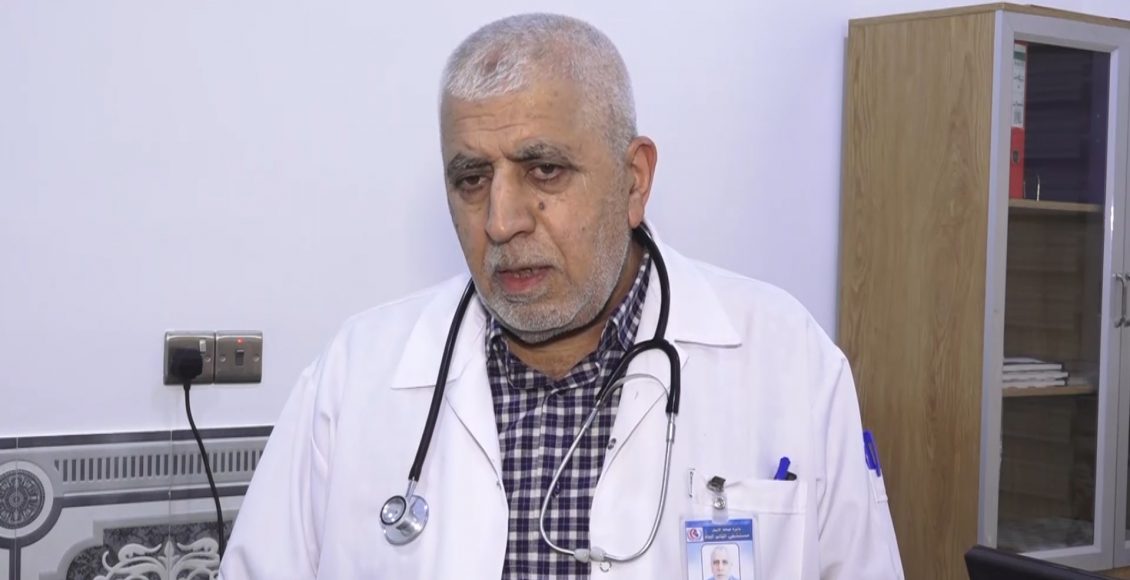 Al-Qaim was one of the last towns in Iraq to be liberated from Daesh in November 2017 – but the work to make it liveable again was only just beginning. After hard work on the ground, a major milestone was reached with the reopening of the Al-Qaim hospital, filling a vital need and allowing displaced people to return home.

When Daesh retreated across Iraq they left towns in ruins, their people displaced and explosives hidden in abandoned buildings. Al-Qaim was badly hit – local doctor Hamdi Nouri Al-Alousi was one of the first to return, and found the old hospital where he had once worked decimated:

“Daesh robbed the building, looted the equipment, and set fire to the inside. It was painful and sad. They destroyed the floors, damaged the operating theatres, and burnt the beams… I feel like I am reborn because I am seeing patients, my relatives, and everyone special to me back in Al-Qaim.”

Staffed by local doctors returning home, many of them forced to live in the hospital itself because their homes were still destroyed, the hospital was finally able to reopen on 23 July 2019. Now the hospital is up and running we followed Hamdi, a paediatric surgeon, to show you a “day in the life” of one of the local staff members working hard to restore his home town. Through his clinic Hamdi helps up to 200 children every day.