Maslawi women are on the frontlines of the rebuilding efforts: Dania, the story of an entrepreneur.

Maslawi women are on the frontlines of the rebuilding effort in Mosul, Iraq. See how Dania discovered her passion for floristry and established her own business.

After Mosul was liberated from Daesh in 2017 with the support of Iraqi forces backed by the Global Coalition, Maslawis, especially women, were finally free from Daesh’s oppression. Women who were prevented from working, mixing with men in public, or going to school under Daesh’s control are regaining their freedom and free will. Dania Salem, an agricultural engineer, fled Daesh’s oppression in Mosul and moved to Erbil where she worked in a flower shop, discovering a new passion. After Mosul’s liberation, Dania moved back to the city following this new-found passion, using her experience and knowledge to open the first and largest flower shop in city.

For Dania, Erbil was a place of hope where she was able to build on her new enthusiasm. “I went to buy flowers for my mother on her birthday, and I was so excited and started to take pictures of the flowers in the shop,” Dania recalled. “The shop owner noticed my excitement and said you can work if you like, and I accepted on the spot.”

Maslawi women have been standing up to social, economic and psychological challenges, contributing immensely to the rebuilding of Mosul. When Dania went back to Mosul to open her own business, people were initially reserved. This was mainly due to the residual impact of Daesh’s presence and “how conservative communities perceive women’s role in society,” said Dania. However, Dania’s persistence and strong will, as well as her husband’s support, made it possible for her to succeed. As Dania’s ambition grew, she wanted to provide other women with similar opportunities to grow their skills and find their own passion. She created job opportunities at her shop so women could learn and earn money at the same time. She has also dedicated a section of the shop to sell and promote women’s handcrafts. 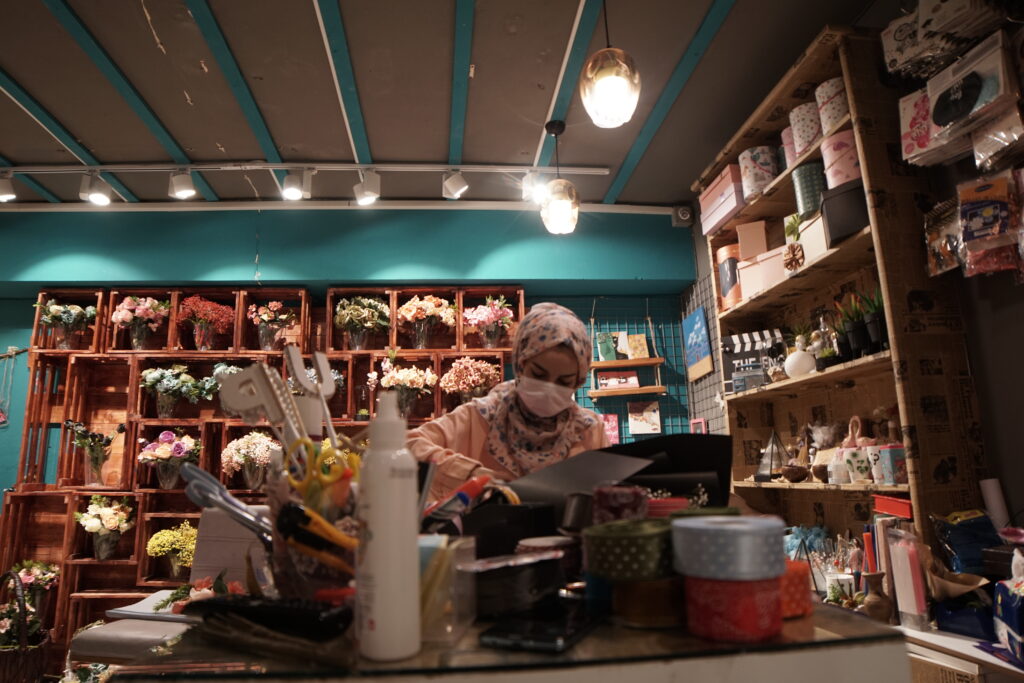 Muhammad, Dania’s husband, embraces the important role of women after the liberation and is pleased that “more women are going out for work.” Dania expresses her gratitude for Muhammad’s support and the words of encouragement she receives from her customers. “Many people would just stop by to say hello,” said Dania. “They don’t want to buy anything, but they just say ‘we saw you on Facebook and we are proud of you.’” 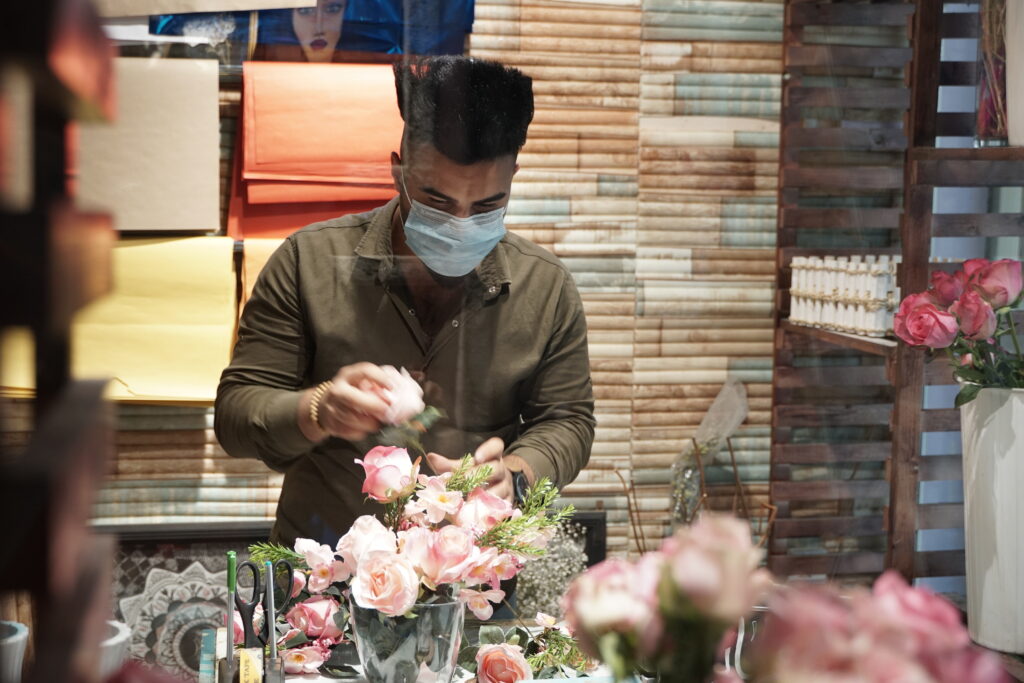 Three years after liberation and with increased stability, Maslawi women are taking control of their lives. They are contributing to the rebuilding efforts of the city, leading businesses and local initiatives, and supporting their communities morally and financially. 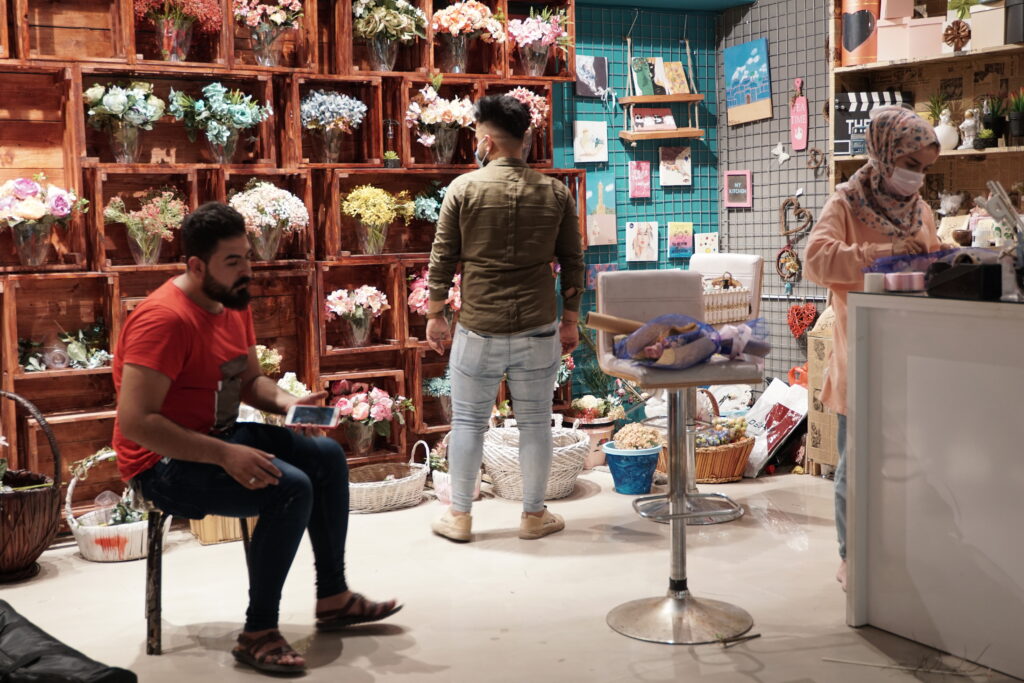