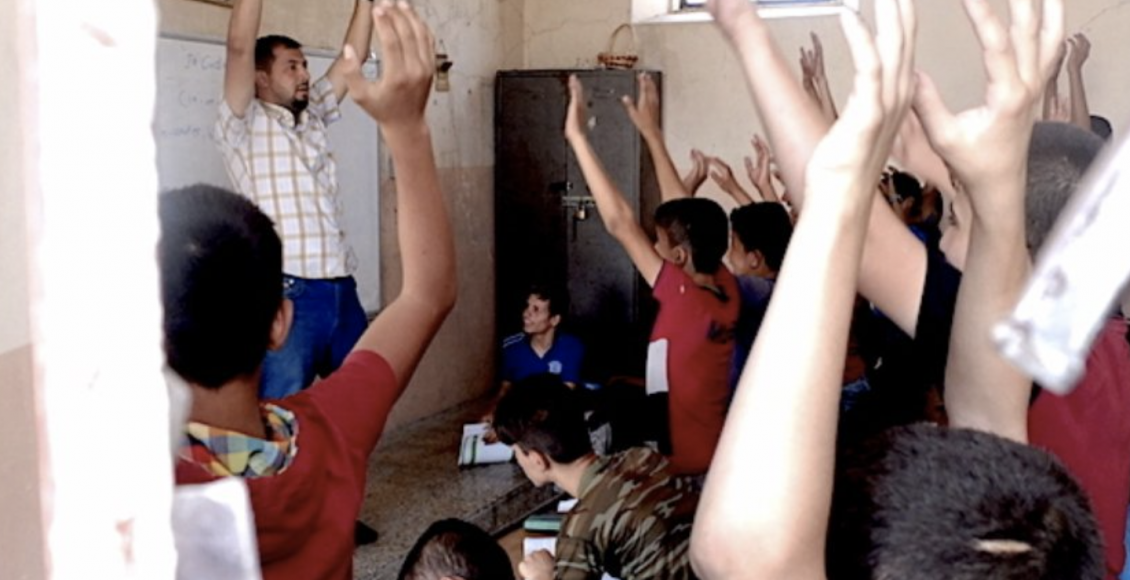 They are also on the back foot online, Daesh’s media capabilities are diminishing. Their propaganda output has reduced to less than half of what it was, in October their output was 85% less than it was at their peak in January 2015.

But Daesh has not been beaten yet. This means we will continue to work with partner forces in both Iraq and Syria to combat Daesh, and to help stabilise liberated areas. In the last 8 weeks, Coalition partners have pledged $1 billion for humanitarian assistance, demining, and stabilisation needs in Iraq and Syria for 2018.

In the city of Manbij, liberated with Coalition support, Syrian women are breaking new ground and working as traffic conductors – read more here

Read how the Coalition is working to stabilise liberated areas here

Featured image: Children in Mosul start a day of classes in a rehabilitated school