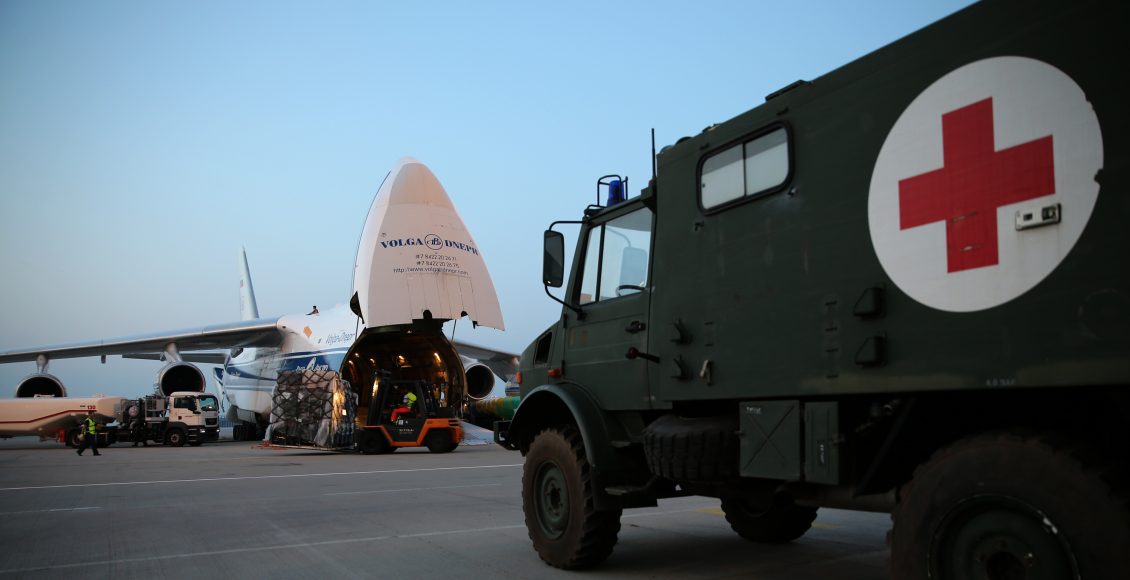 The Working Group been assisting the government in stabilizing areas liberated from Da’esh since early 2015. The Working Group facilitates and co-ordinates Coalition activities aimed at re-establishing governance structures and public services in liberated areas.

Together with the Baghdad-based Stabilization Task Force, the Working Group is a forum for coalition partners and the GoI to plan stabilization measures and mobilise resources. By bringing together local and national Iraqi decision-makers and Coalition partners, the Task Force has created a unique format that fosters unity of effort amongst all stabilisation partners. As co-chair of the Stabilisation Task Force in Baghdad, the Government of Iraq is able to ensure that Coalition support is aligned with Iraqi goals and priorities.

The Coalition and the Government of Iraq have partnered up with the United Nations Development Programme (UNDP) to maintain the coherence of international support throughout the implementation of stabilization projects. Jointly, they have established the UNDP-led Funding Facility for Immediate Stabilization (FFIS) and Funding Facility for Expanded Stabilization (FFES). These two facilities have become the key stabilisation mechanism in Iraq. The FFIS alone is currently working on more than 350 stabilisation projects.

The Working Group has established two sub-groups. An Italian-led sub-group focuses on the training of Iraqi police forces. Under the leadership of the Italian Carabinieri more than 6.000 Iraqi police officers have so far been trained. A second sub-working group on explosive hazard management, led by the European Union, helps coordinate the civilian explosive hazard mitigation activities and advises the Iraqi government. In addition, Canada leads a focus on supporting the integration of gender aspects into ongoing stabilization efforts. 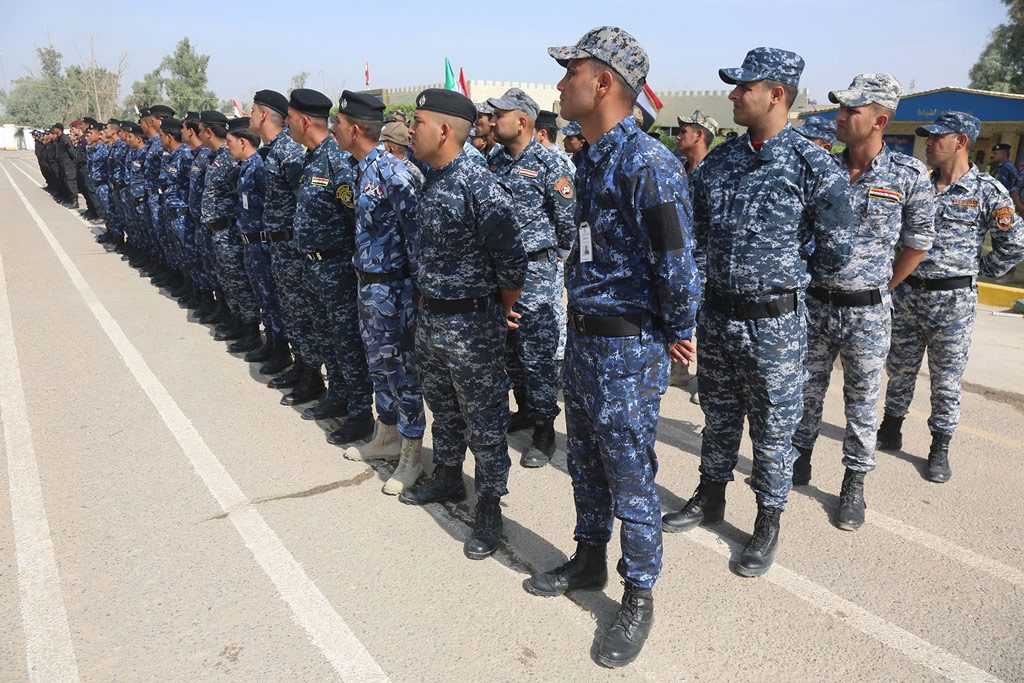 Overall, 7.5m million people have returned to liberated areas across Iraq and Syria and the delivery of public services is resuming step-by-step.

Iraqi Physician during the COVID-19 Pandemic.

How has Australia contributed to the Coalition’s mission?