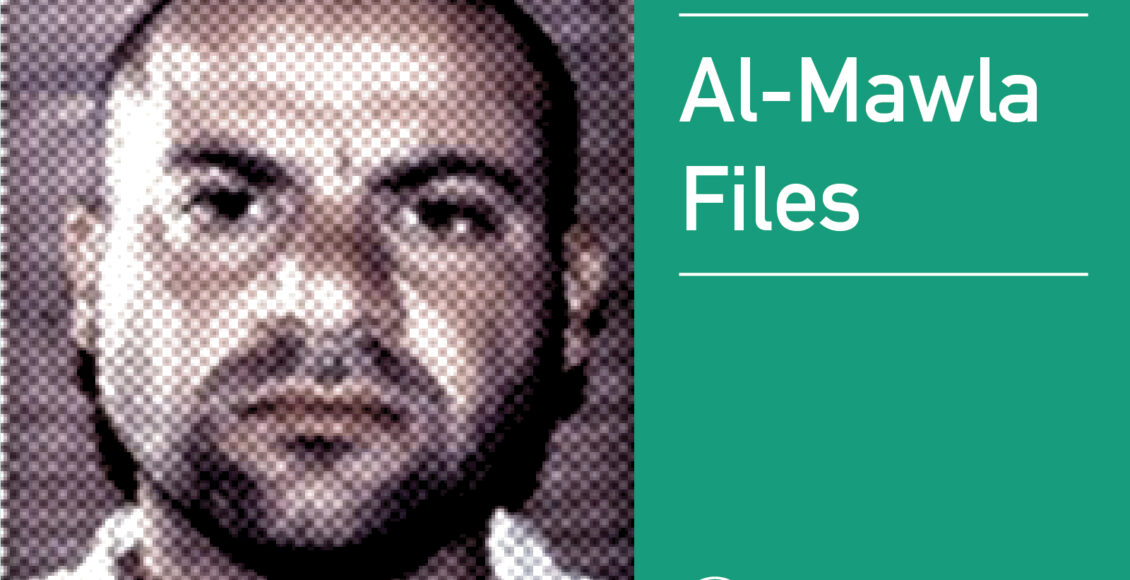 Today’s release of declassified interrogation reports, drawn from interviews conducted with Daesh’s current leader in 2008, contains revelations of interest to researchers and journalists alike. They offer greater detail on the extent to which al-Mawla reported on Abu Qaswarah, then the second most senior leader in Islamic State of Iraq (ISI). They also provide an insight into al-Mawla’s inter-personal relationships within the movement, from his condemnation of “power hungry” rivals, to the Saudi foreign fighter he complained “intimidated” him.

For Daesh’s propagandists, a number of the reports in this new tranche will generate particular discomfort. They reveal that al-Mawla specifically volunteered information on the Mosul-based office of what is known as ‘al-Furqan Media Foundation’ – the senior propaganda arm responsible for releasing Daesh’s leadership statements.

It was the al-Furqan group which released speeches by former Daesh emir al-Baghdadi, and which in late 2019 announced the identity of its new leader. Al-Furqan is the longest-established marque in Daesh’s propaganda arsenal, dating back to around November 2006, and making it Daesh’s ‘original’ media house. As well as audio speeches by the leaders and spokesman of Daesh and its predecessors, its releases have included horrific videos depicting brutal acts of murder.

The freshly-released 2008 documents show that al-Mawla provided his interrogators with extensive information on the al-Furqan propaganda operation in Mosul, including its personnel (notably its regional leader, known as Hakim), their movements and even the vehicles that they drove. Giving up the grimly ironic cover under which the propaganda group operated, he told his interviewers:

“There is a sign above the office that says ‘Wedding Videos’ but the office never produces any wedding videos”.

During the interviews al-Mawla also acknowledged that al-Furqan lied in their propaganda, telling interrogators that the “media office will produce printed disclaimers when a particular building or areas is attacked blaming others for the attack.”

It is unknown what effect the release of these papers will have on al-Mawla’s personal relationship with his senior propaganda team. However, it is notable that in the eighteen months since he became leader, al-Furqan has still yet to issue a single statement from the Daesh leader.

The ‘iron woman’ of Sinjar