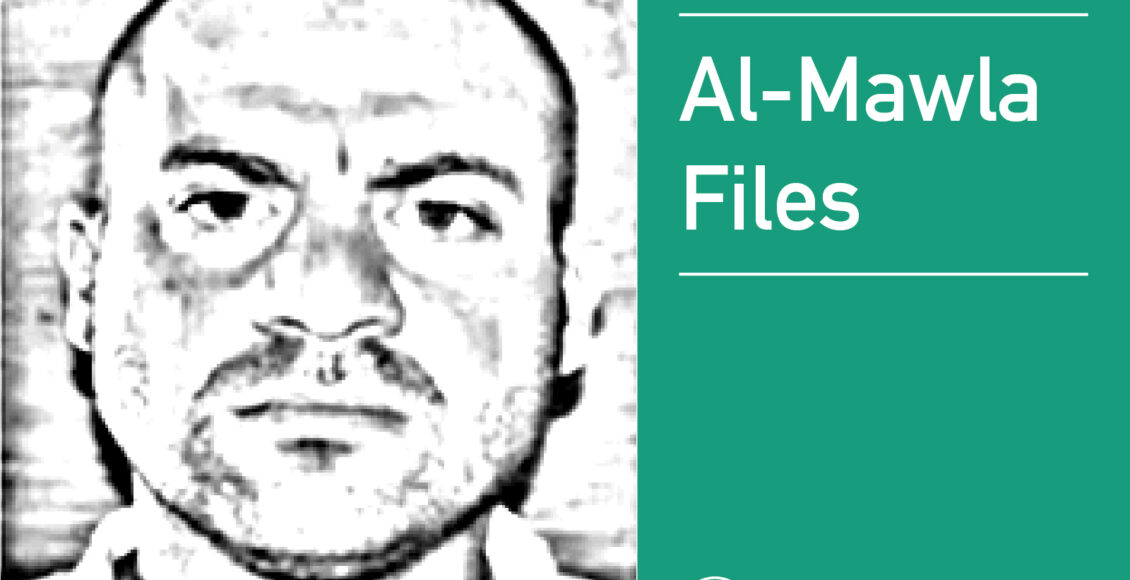 The 53 newly declassified reports, which can be viewed online at the Combating Terrorism Center at West Point, reveal that al-Mawla gave up information relating to over 68 members of ISI, during interviews conducted in military custody in 2008.

The release provides further detail on how information provided by al-Mawla informed a Coalition led-operation in October 2008, which led to the killing of ISI’s second most senior figure, Abu Qaswarah. Having betrayed Abu Qaswarah, al-Mawla ascended within the organisation, finally becoming its leader of Daesh in October 2019.

Despite having risen to be the group’s deputy in Mosul, the reports reveal that al-Mawla cooperated willingly with US forces, disclosing significant amounts of actionable intelligence, including physical descriptions, as well as names, locations and aliases of key leaders. Throughout a series of interviews conducted in 2008, interrogators describe al-Mawla as ‘forthcoming’ and ‘sincere’, as he identified numerous photos of senior jihadis and disclosed the full organisational structure of ISI in Mosul.

As well as identifying senior leaders, al-Mawla provided details for those responsible for military, administrative, and security, sharia and media propaganda functions. Al-Mawla appears to have been particularly hostile toward foreign terrorist fighters within ISI’s ranks.

Having acted as deputy leader of the group in Mosul, al-Mawla described the group’s criminal activities in the city, including kidnappings, executions, assassinations, ransoms and hijacking. In one report, al-Mawla describes the ‘difficulties’ the group had in acquiring weapons. In several other interviews, al-Mawla advises US forces of key meeting points in Mosul, including a market place and a café where terrorist operatives met regularly.

Significantly, al-Mawla also exposed the cover of ISI’s propaganda team in Mosul, revealing details of key media personnel as well as the covert location of their headquarters.

Two years since Daesh lost control of territory in Iraq and Syria, and 18 months since the death of former leader al-Baghdadi, Daesh poses an ongoing threat to communities in Iraq, Syria and elsewhere. But the release of these reports reveal deep and longstanding divisions within an organisation that is steeped not only in criminality, but a culture of betrayal.