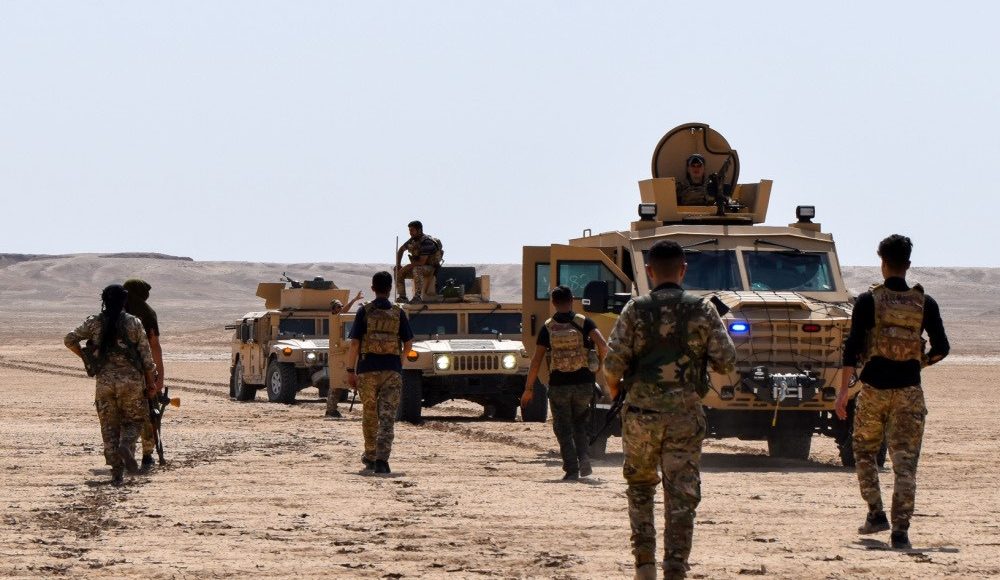 Nearly three weeks have passed since Daesh’s leader, Mohammed al-Mawla, killed himself when confronted by US Special Forces, and yet Daesh has still not named his successor.

The terror group has remained remarkably quiet on the issue, even refusing to acknowledge al-Mawla’s death in its official communications. Perhaps this silence is an attempt to bolster the group’s claims that it is resilient to the loss of key leaders by projecting an image of normality, despite the most significant leadership loss since al-Baghdadi’s death in 2019. Does this strategy reassure Daesh supporters, or does it underline Daesh’s operational weaknesses, including its diminished leadership circle and tendency to leave its followers in the dark?

The most obvious implication of Daesh’s silence is that they are running out of options. The Coalition and its partners have removed many of its leadership over the years: experienced figures are not easily replaced. Will Daesh’s diminished inner circle force the group to resort to relative newcomers as potential leadership candidates? One possible candidate is Bashar Khattab Ghazal al-Sumaidai, who gained prominence as a member of Ansar al-Islam and only joined the group in 2013.

The second implication of this lack of news is even more revealing. Does Daesh’s reluctance to acknowledge al-Mawla’s death constitute a failure to recognise the vital functions of its post-territorial phase? The group’s atomised global network is reliant upon clear communication to retain a sense of unity, yet Daesh’s so-called leadership repeatedly denies followers this clarity. On Friday, there were internal disputes about the validity of a statement from Daesh members in Syria, supposedly acknowledging al-Mawla’s death and identifying a new leader. Daesh’s central propaganda unit refused to confirm these reports, resulting in online bickering and ridicule from other extremists.

This lack of clarity is increasingly familiar. Last month, after the group’s attempted prison break in Hasakah failed, Daesh left its followers to scramble in the dark for updates. Rumours of resurgence eventually evaporated into disappointment, surrender and failure, as Daesh’s followers were again denied the reliable messaging they sought.