World Refugee Day falls on 20 June and across Iraq and Syria, millions of refugees and internally displaced people continue to feel the effects of Daesh occupation.

World Refugee Day falls on 20 June and across Iraq and Syria, millions of refugees and internally displaced people continue to feel the effects of Daesh occupation.

In Iraq alone, the UNHCR estimates that over 3 million people have been displaced since 2014, and 11 million are in need of humanitarian assistance. While Daesh has lost all the territory it once held in Iraq and Syria, many are unable to return home due to the devastation they left behind, including the destruction of key infrastructure.

Most people who are forced to flee their homes leave everything they have worked for behind, taking just the clothes on their backs. They lose their houses, their belongings, their friends, their communities and their support systems. 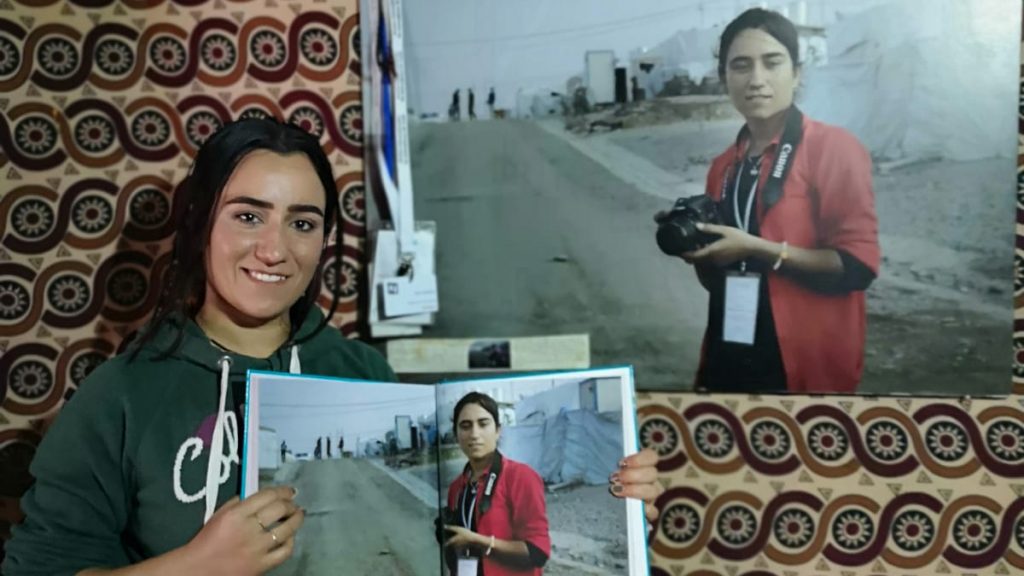 Barfi Ali Bashar, a Yazidi from Sinjar, was one of those forced to flee her home as Daesh terrorists closed in on her town. Daesh believes the Yazidis, an ethno-religious minority in Iraq, are devil worshippers. As Daesh swept across the region, they killed Yazidi men and enslaved and raped Yazidi women. For Barfi, the only option was to flee her home, and she ended up in the Khanke refugee camp in Dohuk.

Even when Daesh were defeated and Sinjar was liberated, it was still not easy to return.

“Our house was destroyed,” Barfi says. “What would we return for? There are no houses. Perhaps it is safe but there are no services and no houses.”

Being displaced or becoming a refugee is not a choice. Often it is all a person can do to avoid death. Mouna Freij is another woman who was forced to flee her home. She lived in Raqqa, Syria, but fled to Turkey. On a visit back to her hometown, she was almost captured by Daesh.

“Daesh raided our house,” she says. “God didn’t will that I die yet. I was able to get away and reached Turkey.”

Despite the challenges, Mouna knows Syria is home and was determined to return as soon as Daesh were defeated. “When the nightmare (of Daesh rule) was over… I thought that I was needed more in my homeland,” she says. 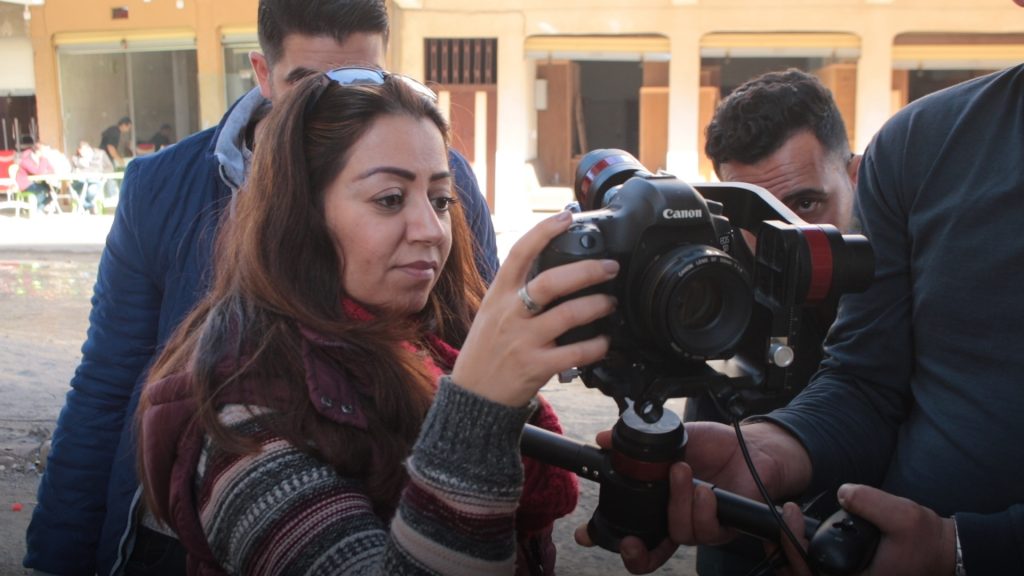 Suha Oda, a journalist, also fled her home, leaving Mosul for Sulimaniyah in 2014. “At the very beginning when Daesh entered the city I fled, so I couldn’t do anything,” Suha says of her escape. “Sadness, disappointment and rage consumed me. Locals were thinking ‘how could this happen?’”

“Being a woman,” she continued, “it was worse due to the conditions and restrictions Daesh imposed. It was best to leave to try to survive.”

Returning to Mosul after Daesh were defeated was not easy. It was hard to believe they were actually gone and Suha, like many others, was still fearful.

“I was certainly overwhelmed by joy, but at the same time I was concerned because the liberation of the city was in two stages, I had friends and relatives in areas that were not liberated yet,” she says. “Once our area was liberated, we celebrated in the streets, but we also had the fear of the unknown for the future of our city.”

While progress is being made through local and international efforts, it takes time, and the plight of refugees must not be forgotten.