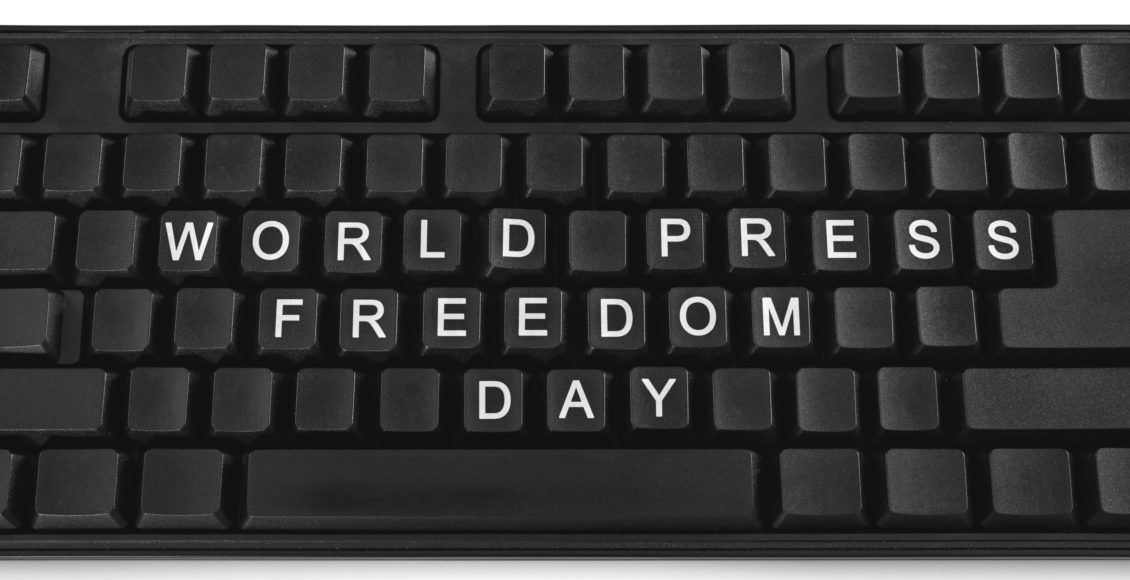 World Press Freedom Day on 3 May provides an opportunity to pay tribute to journalists for the vital role they play in society today. This year’s theme of ‘Journalism without Fear or Favour’ is particularly relevant to journalists reporting on the frontline of conflict.

There’s no greater and more dangerous conflict than the fight against Daesh. Despite its so-called ‘territory defeat’, Daesh remains a threat and continues to seek to exploit and manipulate media coverage through its propaganda, attempting to fill the communications space with disinformation and calls for terror attacks.

The courageous reporting by independent media outlets and journalists is essential in countering Daesh’s pernicious narrative and giving a voice to those previously abused and silenced by the group. We pay tribute to their reporting, which highlights the horror of life under Daesh and the group’s continuing threat, and shows the resilience of those in Iraq and Syria now liberated from Daesh.

To mark the Day, we have selected a collection of recent articles, documentaries and books to illustrate the crucial work of journalists in the fight against Daesh.

‘I was an Isis sex slave. I tell my story because it is the best weapon I have’ – Nadia Murad [@NadiaMuradBasee], The Guardian (6 October 2018)

‘Tracking IS from Syria to the Philippines’ – Quentin Somerville [@somervilletv], BBC (9 February 2020)

#ThisGenerationLearns – the people getting students back to school in West Mosul

Impressions of time as spokesperson

Japan helping displaced people in Iraq to a better future