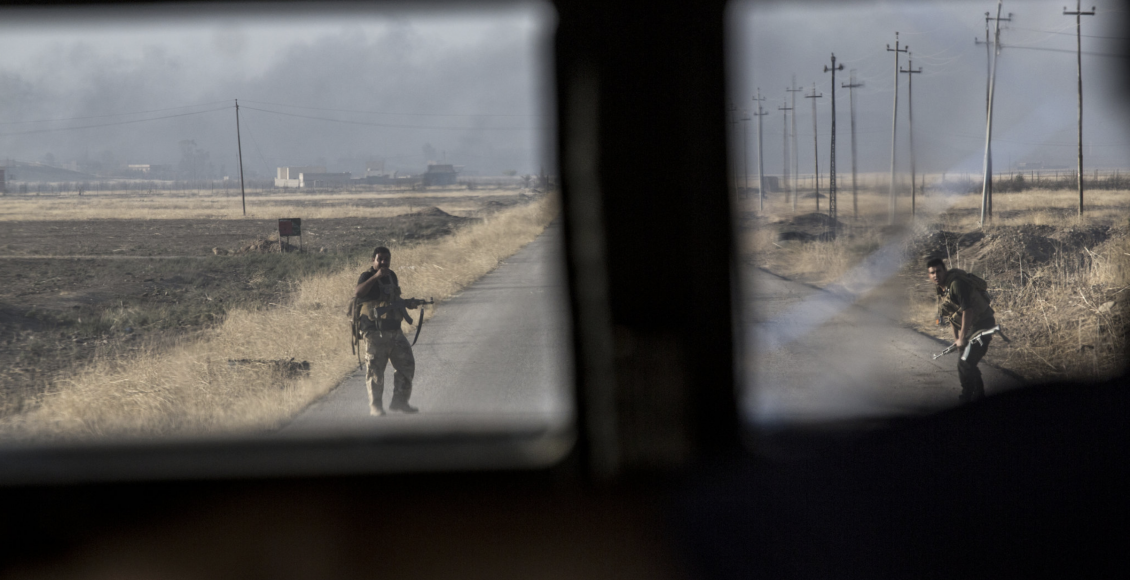 This fundamental right is not enjoyed by those who are forced to live under Daesh rule – where civilians are whipped for owning mobile phones and internet cafes are regularly raided and shut down, thus denying civilians access to any non-Daesh media. Daesh also attempts to manipulate the global media through their propaganda arm – A’maq News Agency – which portrays itself as an independent news organisation that reports on their military activity across the world, yet it rarely mentions Daesh losses.

It is thanks to the courageous journalism of many that we have been able to follow the fight against Daesh each day. Yet exposing the grim realities of life under Daesh or reporting on the frontlines of Mosul is not without personal danger and today, we also pay tribute to those brave correspondents who have been killed in connection with their work. The Iraqi Observatory for Press Freedoms has confirmed that 21 journalists have been killed in Iraq this year. This is triple the number killed in Iraq during 2016 as reported by Reporters Without Borders and two more than in Syria.

In recognition of World Press Freedom Day, below are some examples of the courageous frontline reporting in the fight against Daesh. If you have spotted any other such articles which have been moving or revelatory for you, please let us know by tweeting us @coalition, so we can update this list.

United Arab Emirate’s contribution towards the global coalition against Daesh