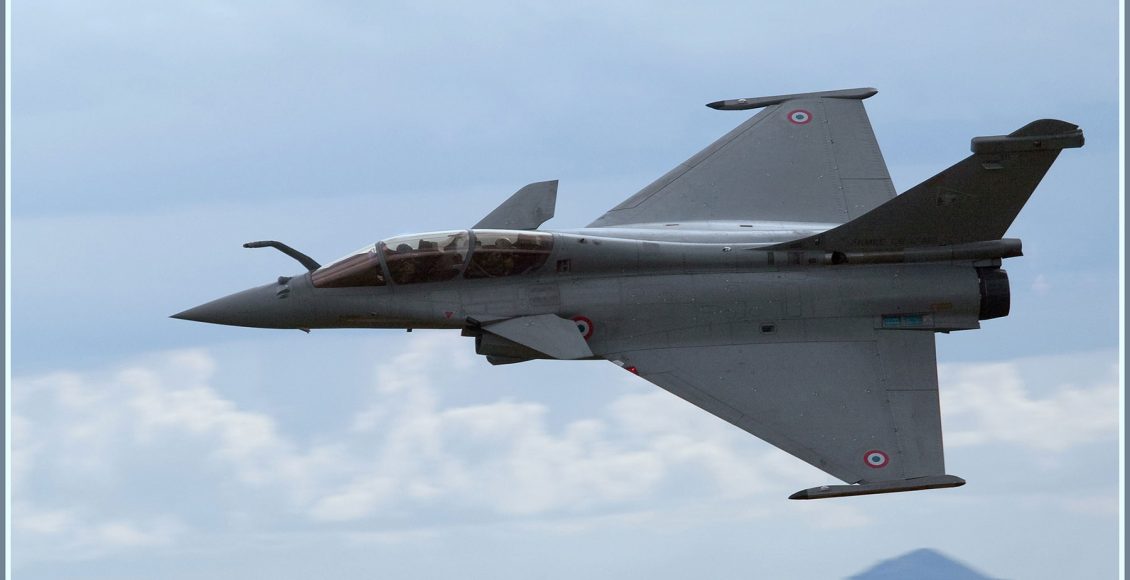 France has been carrying out Operation Chammal within the framework of the Coalition in Iraq since September 2014 and in Syria since 8 September 2015. It carries out air operations, and provides advice and training to Iraqi and particularly Kurdish security forces. France is also providing support to the moderate groups fighting against Daesh in Syria.

Following the attacks perpetrated in Paris and Saint-Denis on 13 November 2015, France stepped up air operations over Syrian and Iraqi territory. It has deployed 14 Rafales, an E-3F airborne early warning and control aircraft and an Atlantique-2 maritime patrol aircraft operating from the United Arab Emirates or Jordan. These resources are strengthened from time to time by the battle group built around the Charles de Gaulle aircraft carrier (February to May 2015; November 2015 to February 2016; September to December 2016). An air defence frigate has also been permanently deployed in the Mediterranean Sea. Our significant military efforts and those of our partners will only have full effect if sustainable political solutions are found for the crises in Syria and Iraq.

In this regard, our position as regards Syria remains clear and consistent: only genuine political transition can resolve the crisis and reduce extremism in the long term. The international community (via the Geneva communiqué, as well as Resolution 2254) is calling for the creation of a transitional authority before the adoption of a new constitution and then elections. For inter-Syrian negotiations to lead to political transition in line with the wishes of the international community, the cessation of hostilities must be observed and there must be free and sustainable humanitarian access. France and its partners are calling on the supporters of the regime to meet their commitments to that end. The transition must maintain the existing institutions and bring together members of the moderate opposition and the regime.

This is not merely a question of ethics (as the United Nations has reminded us, the crimes carried out by the Syrian regime could be considered war crimes and crimes against humanity). It is also a question of effectiveness: maintaining the Syrian regime, which has refused to open up after over six years of conflict, encourages continued conflict and radicalization of the opposition, sustains refugee flows, destabilizes the region and Europe and prevents Syrians from working together to fight terrorism.

It is therefore in order to support this transition process that France is supporting the opposition, meeting within the High Negotiations Committee (HNC) which
– expressed its commitment to a political solution;
– entered into negotiations in good faith within the aegis of the UN, unlike the Syrian regime.

France calls on the supporters of the regime to shoulder their responsibilities by putting pressure on the regime to
– encourage the implementation of political transition;
– enforce the ceasefire;
– allow immediate, safe and unhindered humanitarian access to populations in need and stop attacks against civilians.

In Iraq, the only lasting solution to the crisis is a political one. In addition to destroying Daesh’s military capabilities, the best way to defeat terrorism is through national reconciliation, rebuilding and stabilization. France supports the work being done to achieve this by the Iraqi Prime Minister, Mr Haider al-Abadi.

In order to safeguard pluralism and ethnic and religious diversity in the Middle East, on 8 September 2015, alongside Jordan, France co-chaired an International Conference on the Victims of Ethnic and Religious Violence in the Middle East. This Conference led to the adoption of a three-part action plan (political, humanitarian and legal) in order to support persecuted populations.

In Libya, national reconciliation is essential in order to permanently eradicate terrorism. Major progress in counter-terrorism has been made in Sirte and Benghazi, but stability can only be achieved if the country’s forces come together under the civil authority. France fully supports the efforts being made to this end by the authorities in line with the Skhirat Agreement. It provides humanitarian and medical support and helps the Stabilization Facility for Libya to address the people’s needs and support the growth of democratic governance, particularly in the liberated territories. 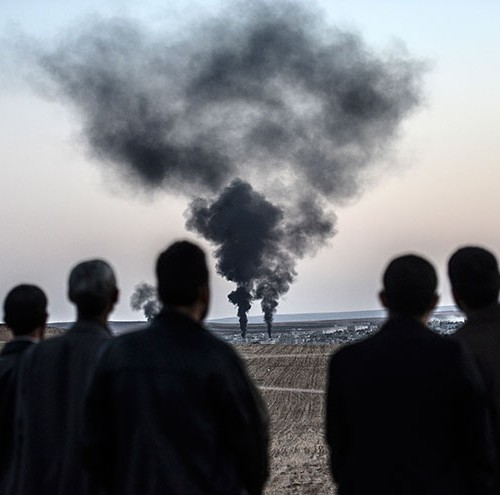 What is France doing to help civilian populations who are victims of Daesh’s violent actions?