France’s contribution towards the Global Coalition against Daesh 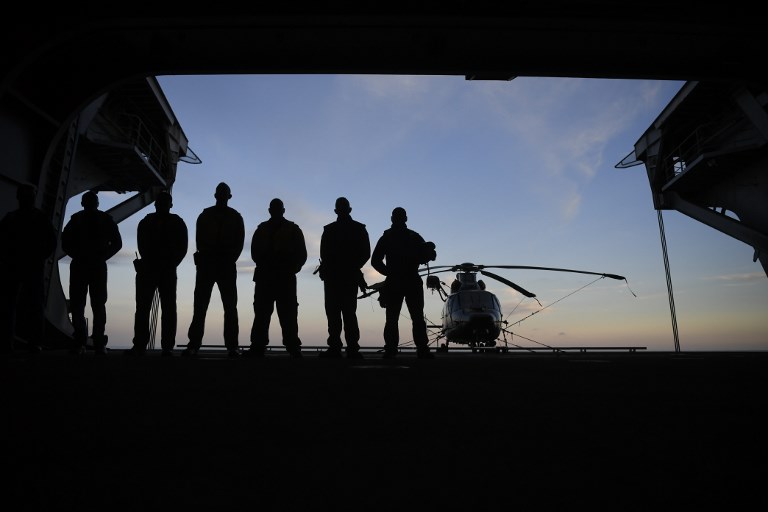 Return of families to Al-Bajij district