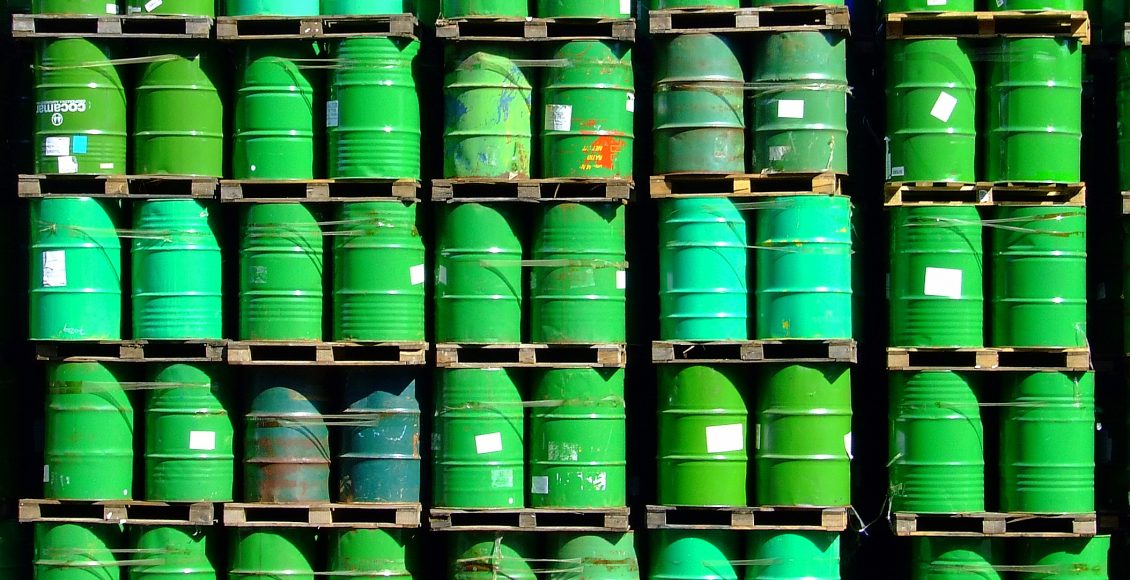 First of all, at the international level, Belgium played a key role in the implementation of Resolutions 2199 and 2253, which placed clear sanctions on Daesh. With a clear focus on terrorism financing, Belgium spoke during the United Nations and the Financial Action Task Force (FATF) open briefing on Countering the financing of terrorism and depriving terrorist groups, particularly Al-Qaida, ISIL (Daesh) and their affiliates, from their sources of funding. During this briefing, held at the UN on Thursday April 14, 2016, Belgium called upon other countries to take measures against traffic in oil, drugs (in particular, the euphoria inducing stimulant Captagon) and antiquities.

As part of the Global Coalition to Counter Daesh, Belgium is an active member of the Coalition Counter ISIL Finance Group (CIFG), taking part in all its meetings. Belgium alerted the CIFG delegations, in April 2016, to the risks of ISIL being financed through its traffic in Captagon. Moreover, on February 14, Belgium attended the Financial Action Task Force (FATF) and the Coalition Counter ISIL Finance Group (CIFG) joint session to further reinforce their framework of measures relating to combatting the financing of ISIL (Daesh) and protecting the international financial system from abuse by said terrorist organisation.

Furthermore, Belgium is playing a leading role within the Financial Action Task Force (FATF) through its contributions to FATF Reports: Financing of the Terrorist Organisation Islamic State in Iraq and the Levant (ISIL) and Emerging Terrorist Financing Risks. Belgium is also committed to helping Fundraising Standard Boards (FSRB) and African countries in developing their own TF risk assessment and TF typologies. In addition, Belgium is strongly engaged in the FATF project on information sharing between public authorities.

Within the European Union, Belgium is not only a member of the Expert Group on Money Laundering and Terrorist Financing (EGMLTF) and of the FIU platform of FIUs but also an active participant in these forums. Belgium contributed intensely to the transposition of the FATF recommendations into the 4th AML/CFT Directive and continues to do so with the European Commission on the 5th AML/CFT Directive. Belgium is further member of the working groups in charge of preparing the supranational risks assessments (ML and TF) and works fully with Europol in developing the FIU.net, i.e. an encrypted communication channel between EU FIUs.

Finally, Belgium systematically enforces the UN and EU decisions on the consolidated lists of persons, groups and entities subject to sanctions. It has adopted its own asset freezing provision allowing the state to take action without delay against individuals who commit or attempt to commit acts of terrorism, those who participate in or facilitate such acts, and also those who finance them.

What do Iraqis wish for this holy month of Ramadan