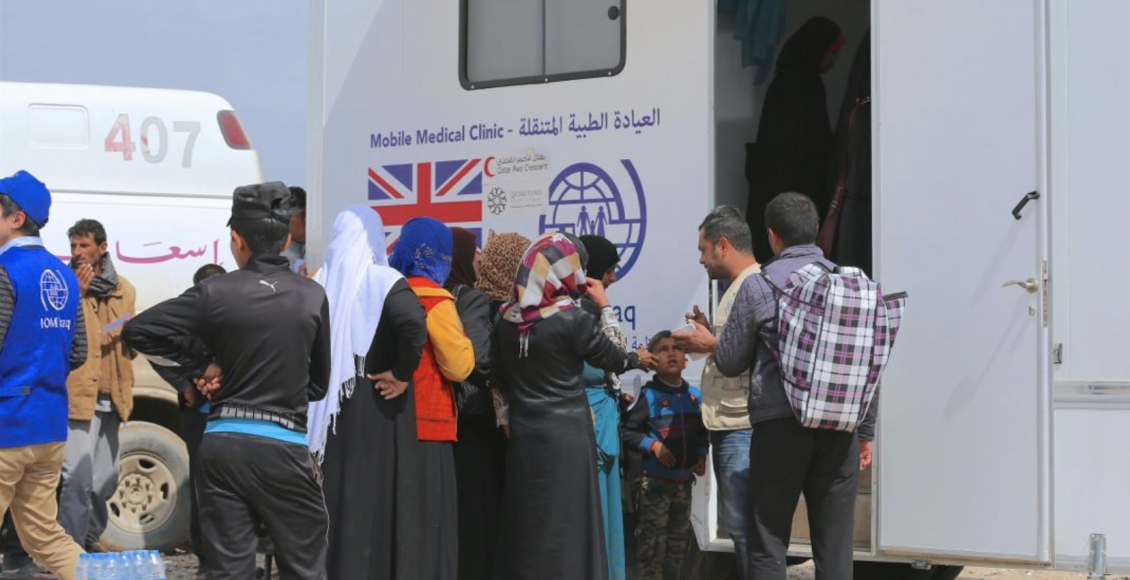 Here are some more examples of UK work in this area:

·         Over 1,350 UK personnel are supporting Counter-Daesh operations in the region

·         The total contribution to stabilisation efforts from the UK in Iraq is over £25m, split between the UN’s Fund for Immediate Stabilisation and the UN counter-IED effort

·         The UK has provided £272 million of humanitarian support for Iraq – these funds are providing food, shelter, water, sanitation and medical care to thousands of displaced families.

·        Since 2010, 303,000 pieces of terrorist and extremist material have been removed by service providers at the request of the Metropolitan Police Counter Terrorism Internet Referral Unit. The Unit is the first in the world which tackles the proliferation of illegal terrorist and violent extremist content on the internet.

Japan helping displaced people in Iraq to a better future