The fund will encourage innovative approaches and provide technical assistance to the Government of Iraq as it reconstructs areas affected by conflict, including the rebuilding of houses, schools, hospitals, factories and roads. 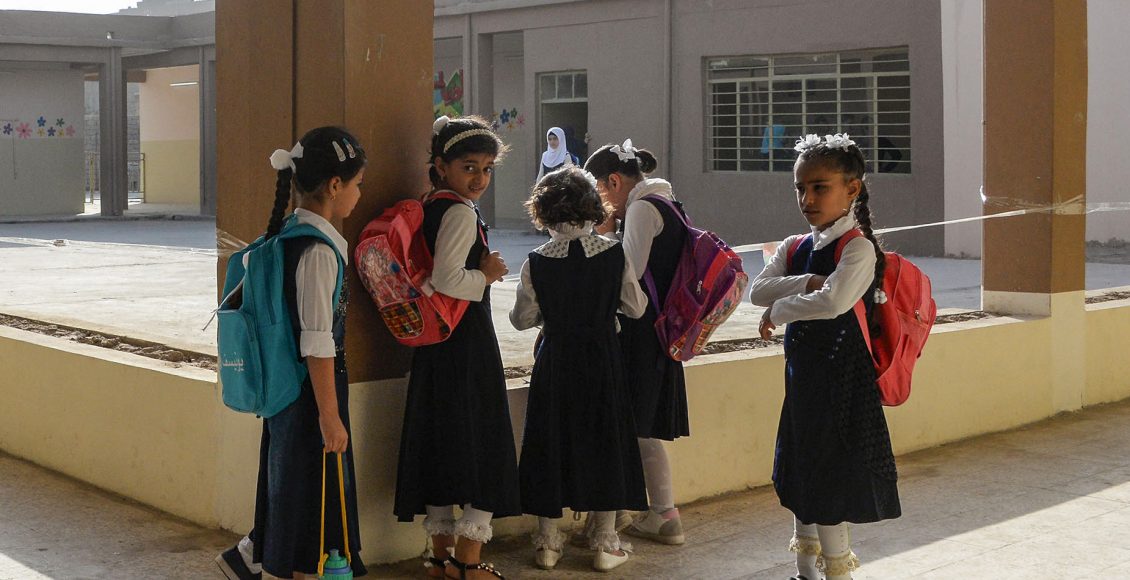 A new UK aid package is to help the Government of Iraq to reinvigorate its economy and rebuild hospitals, schools and other vital infrastructure, allowing Iraqis displaced by conflict to return home and restart their lives, UK Minister for the Middle East Alistair Burt announced during a four-day visit to Iraq.

The UK is the first donor to the newly formed Iraq Reform and Reconstruction Fund (IRRF), following close cooperation between the Department for International Development (DFID), the Government of Iraq, the World Bank, Germany and other international partners to develop the fund.

In addition to tackling Iraq’s long-term recovery and reconstruction, Mr. Burt also announced further support to help meet the immediate humanitarian needs of the 1.8 million people still displaced from their homes within Iraq, and a boost for stabilisation efforts to ensure vital services such as healthcare and electricity are reinstated quickly in places such as Mosul.