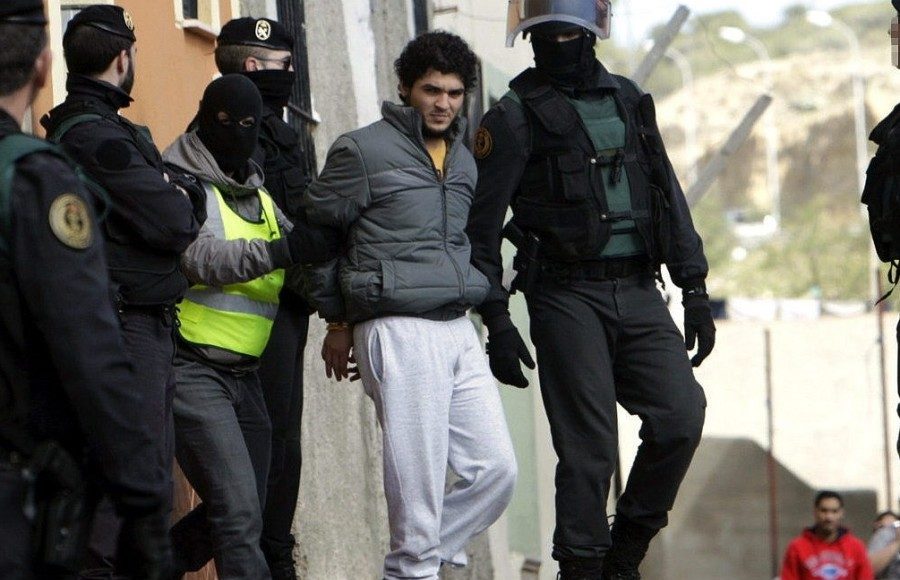 Through its National Strategic Plan to Fight Radicalisation, overseen by the Intelligence Centre against Terrorism and Organised Crime (CITCO), Spain is addressing radicalisation processes and the risk of terrorist recruitment. The Strategic Plan focuses on the early detection and prevention of radicalisation among at-risk or vulnerable groups and individuals across Spain, working in partnership with civil society, universities, municipal and provincial institutions and the private sector to tackle the risks of radicalisation.

Through its “Stop-Radicalismos” campaign, the CITCO is working with the Spanish society in the fight against Daesh’s terrorism. The scheme aims to help efforts detecting radicalization, with Spain’s national and provincial government working with local authorities, and where appropriate law enforcement agencies, to strengthen community resilience against violent extremism.

“Stop-Radicalismos” is supported by efforts to counter Daesh’s propaganda machine. Through strategic communications campaigns, Spain’s Ministries of Interior and Foreign Affairs, the Police and Civil Guard, are working with Coalition partners to expose the pernicious falsehoods promoted by Daesh’s propaganda. #DaeshVidasRotas reveals the truth of what life is like in territories under the control of Daesh, drawing on testimony from those who have lived in fear under the terrorist group. 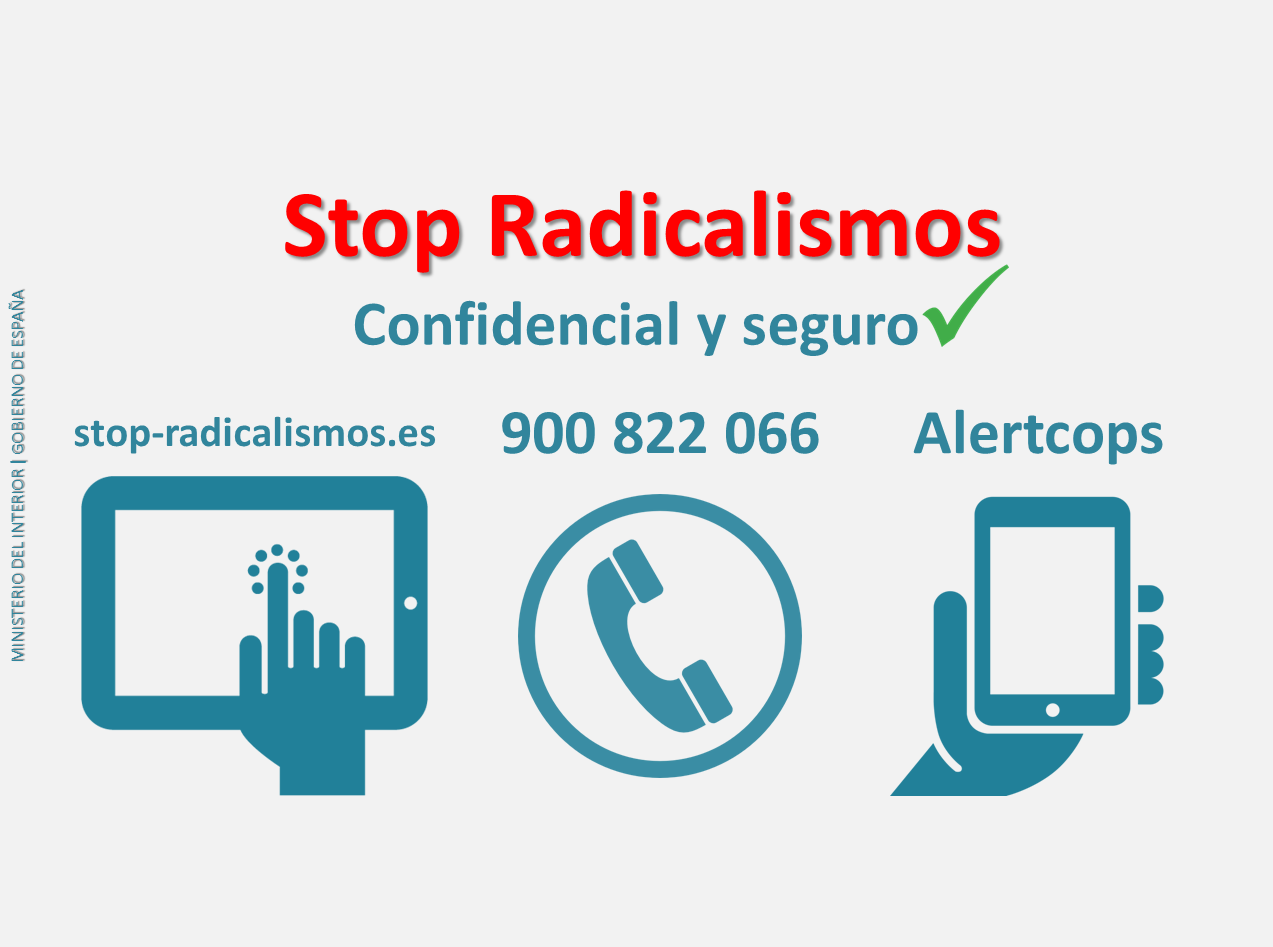