Spain’s Military Contribution to the Coalition 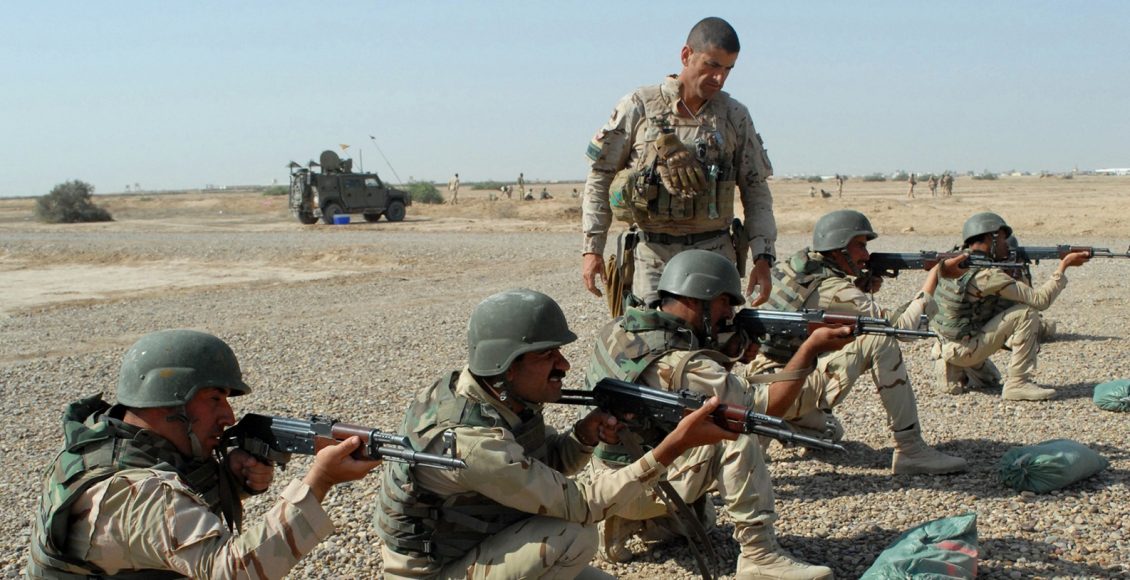 Building Partnership Capability, Taji: Spain’s Armed Forces are part of the “Special Operations Task Groups” which focus on a specialized training to the ISF.

Since the start of the operation, around 37,000 members of the Iraqi Security Forces have received training from Spain’s through “Operation Inherent Resolve”.

Spain leads Coalition efforts training Iraqi Security Forces at the Building Partner Capability (BPC) site in Besmayah, where, in conjunction with other Coalition partners (Portugal, the UK and the U.S.) Spain’s military forces are training the ISF in conventional warfare.

After the fall of a majority of Daesh-occupied regions, the main objectives of BPC have been reconfigured to assure effective control over the territory and its stability. For this purpose, the main tasks of Spanish forces include:

Specific training on demining and countering Improvised Explosive Devices. Experts from the Spanish Civil Guard and engineers provide instruction on one of the areas that the Coalition considers critical.

Ensuring the protection and mobility of the Besmayah base, as well as the conditions of its facilities.

Improving the capacity of the Border Guard Police to protect the border with Syria through the project “Border Guard Presence in a Box”. Besmayah is pioneer in this kind of instruction, which includes the installation of observation points along the border.

Providing courses on non-commissioned officer leadership and on trainer’s qualification.

Spain and the Global Coalition against Daesh

Asmaa from Mosul, demining to save lives

How the Global Coalition tackles Daesh’s oil and gas financing