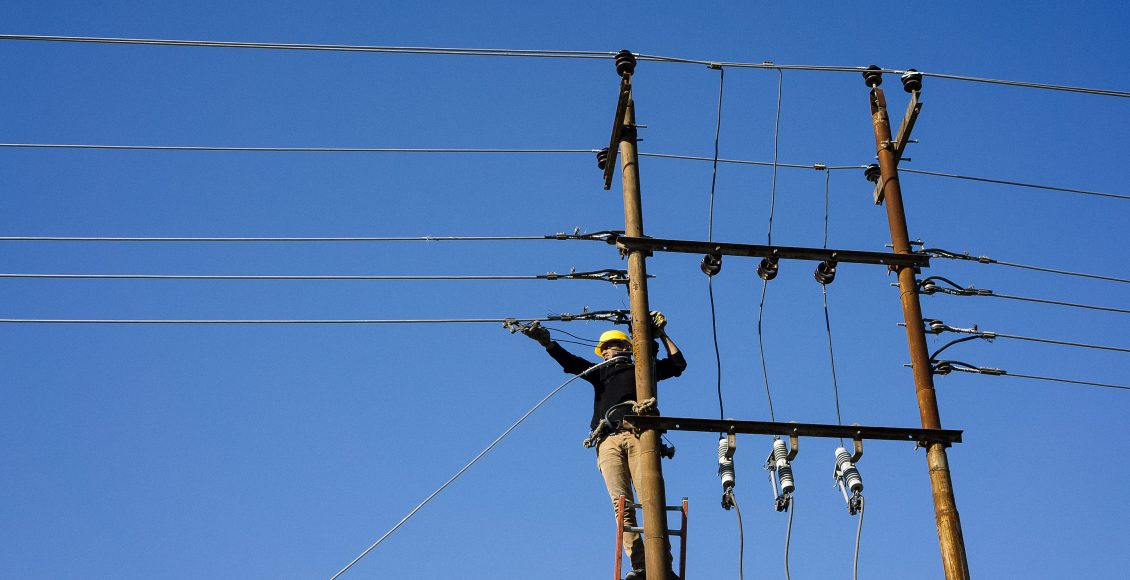 To support stabilisation efforts in Iraq, KfW Development Bank on behalf of the Federal Foreign Office will provide loans with a total amount of up to €500m. The first loan agreement of 45 million Euro was signed today in Baghdad and will be used to finance the rehabilitation of transformer substations, transmission and distributions networks, steel towers and other supplies needed to restore the power supply in the greater area of Mosul.

One year after the Iraqi Army and allied forces began their offensive to recapture Mosul, the former capital of Daesh in Iraq is liberated and reconstruction efforts are underway to enable of the return of the residents. While large parts of western Mosul are almost completely destroyed, many smaller cities and communities in the area face severe damages. The clearance of remnants of war and unexploded ordnances and the restoration of the destroyed power and water infrastructure are therefore of utmost importance. Functioning basic services are a fundamental precondition for the return of displaced populations to their homes – and for the stabilisation of the region in general.

During the signing ceremony, the German Chargé d’Affaires in Baghdad, Stephan Evers, emphasized “This signature marks the beginning of an important Iraq-owned stabilisation effort. Through this Iraqi “quick win”-project, more electricity will return to Mosul, laying the foundation for more IDPs’ return to their home towns. The German Government is delighted to support the Government of Iraq with a €500m loan to implement this and further projects”.

‘Through this…project, more electricity will return to Mosul, laying the foundation for more IDPs’ return to their home towns.’

The first procurements of power lines, substations and spare parts are expected to take place in February 2018, so that homes, but also hospitals, schools and food processors will have access to stable power supply.

Upon request of the Iraqi Government two additional loans totalling up to €90 million are being prepared. The aim is to finance the repair of destroyed roads and bridges and the restoration of the water supply and sanitation systems of the region of Mosul.

As early as 2014, Germany, among other donors, contributed to the reconstruction and stabilisation efforts of the Iraqi Government, through provision of humanitarian aid, stabilisation measures and long-term development cooperation with a total volume of over a billion Euro. Furthermore, Germany provides counselling with respect to political and financial reforms, as well as to the training of military personnel. Find out more about Germany’s contribution here.