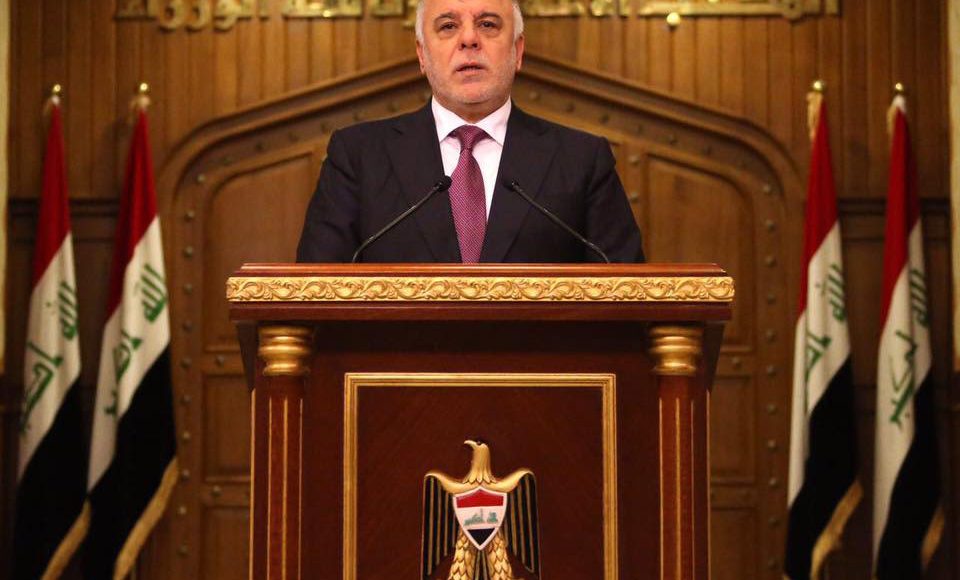 Through the heroism of our forces who have completed the plan of liberating eastern Mosul and Mosul’s city center, the final promised liberation of Mosul has approached. Work is currently being undertaken to liberate the remaining areas of al-Ghabat, al-Qusour, and other areas in the northern axes of Mosul.

Our fighters have displayed the finest images of heroism, redemption, and humanitarianism. Recently, they have achieved impressive victories in which many neighborhoods and villages were liberated. They have also eliminated large numbers of the defeated Daesh gang. Our forces are continuing with their plan of liberating Mosul completely with the help of God and the sacrifices of brave soldiers.

Three years after liberation, images of the resilience of Maslawis