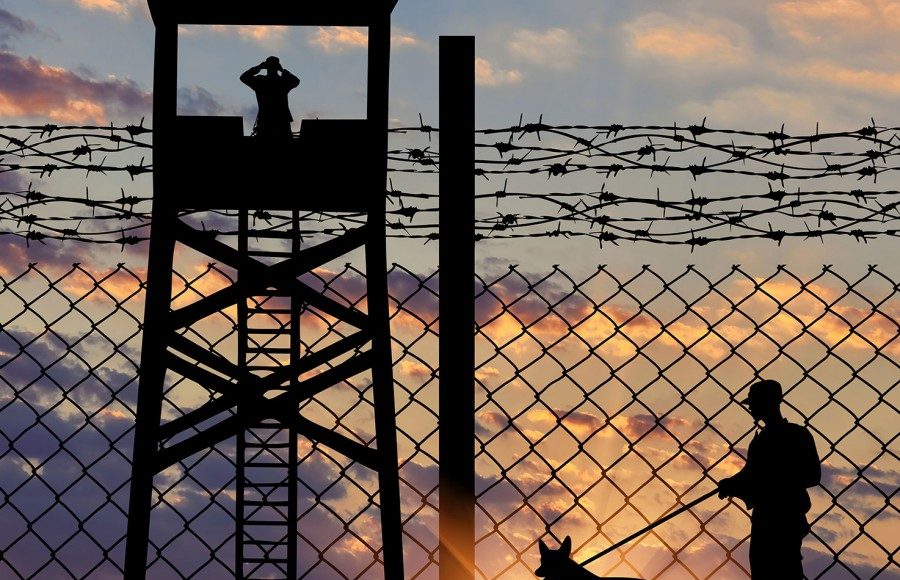 Like the rest of the Global Coalition, Canada has been extremely disturbed to hear of foreign fighters, especially Canadians, participating in terrorist activities perpetrated by Daesh. First, because of the obvious threat that foreign fighters pose to Coalition forces seeking to counter Daesh’s advances through Iraq and Syria, and second but no less important, because of the domestic security threat that foreign fighters pose when they leave Syria and Iraq and either return to their home countries or go elsewhere.

Individuals with experience gained while supporting terrorist activities may spread violent propaganda, raise money to support terrorism, help individuals travel to foreign conflict zones, and establish connections with like-minded extremists in a bid to recruit them to their cause.

Canada is working with partners to address these threats, notably by supporting regional efforts to detect, deter and interdict foreign fighters at source, destination and transit points, and to limit their ability to move about in Syria and Iraq. Canada also supports technical training of frontline police officers in the Middle East and North Africa to help countries stem the flow of foreign fighters into Daesh-held territory.

Domestically, one of the most important ways a government can counter the potential for terrorist activity is to strengthen laws and, where necessary, enact new legislation that makes it more difficult for those who seek to do harm, either at home or abroad, to carry out their plans.

In addition to Canada listing Daesh and Jabhat al Nusra, the al Qaeda affiliate in Syria, as terrorist entities under its Criminal Code, Canada has also instituted laws that make it a criminal offence to leave or attempt to leave the country for the purposes of participating in or facilitating terrorist activity.

Like many of its Coalition allies, Canada has an aviation security program: the Passenger Protect Program. It identifies and mitigates threats to transportation security and prevents air travel for the purpose of engaging in certain terrorism-related offences. Under the Program, the government can take a number of operational responses to manage different types of threats in a measured and proportionate manner. These can include referring individuals for additional security screening or, in certain cases, denying them from boarding.

Fortunately, Canada has largely escaped the terrorist attacks that have scarred many of its allies, though it has not come away unscathed. As recently as October 2014, 2 Canadian soldiers were killed on home soil, the result of extremist-inspired attacks.

What are the objectives of France and its partners within the Global Coalition against Daesh?

What is France doing to help civilian populations who are victims of Daesh’s violent actions?

The European funds helping to clear mines left by Daesh