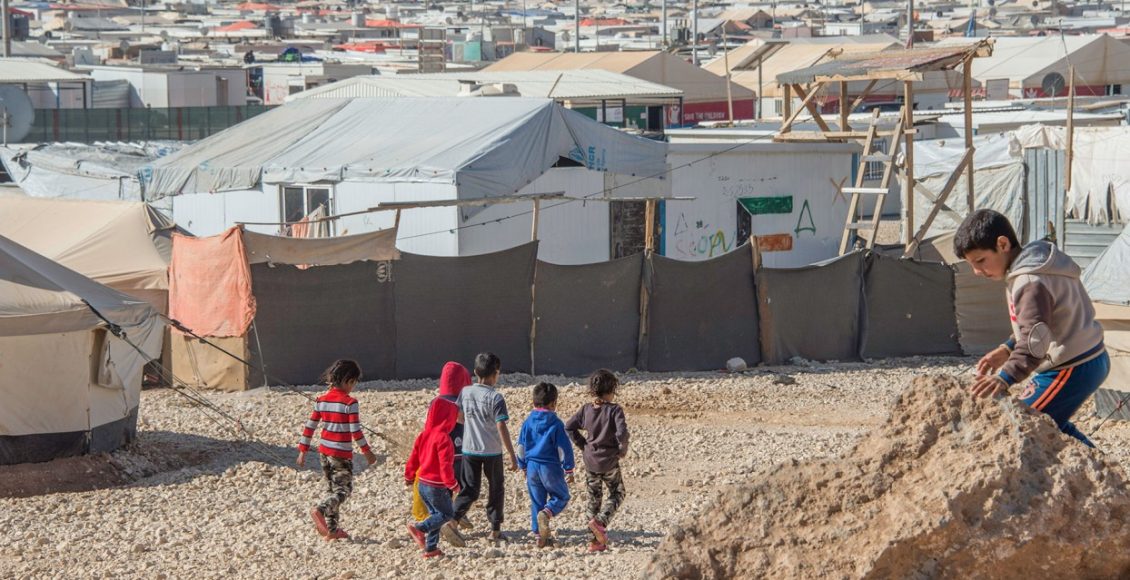 The scale of the refugee crisis and the immediate needs of conflict-affected Syrians and Iraqis are enormous, not just in Syria and Iraq, but in neighbouring countries as well. Jordan, Turkey and Lebanon, for example, are under immense social, economic and political pressure due to the influx of refugees in host communities.

Against the violent backdrop of Syria’s civil war and Daesh’s rapid and horrific advances in the region, life as it once was has been severely disrupted. In both Syria and Iraq, many businesses now operate sporadically. People have lost their jobs. Food production and clean water services have been disrupted.

Worse yet, families have been separated, with many parents, children, siblings and friends left to grieve amidst the turmoil of their own circumstances, which for many has included fleeing homes, villages and the familiarity of everyday life.

Of course, it is essential that any assistance provided improves the well-being of these conflict-affected populations. But it must also be supportive of recovery and long-term development.

Through its partners, Canada is delivering stabilisation and development assistance in Iraq and in countries hosting high numbers of Syrian refugees, both to address short-term needs during the crisis and to support resiliency, stability and prosperity over the long-term so peaceful and sustainable transitions are possible.

In Iraq, Canada’s objectives are to help the country become more democratic, inclusive, resilient and well-governed; assist with stabilisation and planning activities; help ensure the Iraqi government is able to provide governance in areas retaken from Daesh; protect vulnerable populations; and contribute to building the foundations for recovery and growth.

These goals are being addressed through contributions of more than $10 million to address sexual violence and other human rights issues in Daesh-affected areas, including through measures to strengthen accountability; and by protecting the rights of religious minorities in Iraq and the region; and building resilience and social cohesion in communities affected by conflict.

Canada is also working to clear explosive remnants of war in areas previously held by Daesh, and has contributed roughly $3 million to support clearance and other programs so that residents can safely return to their homes. In addition, Canada has committed more than $23 million in development programming for Iraq in order to help improve access to water, sanitation and hygiene services, and to strengthen the resilience of communities and government institutions by improving their capacity to meet the needs of Iraqis, including communities hosting internally displaced people.

Furthermore, Canada has contributed more than $16.95 million to strengthen frontline security measures in Iraq, including through the provision of equipment to Kurdish security and defence forces in Iraq, and efforts to counter Daesh-related foreign terrorist fighters at source, transit and destination countries.

In neighbouring countries, including Jordan, Turkey and Lebanon, Canada’s assistance is focused on building resilience, providing basic services such as education, municipal services, water and sanitation, and fostering social cohesion.

As ground forces continue to liberate areas from under Daesh control in Iraq, Canada is supporting partners to ensure that the liberation is sustainable and displaced populations can return to reclaim their lives.

Beyond large scale humanitarian assistance, supporting local, legitimate governance efforts in Iraq and Syria to deliver essential services can encourage civilians to either remain in or return to at-risk areas. It can also help to prevent extremist organisations from stepping into the vacuum of power and promote community resilience.