No longer a territorial entity, Daesh depends on its propaganda output to retain its ideological influence worldwide. The group’s ability to manipulate mainstream media to serve its propaganda objectives continues to pose a threat and calls for a greater effort to stem its messages. 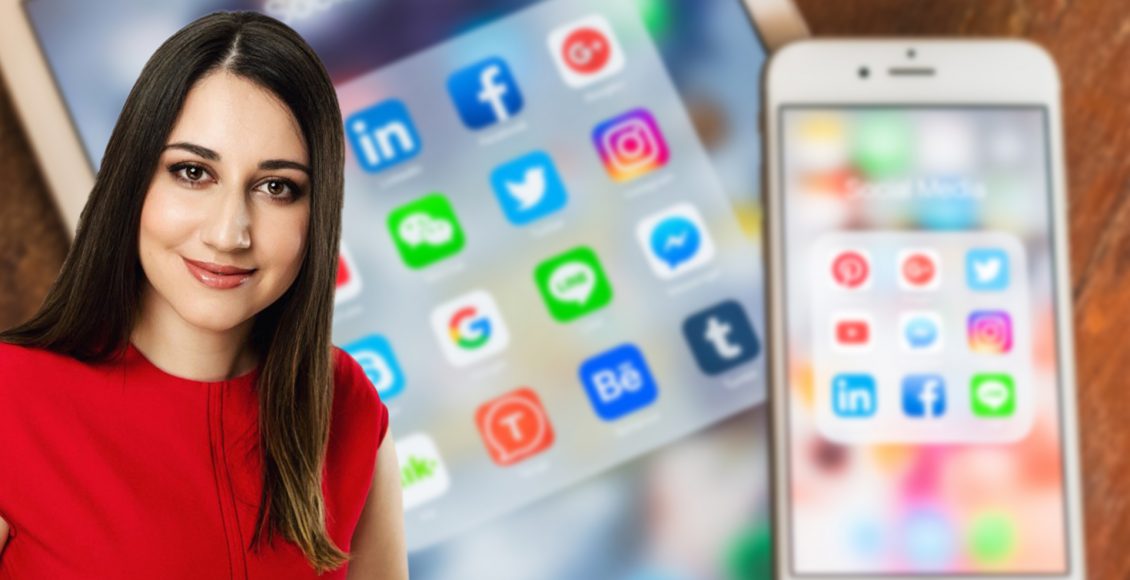 Audrey Courty is a Ph.D. candidate in the School of Humanities, Languages and Social Science at Griffith University, Brisbane, Australia, who researches the interplay between news media and Daesh propaganda, as well as the role of social media in the mainstreaming of populist discourses.

We know that Daesh relies on people seeing its propaganda to spread its message. With the collapse of Daesh’s territorial control in Syria and Iraq, the group is now likely to rely on its propaganda efforts to replenish its ranks and retain appeal among Sunni Islamists. Despite the advances made against Daesh, terrorism experts warn Daesh’s media network “remains dangerous” as it continues to spread messages to sympathisers.

Ever since the group’s precipitous rise in 2014 Daesh’s extensive propaganda campaign has been crucial to its ability to recruit members, instil fear in its opponents, and promote its legitimacy as a so-called “Islamic state”. Daesh’s sophisticated use of online media, and in particular social networks like Twitter and Facebook, received a lot of attention, but perhaps what is less known is the group’s insidious ability to spread its key messages using mainstream media as well.

My research, conducted in collaboration with Associate Professor Halim Rane and Dr Kasun Ubayasiri at Griffith University, found news sources can sometimes replicate Daesh propaganda narratives in a way that unwittingly serves the group’s interests. Although limited to a selection of prominent English and French-language newspapers, our study provides a snapshot of the dangerous interplay between Daesh propaganda and western media.

Daesh deliberately tailors the production and release of its material to the needs of mainstream media and the media cycle. For example, the group often translates its public statements and videos into multiple languages, most notably English and French, in order to be more accessible to international media outlets. It produces high-quality, high-impact images and videos that appeal to visually driven media and are easy to republish. The video-transmitted executions of American journalist James Foley in 2014 and Jordanian pilot Muath al-Kasasbeh in 2015 are spectacular displays of Daesh’s ability to attract mass exposure through its media-oriented content, succeeding, even, in having their footage broadcast on Fox News in full.

Daesh also selects the targets, locations and timing of its terror attacks with a view to maximising news coverage. When the group suffers military setbacks, it strategically coordinates an attack or releases new propaganda footage in order to detract from the potentially negative coverage of its losses – this was apparent when Daesh claimed responsibility for the Sri Lanka bombings in April, even though it’s not clear whether the group was directly involved.

Like most terrorist groups, Daesh seeks the “oxygen of publicity” because its agenda depends on its ability to modify the beliefs or behaviour of audiences. Terrorists use violence – or the threat of violence – to convey a message and ultimately advance their political or ideological aims. As such, terrorists target the people watching, not the immediate victim(s). But although Daesh has developed its own means for transmitting its deeds and messages, it relies on western media to amplify them.

Daesh propaganda aimed at western audiences can be distilled into two key narratives.

The first narrative focuses on the group’s brutal exploits and triumphs in order to enhance public perceptions of its strength and success. The intent is to legitimise Daesh’s military, political, social and economic institutions; to intimidate its opponents while at once emboldening its sympathisers; and to dominate the international political agenda.

The second narrative is that the world is engaged in a civilisational war between the two camps Daesh classifies as “Muslims” and “non-Muslims”. This manipulates audiences’ worldview to divide western societies along religious lines. Combined, the two narratives are designed to convey an image of Daesh as a lethal adversary of a Western world intent on destroying Islam.
This divide-and-conquer strategy is instrumental to Daesh attracting foreign recruits and inspiring “lone-wolves” around the world. As the group declared in its online magazine in February 2015:
“Muslims in the West will soon find themselves between one of two choices.”

Daesh explained that, as the threat of further terrorist attacks looms large, western Muslims would be treated with increased suspicion and distrust, forcing them to:
“…either apostatize [convert] … or [migrate] to the Islamic State and thereby escape persecution from the crusader governments and citizens.”

Indeed, it was found that in some instances western newspapers advanced this notion of a civilisational clash by repeatedly linking Muslim communities to terrorism, and failing to meaningfully distinguish the Islamic faith from Islamist political ideology. For example, The Daily Mail’s sensationalist reporting of the 2015 Paris attacks repeatedly conflated Islam and Islamism, and portrayed the wider Muslim community as a potential threat to western societies. The British tabloid deliberated on the role of “Islamic” doctrine and its more provocative headlines warned of “the enemy within”, actively stoking anti-Muslim sentiment.

While The New York Times and The Times, among others, were comparatively more discerning and controlled in their reporting of Daesh terrorism, the most common finding across all newspapers in the study was that official sources overwhelmingly dominated the way Daesh terrorism is represented and understood. The claims and actions of officials, particularly government leaders and representatives, were uncritically accepted and they consequently shaped public dialogue about the construction of counter-terrorism choice and policies.

This is significant because it means that alarmist, inflammatory, and divisive political rhetoric predominantly went unchecked by the media sources and it, ultimately, supported Daesh’s interests through official confirmation of threat and enmity in the name of “Islam”. By omitting alternative and more reasonable voices, the news media reinforced Daesh’s claim of persecution of Muslims, which is so crucial to their ability to prey on disaffected and marginalised Muslims in western societies.

Moreover the prominent and arguably disproportionate coverage of Daesh terrorism served to legitimise and elevate the group’s status. Even during periods of the group’s decline, news sources tended to overstate the danger posed by Daesh, emphasising its brutality and gore. This ties in with news audiences’ voracious appetite for news of Daesh, which also results in the publication of threats or boasts made by its members without any apparent news value.

Still, some media outlets like The Guardian have become more aware of Daesh’s efforts to manipulate them and have adopted in-house policies to mitigate the spread of the group’s propaganda material. These include not using Daesh’s videos and avoiding pictures that glamorise its fighters; only using cropped pictures of hostage(s) and using them downpage in web articles; and, where possible, using a picture of the hostage(s) in another context rather than captivity.

But despite such media efforts to be more selective and discriminating in the use of Daesh’s audio-visual material, the penetration of the group’s propaganda narratives in mainstream news remains an issue. What’s more, to date, editorial policies have largely been ad hoc and there is no standard set of guidelines on how to cover and report on terrorist activities. This is a significant blind spot – particularly at a time when it’s so crucial to counter-terrorism efforts to stamp out Daesh’s ideology and prevent its mutation into another jihadist movement.

How media can cover Daesh responsibly.

To be clear, terrorism is vital news and it’s unreasonable to expect media sources to stop reporting on Daesh entirely. But given terrorism relies on news coverage to amplify its messages, provoke fear and consolidate power, media reporting must strike a balance between keeping the public informed and gratuitous coverage. In particular, news editors and broadcasters need to think harder about how they frame stories about terrorism and reflect on whether they treat similar stories in other contexts proportionally.

Given the constant linking of Islam to terrorist groups contributes to the lack of trust between Muslim and non-Muslim communities, news media should make the effort to source more diverse voices and informed comments. This also means political leaders and community representatives should assume some of the responsibility in dealing with Daesh propaganda and be careful their rhetoric does not serve the group’s interests. This is important in and of in itself but also because how people speak about Daesh affects how the media reports on it.

Finally, it is important to remember that Daesh’s narratives are not true – the media have an opportunity to report on the truth. Now that many Daesh fighters have been captured and disillusioned defectors have returned to western societies, media outlets can use their stories as a powerful tool against the group. Communicating the harsh reality of life under Daesh’s so-called “caliphate” can help undermine the group’s legitimacy, as well as contradict and repudiate its propaganda narratives.

‘The views expressed in guest articles do not necessarily reflect the views of the Global Coalition.’

How the EU helps the FAO fight hunger