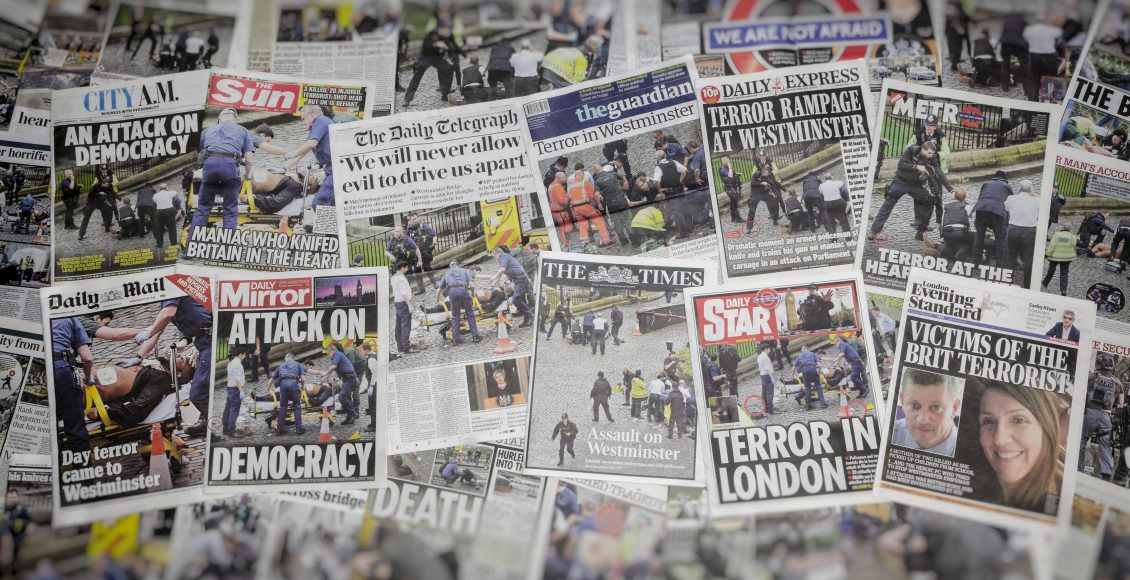 Michael Jetter, Ph.D., is a Senior Lecturer at the University of Western Australia (Perth) whose research interests are to better understand the drivers of terrorism and conflict, as well as the reasons for gender differences in human action and behaviour. For more information, see his website.

Journalists know that covering certain events can lead to undesirable consequences. For example, every journalist I have spoken to immediately agrees that covering a suicide in explicit detail can encourage copycats. Because of that, media report minimally on suicides, choosing their words carefully. For example, some editorial regulatory bodies in the UK have created guidelines to this effect (see the Impress Standards Code and IPSO’s Editors’ Code of Practice).

The same cannot be said about the coverage of terrorism. In fact, quite the opposite is true: as soon as an incident bears the smell of terrorism, front pages are full and networks interrupt their programs for Breaking News that are then put on repeat for hours and days to come.

“Just as with suicides, media coverage of terrorists could lead to deadly consequences”

Of course, we long knew that this coverage could theoretically cater to the interests of terrorist groups by spreading their message, creating fear in a target society, and recruiting followers. In fact, most definitions of terrorism include the idea that attacks are conducted ‘to send a message’, rather than aimed at the immediate victims themselves. In other words, just as with suicides, media coverage of terrorists could lead to deadly consequences. What we were lacking was a way to test whether media coverage of terrorists actively encourages further violence. 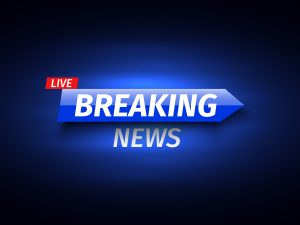 There is evidence now – and it is quite overwhelming – in suggesting that media coverage of terrorism causes substantial damage. In recent years, I have worked on several projects that try to isolate the causal effect of media attention devoted to terrorism and its consequences.

This task has proven difficult because there are many variables to take into account. For instance, if al-Qaeda announces more attacks, we are likely to see a rise in media coverage of the group and, if the threat is of substance, the number of attacks may surge. Observing a rise in coverage and in the number of attacks could – in this case falsely – lead us to think that attacks are rising because of the relevant coverage. In short, it is difficult to test for a causal link between media coverage and subsequent attacks.

“What we find points strongly to the idea that if we cover terrorism less, we see fewer attacks”

One way to circumvent this problem is to investigate cases in which media coverage of terrorist groups unexpectedly falls and observe how terrorist groups respond. For example, natural disasters provide such an opportunity: when a big earthquake strikes somewhere in the world, drawing many victims, news headlines are devoted to that event – rather than to Daesh, al-Qaeda or Boko Haram. We can then systematically look at such cases and see how terrorists ‘react’ to an unexpected decrease in their media exposure.

What we find points strongly to the idea that if we cover terrorism less, we see fewer attacks. How many? My main results suggest that one New York Times article about terrorist attacks in a given country causes one to two subsequent attacks in the same country in the following week, on average. Given the average terrorist attack, that translates to three casualties. These findings are based on an analysis of more than 60,000 terrorist attacks in 201 countries over 43 years.

Al-Qaeda as a case in point

We can see this dynamic more precisely when looking at media coverage of al-Qaeda in the US following 9/11. To provide some context on how much al-Qaeda was covered: the group was on the news more than China and Russia combined, representing approximately 5% of an average news day in 2016.

What are the consequences of that coverage? The results are quite consistent in suggesting that more coverage causes more attacks. On average, news coverage of al-Qaeda on CNN, Fox News, NBC, CBS, in the New York Times or the Washington Post, is suggested to cause one to two al-Qaeda attacks worldwide in the following week. This translates to four to ten casualties, on average.

Signs of radicalization after media coverage?

Not only do we see more attacks because the media devotes attention to al-Qaeda –we also see signs of increased radicalisation. Although it is difficult to measure radicalisation, aggregate Google searches can give us an indication. For example, searches for al-Qaeda and bin Laden are systematically higher after an increase in media coverage of the group. This may not be surprising since googling these terms does not necessarily indicate support. However, what about the terms jihad and Inspire (for those who don’t know what the latter is: this is al-Qaeda’s news magazine)? Across the US, we see a substantial rise in Google searches for jihad and Inspire when al-Qaeda is in the media. 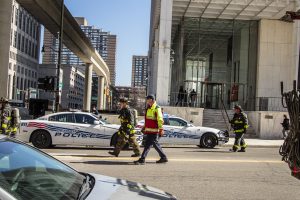 In sum, we are now relatively confident that covering terrorist groups actively encourages those organisations to attack more. It makes them more famous. And it makes it easier for them to recruit followers. All in all, this should be sufficient for journalists and editors to think twice about whether we should really cover these groups to the extent we cover the Royal wedding. Although one can debate whether the degree of covering the latter is warranted, too, I doubt that people are being killed because of it.

In Terrorism and the Media (2014), I discovered a correlation between media attention given to terrorism and the frequency of terrorist attacks, based on an analysis of attacks worldwide occurring over a 14-year period. In The Effect of Media Attention on Terrorism (2017), I tested whether there might be a causal connection between media attention given to terrorism and subsequent attacks. My findings, based on terrorist attacks in 201 countries over 43 years, support the hypothesis that media attention actively encourages further attacks. In Mediated Terrorism: US News and Al-Qaeda Attacks (2017), I focused on daily media coverage of al-Qaeda across major US news outlets. Again, I found a positive and statistically significant effect of media attention on subsequent attacks.