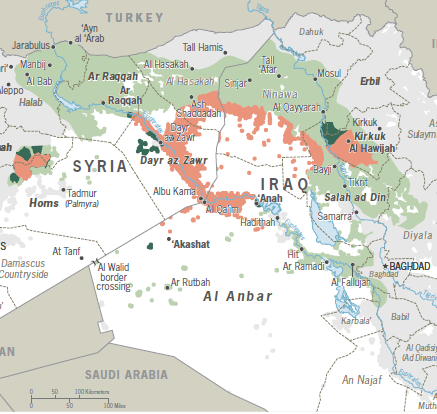 Key Daesh battlefield losses in September were to Iraqi forces in Al Anbar Governorate, as well as outside Al Hawijah. In Syria the majority of losses were in Ar Raqqa, Hamah and Homs provinces, as the Syrian Democratic Forces and Syrian Arab Coalition made progress in Raqqa city (which was liberated on the 20th October), and pro-regime forces conducted operations in western Deir Ezzor. 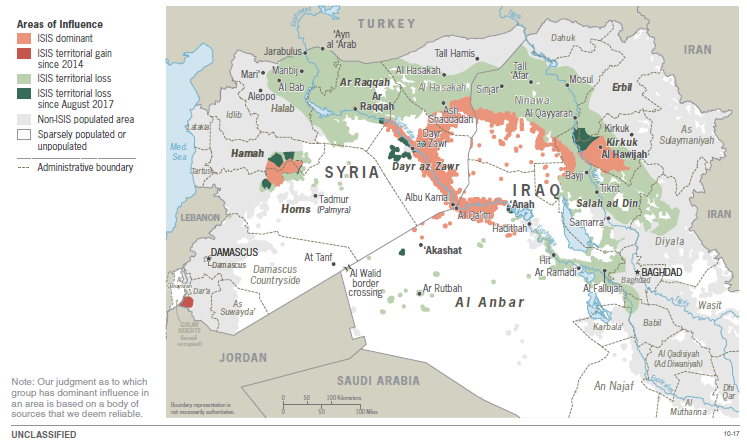 Timeline: The fall of Daesh in Raqqa

Atyaf’s determination to support her family