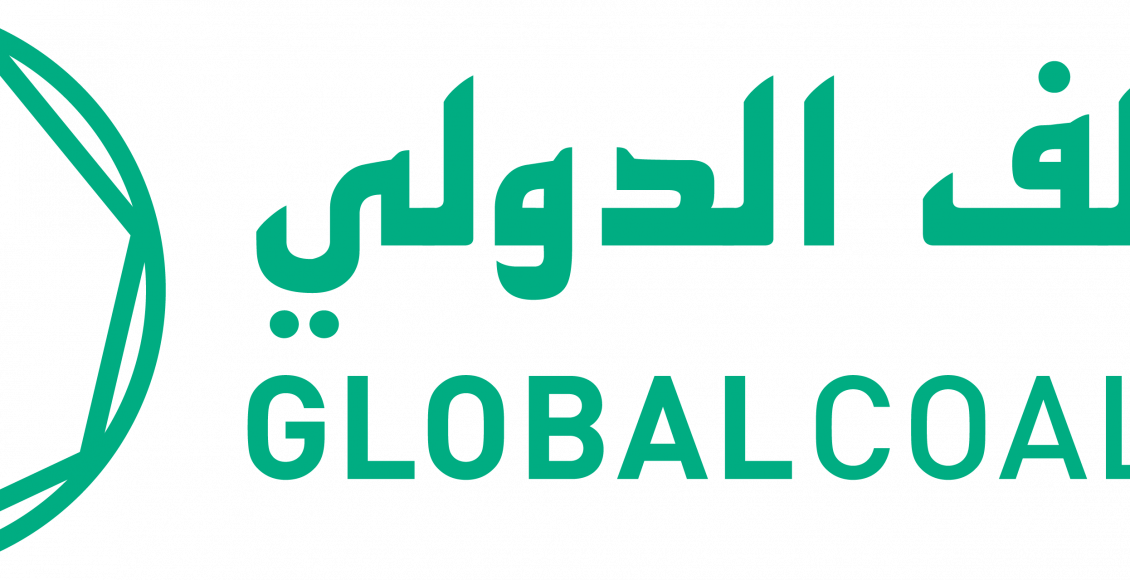 The recent Amnesty International report claims that the Global Coalition, in leading a campaign to liberate Raqqa from Daesh, killed hundreds of civilians and injured thousands.

The Coalition sees any non-combatant death or injury as a tragedy and we have meticulous processes in place to ensure we do everything possible to avoid them. With that said, the Coalition has been transparent about our process for conducting strikes and assessing any allegations of civilian casualties that may have resulted from those strikes. Every month, we release a report detailing the findings of these allegations (the most recent can be read here). We continue to conduct our strikes in a manner that minimizes their impact on civilian populations and infrastructures and we are committed to transparency in reporting when civilian casualties unintentionally occur as a result of our strikes.

The reality in Iraq and Syria is that we are fighting an enemy that does not abide by any laws, norms or human concerns. We would welcome Amnesty International to witness the rigorous efforts and intelligence gathering the Coalition uses before any strike to effectively destroy Daesh while minimizing harm on civilian populations. They would see first-hand our enemy using civilian non-combatants as shields against the Coalition in order to sadistically claim that the Coalition is deliberately “killing” civilians. Finally, they could see the painstaking efforts we make to assess allegations of civilian casualties.

The Amnesty report claims that the Coalition airstrikes detailed within it appear “either disproportionate or indiscriminate or both and as such are unlawful and potential war crimes”.

Firstly, Amnesty International did not reach out to the Coalition to determine how we conduct our strikes or to determine if our process for minimizing civilian casualties meets the requirements set out by international treaties and agreements regulating conduct in war, which they do.

Amnesty is calling for a public acknowledgement to the scale and gravity of the loss of civilian life, destruction of property and livelihoods as a result of the Coalition air campaign, which they say has been refused so far.

Again, the loss of innocent lives is a tragedy and every effort is made by the Coalition to avoid them wherever and whenever possible. The conflict was started by Daesh at the expense of many thousands of lives killed in service of fanatical and selfish purposes. The decision to take action against Daesh in Raqqa was made in order to bring to an end the rule of an international terrorist organization that murdered, pillaged, raped, and stole their way to gaining full control of swathes of areas in Iraq and Syria. If we hadn’t done so we cannot know how many more hundreds of lives may have been lost and destroyed by the terrorist group.

The Amnesty report also claims that the Coalition has not yet explained why it continued to launch strikes which killed so many civilians while a deal granting Daesh fighters impunity and safe passage out of the city was being considered and negotiated.

The Coalition is not in the business of making deals with Daesh. Our goal is to defeat them in the battlefield. The Coalition was aware of this arrangement but did not condone it, as we have made clear in previous public statements. Local partners on the ground reached an agreement with Daesh fighters in Raqqa, allowing them to leave. This was done to protect civilians and minimise civilian casualties. Nevertheless, while our local partners were considering the evacuation of Syrian Daesh fighters out of the city, there was still active fighting happening throughout the city. To characterize the city during those discussions as being peaceful is a clear misstatement.

The claims made by the Coalition that its precision air campaign allowed it to bomb Daesh out of Raqqa while causing very few civilian casualties do not stand up to scrutiny, according to Amnesty.

The Amnesty report calls for the publication of proper data about the Raqqa strikes, including dates, times, locations, weapons used and intended targets.

The Coalition publishes the strikes we conduct on a weekly basis, which is available through our website (and can be read here). While we cannot release all information pertaining to strikes in order to preserve operational security, we release as much information as possible for the sake of transparency.

Eight years on, we remember Daesh’s atrocities in Sinjar