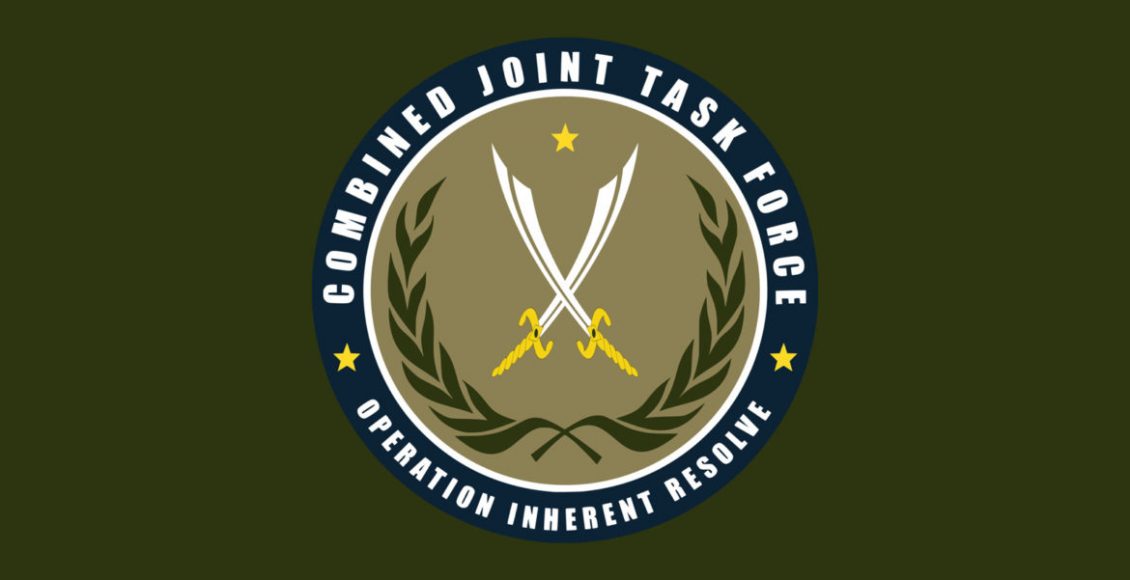 CJTF-OIR conducted a total of 19 strikes in the Hajin area between the hours of 11:00 p.m. on Nov. 16 and 4:30 p.m. on Nov. 17 Eastern European Time. These strikes were in support of ground operations against Daesh targets in the Middle Euphrates River Valley. CJTF-OIR validated these targets as legitimate Daesh targets and
assessed them to be free of civilian presence at the time of the strikes. CJTF-OIR’s initial assessment following the strikes is that there was no evidence of civilians near the strikes.

CJTF-OIR detected a total of ten additional strikes in the same area of Hajin that did not originate from the Coalition or partner forces. These strikes were neither coordinated with nor approved by CJTF-OIR. CJTF-OIRcalls on all other actors to cease uncoordinated fires across the Euphrates.

CJTF-OIR deliberately selects targets and uses stringent precautions to avoid injuring or killing innocent civilians in its operations to defeat Daesh. CJTF-OIR takes allegations of civilian casualties seriously and investigate each one thoroughly.

WHO working to restore healthcare in Iraq

Shop owners in north eastern Syria are rebuilding their businesses