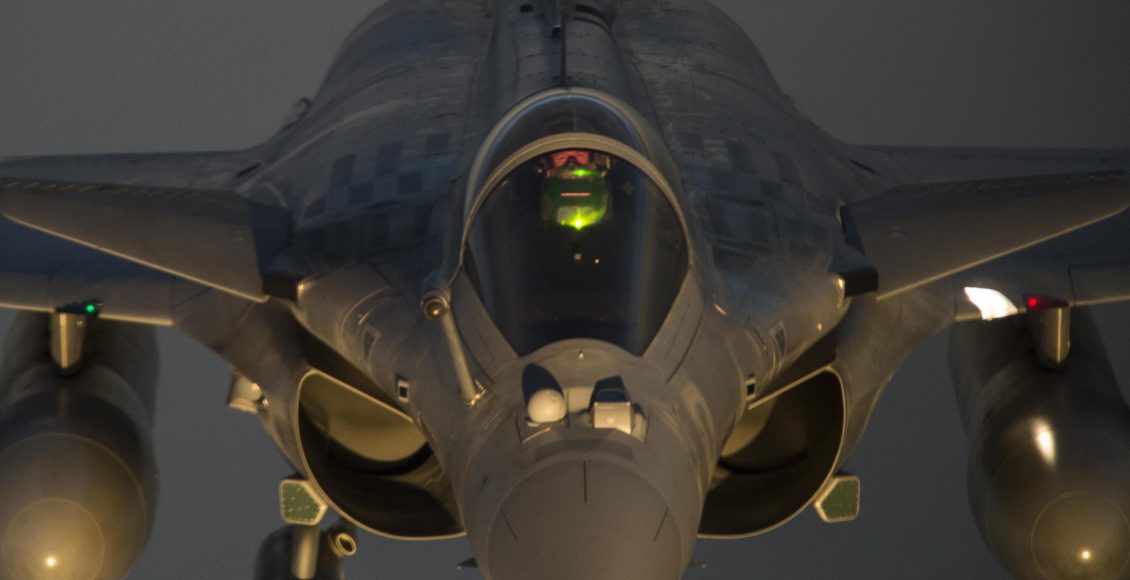 Throughout the difficult urban battles to liberate Mosul and Raqqa, which the Coalition supported with airstrikes, Daesh used tactics designed to harm civilians and cause civilian casualties. A recent UN report  found that they committed ‘international crimes’ during the Mosul operation, including the use of thousands of human shields.

How rigorous is the process for deciding which targets to strike?

The Coalition strikes only valid military targets, after considering principles of military necessity, humanity, proportionality and distinction. We apply rigorous standards to our targeting process – and pilots can and do decide not to strike if they have any reasons to believe there is a risk of causing civilian casualties.

In determining targets, we use a wide variety of tools, including visual sensors, human intelligence and signals intelligence, to not only identify where Daesh fighters may be located, but also to identify the objects on that battlefield that they value.

Indeed, in both the Mosul and Raqqa operations, the amount of resources given to analysis far outweighed that given to airstrikes. In Raqqa, the assets performing analysis outweighed those striking by 10-1, with a ratio of 5-1 in Mosul. Such a weighting ensures that all due rigour is given to identifying appropriate targets on the battlefield, making sure civilians are not put at unnecessary risk. 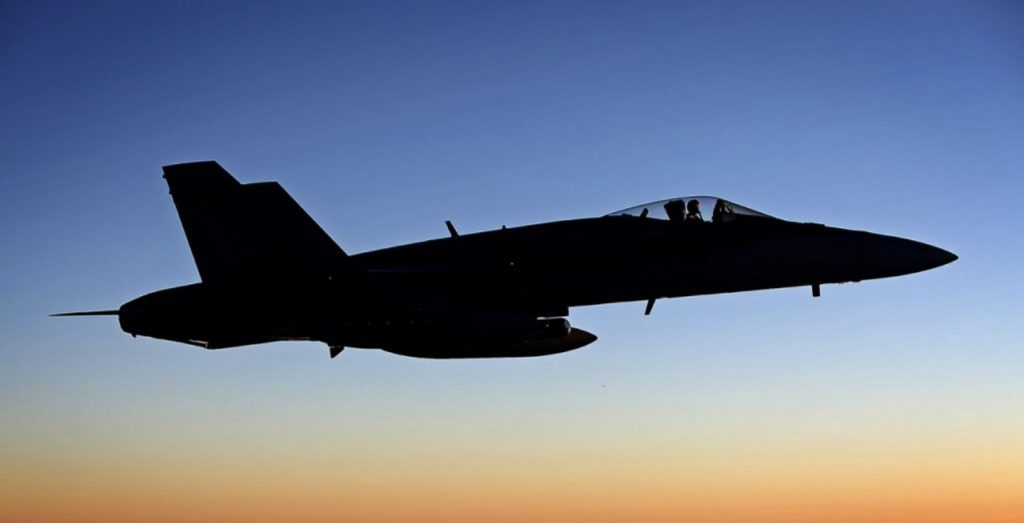 How does the Coalition respond to Daesh tactics, such as the use of human shields?

As evidenced in a recent UN report, during the Mosul operation Daesh committed ‘international crimes’, including the use of thousands of human shields, the intentional shelling of civilian residences, and the indiscriminate targeting of civilians trying to flee the city. All of these tactics deliberately put civilian lives at risk.

During operations, Coalition pilots, assisted by various surveillance tools, were kept up to date on Daesh attempts to put civilians in harm’s way, and frequently decided not to strike targets if there was believed to be a risk of causing civilian casualties.

How do you analyse accusations of civilian casualties?

The Coalition has a dedicated Civilian Casualty Assessment Team which thoroughly investigates all reports of civilian casualties. This team is comprised of seven full time members, and two part-time members, who are experts in law, aviation, intelligence, imagery and civilian affairs. Unlike others involved in the fight against Daesh in Syria, we are fully transparent in our investigations of allegations.

Our investigations include interviewing witnesses and examining the site where possible; interviewing those involved in the targeting process; reviewing strike and surveillance video, and analysing information provided by other sources, including non-governmental reports.

The Coalition also reviews every strike it conducts, regardless of any civilian casualty accusations, so as to adjust tactics on the battlefield to account for civilians.

What is the Coalition’s current assessment of civilian casualties since the start of military operations to defeat Daesh?

As to the end of April 2018, we assess the total number of unintentional civilian casualties to be 892, with a total of 321 reports still open and being assessed. The Coalition sincerely regrets all civilians unintentionally killed by Coalition strikes and we extend our sympathies to their families and loved ones. For the latest on civilian casualty assessments, visit the website of CJTF-OIR.

Why are the Coalition’s numbers on civilian casualties so different from the numbers reported by NGOs?

Our dedicated Civilian Casualty Assessment Team thoroughly investigates all allegations of civilian casualties. However, we are aware that the numbers we report do not match those reported by other organisations.

The main reason for this comes from differences in the processing and investigating of allegations. As an example, when allegations are reported to us, we firstly assess whether Coalition activity took place in that area on that date – if it did not, we take the allegation off our list. However, it may stay on the list of an NGO, as it remains a reported allegation. This leads to NGO reported numbers being higher than our own.

We are always open to reassessing allegations – and as such we are working closely with independent organisations to ensure we share information, and can revisit allegations if clearer intelligence becomes available. Such information sharing is unique amongst those conducting strikes against Daesh in Syria.

NOTE: The above statistics were updated May 31st 2018, in light of the most recent CJTF-OIR Monthly Civilian Casualty Report 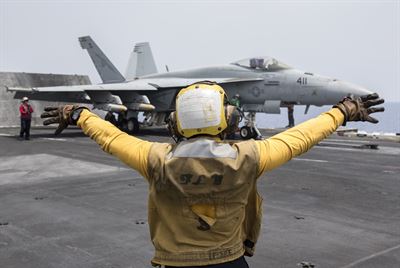