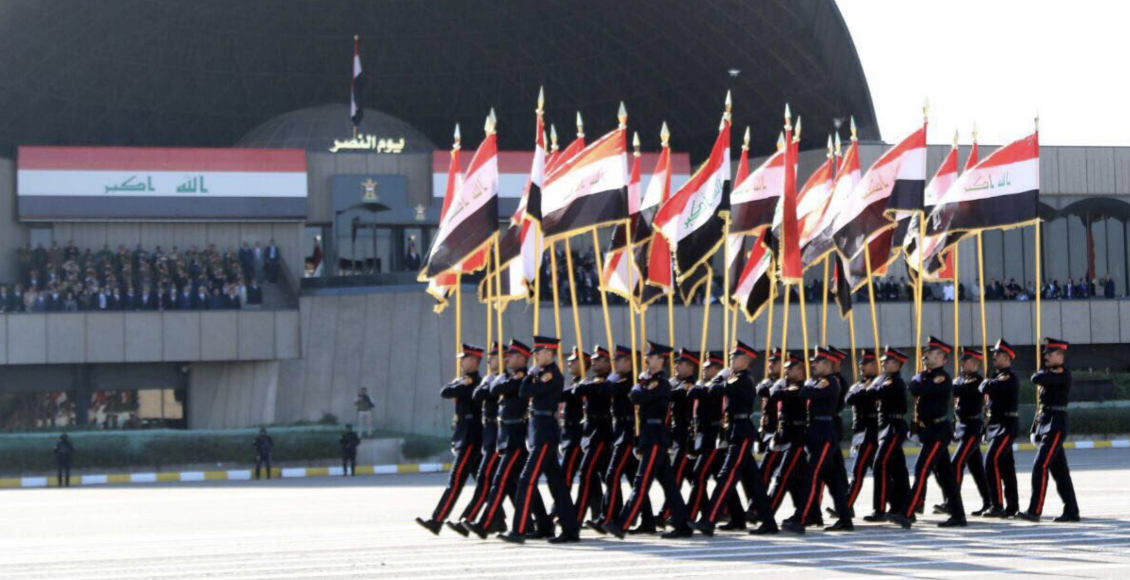 The Global Coalition and its partners welcomed this liberation announcement through statements of congratulations, as well as commitments of ongoing support to the continuing effort to defeat Daesh. Read excerpts from some of these statements below:

This historic victory over Daesh…would not have been possible without the people’s unity that is equally essential in the post-Daesh period. The world rallied to assist Iraq against Daesh…but this victory belongs to the heroic Iraqis…

(We) hope that security, stability, prosperity, and progress will prevail in Iraq and for the Iraqi people

This signals a new chapter towards a more peaceful, prosperous country…I am proud that the UK, as a leading member of the Global Coalition, has stood shoulder-to-shoulder with Iraq to help them open that chapter…We are now supporting the Government of Iraq to lay the foundations for an economy that meets the aspirations of all Iraqis.

The United States, along with the Global Coalition to Defeat Daesh, will continue to partner with the Iraqi Security Forces, advising, training and equipping them…We remain committed to standing with the Government of Iraq and the Iraqi people to stabilize areas liberated from ISIS control.

Together with all members of the Coalition, I congratulate the people of Iraq on their significant victory against Daesh. We stand by them as they set the conditions for a secure and prosperous future Iraq

Statement on liberation from the Republic of Turkey, Ministry of Foreign Affairs. Read more.

The Government of Spain hails the announcement of the liberation of all Daesh-held areas in Iraq. Spain, through its active participation in the Global Coalition, stands with Iraqis in the difficult journey ahead as the threat of terrorism remains.

Welcome announcement by Iraqi PM al-Abadi that the war against ISIL/Daesh in #Iraq is over. Sweden has contributed as part of the Coalition. Important to focus on stabilising areas liberated. Sweden and the EU remains committed to continue supporting Iraq in crucial times ahead.

PM Abadi announces that today, for the first time in four long years, ISIS controls no significant territory in Iraq. We congratulate the Prime Minister and all the Iraqi people on this significant achievement, which many thought impossible…Our coalition will continue to stand with Iraq to support its security forces, economy, and stabilization to help ensure that ISIS can never again threaten Iraq’s people or use its territory as a haven. We mark today’s historic victory mindful of the work that remains.