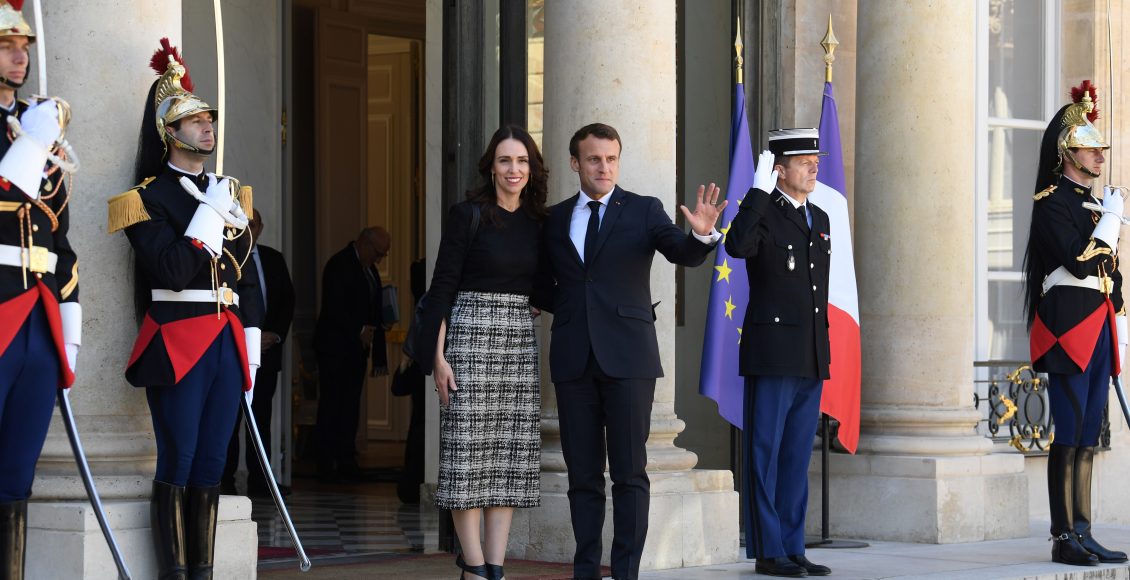 ‘We are broken-hearted, but we are not broken.’ One week after the horrific terrorist attacks on mosques in Christchurch, New Zealand, these were the words of the imam in the city’s Al-Noor mosque, as he stood with mourners from across religious communities. That day, as Muslims prayed in New Zealand and around the world, people of other faiths joined arms outside halls of worship as a symbol of solidarity.

As painful as this attack was to humanity and human values, I want the memory of the Christchurch victims to speak louder and endure longer than the voice of the attacker.

The situation demands concrete action, and the ‘Christchurch Call’ summit today being hosted by the leaders of New Zealand and France is a real opportunity for change. Terrorist propaganda online is not a new issue – the Global Coalition has been working to prevent the spread of terrorist propaganda, and in 2017 played a leading role in the establishment of the Global Internet Forum to Counter Terrorism. But the threat of terror designed to be broadcast on the internet is one that we have been painfully reminded of, and the Christchurch Call is a watershed moment in the fight against terrorist propaganda.

The Global Coalition welcomes the Christchurch Call, and the opportunity it provides for real action. We know how harmful terrorists’ use of the internet can be. We’ve seen it for years through our collective work to defeat Daesh.

After the recent terrorist bombings in Sri Lanka, footage of the purported attackers pledging allegiance to Daesh was broadcast to the world. The terrorist group has regularly designed its attacks to garner media coverage, and continues to do so, using social media sites to spread its poisonous propaganda and incite violence.

The Christchurch Call will be an opportunity for both governments and industry to work together to pledge to stop terrorist content spreading online. From Daesh to the far-right, terrorists want to see their names, their beliefs, and their propaganda flooding social media, and splashed across press front pages. We must not allow this to happen. Terrorists threaten all of us, and through international cooperation we can ensure that nations across the globe are kept out of harm’s way.

I would argue that for the Christchurch Call to succeed it cannot be restricted to social media. Not only was the livestream of the Christchurch attack spread on Twitter, Facebook and Instagram for a long time after the attack, but it was also reproduced across major international news outlets. Some news outlets included ‘dramatic’ footage from the terrorist’s livestream while reporting on social media companies failing to remove it.

We have seen evidence that this is playing into terrorists’ hands, because they’re saying it themselves. Daesh seek to maximise media coverage with their attacks, and the Christchurch attacker said in his own manifesto that he wanted the biggest media impact he could get. It’s chilling to think about – that every share on every platform is playing into the hands of those trying to spread terror around the world. We must take more than a moment to ponder on this in order to learn from our mistakes.

A commitment to stifling the spread of terrorist propaganda must be shared by all, across both social and mainstream media. We cannot allow these groups to spread terror, radicalise, create community division and traumatise victims. There needs to be a better understanding of the concept of responsible reporting. The effects of spreading terrorist propaganda risk causing harm to innocent people everywhere.

Let’s show the world that we are taking action. Because that is what we owe the victims, of Christchurch and of every other terrorist attack around the world: action.

Nancy Jamal is the Official Coalition Representative to the Global Coalition against Daesh. A Coalition of 79 international partners united in the common goal of defeating Daesh. You can follow her on Twitter @repcoalition

The mine survivor supporting his family from his home

Messages from Raqqa to Mosul