Meeting of Ministers of the Coalition

The Global Coalition has taken back more than 99% of the territory once held by Daesh, but the threat that Daesh poses to the region and the globe remains. 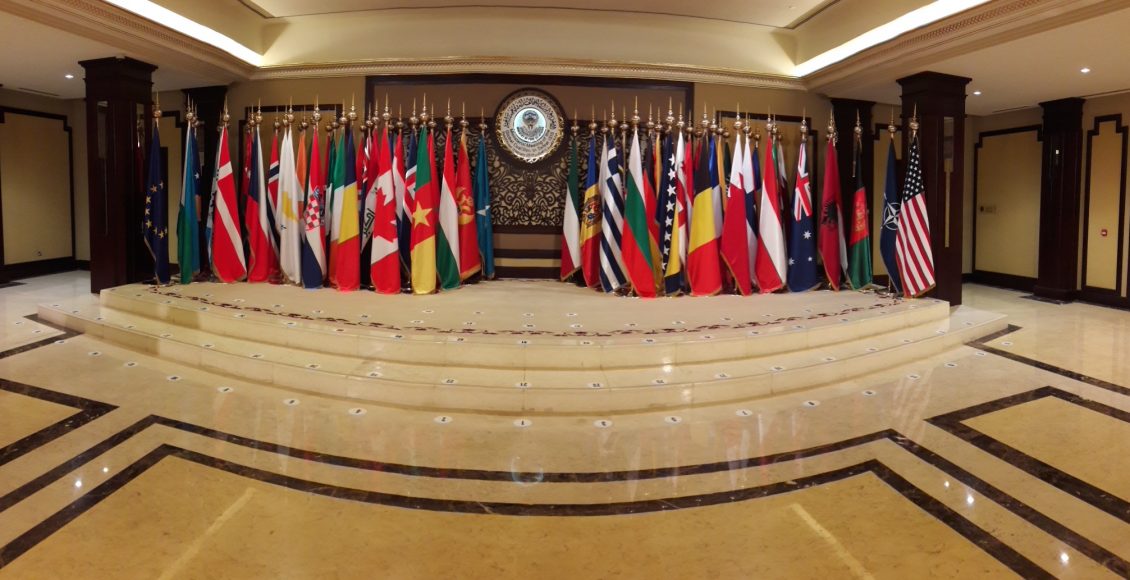 The Coalition Ministerial Meeting, taking place today in Washington, D.C., brings together foreign ministers from Coalition member states to discuss the work that still remains to be done to ensure an enduring defeat of Daesh. The 79-member Global Coalition remains united and unwavering in its commitment to that end.

The Global Coalition has taken back more than 99% of the territory once held by Daesh, but the threat that Daesh poses to the region and the globe remains.

Ministers are engaging in in-depth discussions on the next phase of the campaign. In Iraq and Syria Daesh is posed to lose the last remaining territory that it occupies. The Coalition is committed to preventing a Daesh resurgence and degrading Daesh’s global networks and affiliates, as well as continuing the vital stabilisation work which is helping those displaced by Daesh return home.

Coalition partners meet regularly to coordinate efforts across the Coalition’s lines of effort against Daesh. Beyond the military campaign the Coalition is engaged in stabilising liberated areas, and countering the threat of foreign terrorist fighters, Daesh financing and propaganda. This Ministerial Meeting is an important milestone as the fight to defeat Daesh enters a new phase. The Official Coalition Representative Nancy Jamal is attending.

Keep track of the event with the hashtag #CoalitionUnity.