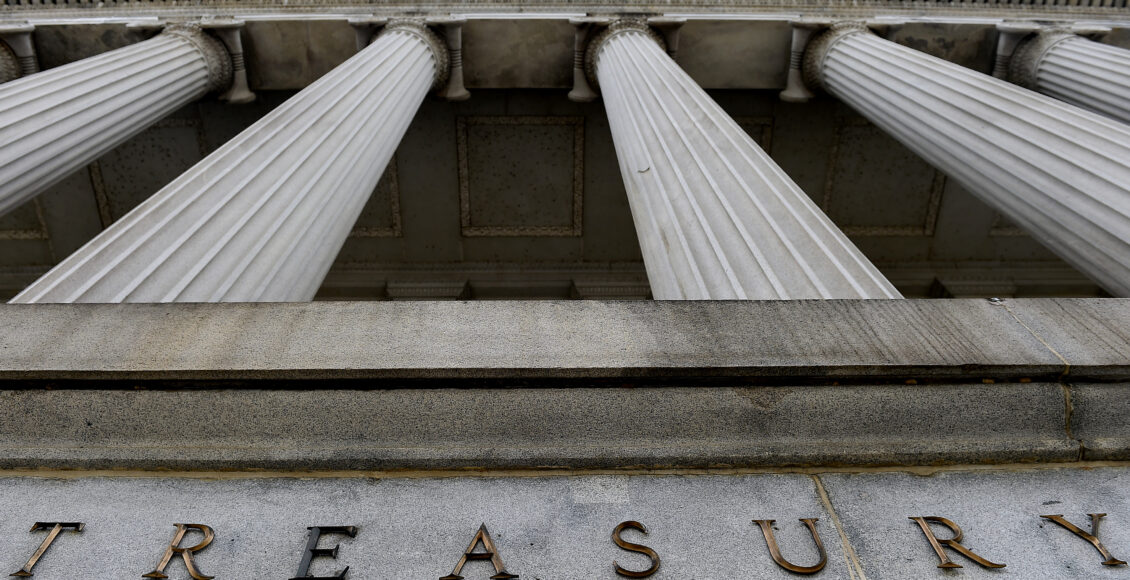 Washington – Today, the U.S. Department of the Treasury’s Office of Foreign Assets Control (OFAC) designated two Daesh financial facilitators located respectively in Syria and Turkey for providing financial support to Daesh. This action coincides with the thirteenth meeting of the Counter ISIS Finance Group (CIFG), which includes over 60 countries and international organizations, and plays a fundamental role in coordinating efforts to deny Daesh access to the international financial system and eliminate its sources of revenue.

These individuals have been designated pursuant to Executive Order (E.O.) 13224, as amended, which, among other things, targets those who commit acts of terrorism and those who have materially assisted, sponsored, or provided financial, material, or technological support for, or goods or services to or in support of such acts and of persons previously designated under the E.O.

Faruq Hamud has materially assisted, sponsored, or provided financial, material, or technological support for, or goods or services to or in support of, Daesh, which was previously designated under E.O. 13224.

Faruq Hamud operated a branch of the Tawasul hawala in the al Hawl Internally Displaced Persons camp. This hawala served Daesh members and transferred payments for them from outside Syria.

Housing upwards of 70,000 refugees, al-Hawl holds one of the largest concentrations of current and former Daesh members who continue to receive donations from their supporters internationally. Daesh members receive these donations through multiple mechanisms that payout through the hawala system in the camp. A separate branch of the Tawasul hawala, located in Harim, Syria, was designated by Treasury in November 2019, coinciding with the last meeting of the CIFG.

‘Adnan Amin Muhammad al-Rawi has materially assisted, sponsored, or provided financial, material, or technological support for, or goods or services to or in support of, Daesh.

‘Adnan Muhammad Amin al-Rawi was an Daesh facilitator in Turkey.

This designation builds on a series of Treasury actions dating to 2016 with the designation of Daesh finance emir Fawaz Muhammad Jubayr al-Rawi. Since then, the Treasury has continued targeting other al-Rawi network members and their associated entities to prevent them from providing critical financial and logistical support to Daesh.

As a result of today’s action, all property and interests in property of these targets that are in or come within the United States or the possession or control of U.S. persons must be blocked and reported to OFAC. OFAC’s regulations generally prohibit all dealings by U.S. persons or within the United States (including transactions transiting the United States) that involve any property or interests in property of blocked persons. In addition, persons that engage in certain transactions with the individual designated today may themselves be exposed to sanctions or subject to an enforcement action.

Furthermore, any foreign financial institution that knowingly conducted or facilitated any significant transaction on behalf of individuals and entities designated today could be subject to U.S. correspondent account or payable-through account sanctions.

Three years after liberation, a tour around Mosul

Messages from Raqqa to Mosul

Video: Ramadan in liberated areas, the voice of the population – al-Bab