U.S. DEPARTMENT OF STATE, Office of the Spokesperson 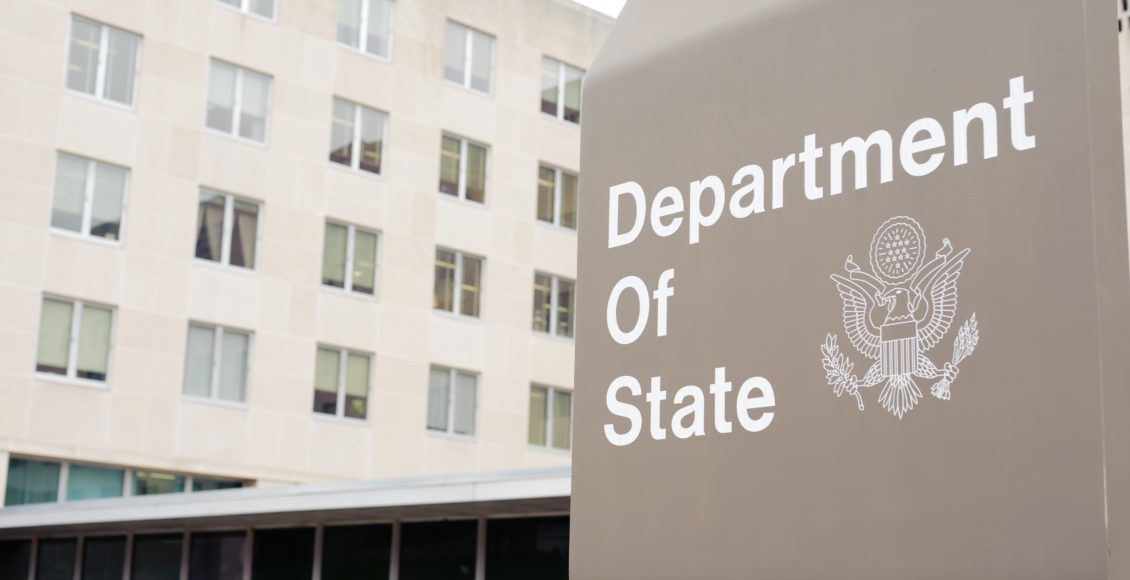 The Department of State has announced its intent to designate Amir Muhammad Sa’id Abdal-Rahman al-Mawla, the new leader of the Islamic State of Iraq and Syria (Daesh), as a Specially Designated Global Terrorist (SDGT) under Section 1(a)(ii)(B) of Executive Order 13224, as amended by Executive Order 13886. Al-Mawla is also known as Hajji Abdallah, ‘Abdul Amir Muhammad Sa’id Salbi, and Abu-‘Umar al-Turkmani.

Following the death of former Daesh leader Abu Bakr al-Baghdadi, Amir Muhammad Sa’id Abdal-Rahman al-Mawla succeeded him to become the leader of Daesh. Al-Mawla was active in Daesh’s predecessor organization, al-Qai’da in Iraq, and steadily rose through the ranks of Daesh to become the Deputy Amir. Al-Mawla helped drive and attempt to justify the abduction, slaughter, and trafficking of Yazidi religious minorities in northwest Iraq and oversees the group’s global operations.

As a result of this designation, U.S. persons will be generally prohibited from engaging in any transactions with al-Mawla, and al-Mawla’s property and interests in property subject to U.S. jurisdiction will be blocked. In addition, it is a crime to knowingly provide, or attempt or conspire to provide material support or resources to Daesh, a designated Foreign Terrorist Organization and SDGT.

Today’s announcement is part of a larger comprehensive effort to defeat Daesh that, in coordination with the Global Coalition to Defeat Daesh, has made significant progress. We have completely destroyed Daesh so-called “caliphate” in Iraq and Syria, and we are taking the fight to its branches and networks around the world. This whole-of-government effort is destroying Daesh in its safe havens, denying its ability to recruit foreign terrorist fighters, stifling its financial resources, countering the false propaganda it disseminates over the internet and social media, and helping to stabilize liberated areas in Iraq and Syria so the displaced can return to their homes and begin to rebuild their lives.

Re-setting the agenda: how to put Daesh propaganda on the backfoot

Why is there a continued military presence in Iraq and Syria?