ANALYSIS FROM THE GLOBAL COALITION 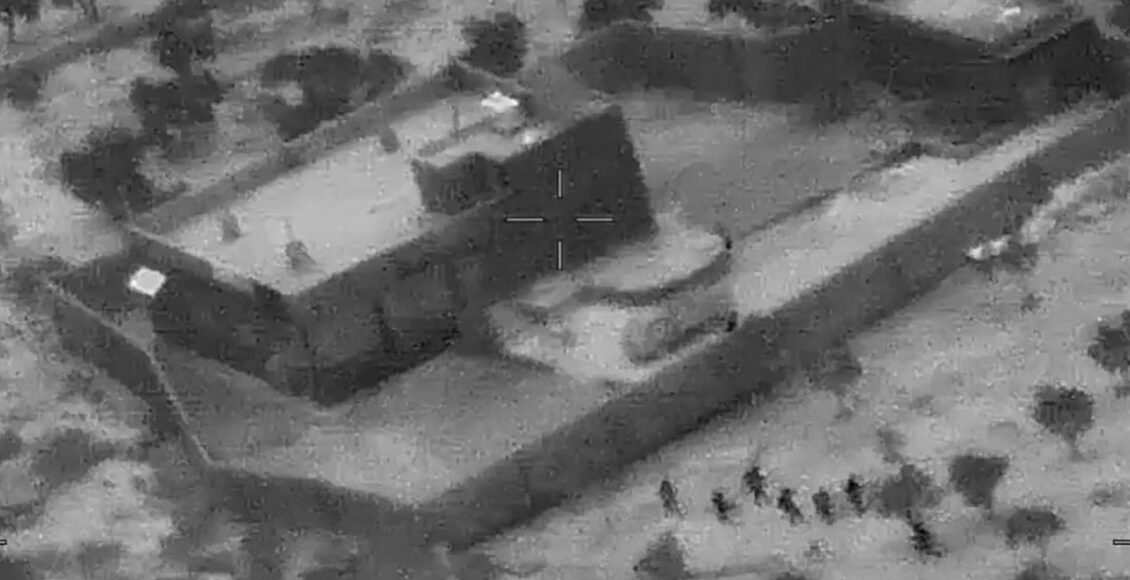 “Every family in Raqqa or Deir Ezzor or northern Iraq – they’re celebrating”. That was the reaction of one Syrian man, as the news broke one year ago of the death of Abu Bakr al-Baghdadi, the erstwhile Daesh leader who died by suicide during a raid on the compound in which he was sheltering.

Following a brief interregnum, Daesh announced the appointment of a new leader, Abu Ibrahim al-Hashimi al-Qurashi – a man whose true name we now know to be Mohammed Abdul Rahman al-Mawli al-Salbi. Beyond basic biographical details, still relatively little is known of al-Mawla. The most substantive information to enter the public domain comes from declassified papers reported widely across the Middle East, revealing eye-catching details of the information about fellow terrorist operatives that he volunteered whilst in US custody in 2008.

Among those apparently betrayed by al-Mawla were senior jihadi leaders later killed in targeted strikes. “The public revelation that al-Mawla willingly gave up so many names could also spell trouble for al-Mawla’s legitimacy,” Al Arabiya reported last month, quoting an expert who noted that direct correlation between intelligence volunteered by al-Mawla and the death of former ISI seniors was: “a distinct possibility given his position in the organization that he certainly had valuable information”.

Yet while historical question marks around al-Mawla’s trustworthiness may weigh increasingly heavy on his leadership, so equally will his continued invisibility. Following his accession to the role, a once loyally pro-Daesh propaganda group chided those offering their fealty to al-Mawla on the theological grounds that it is impermissible to give your “obedience to a nonentity or an unknown“. Since then, al-Mawla has yet to make a single appearance in any video or audio propaganda.  That he has not offered a single word to guide or restore the morale of his followers is problematic – as academic Shiraz Maher has noted: “Part of the mythology surrounding the notion of a caliph is that he is known in public and isn’t hidden away in some kind of occultation”.

This absence of visible leadership may prove corrosive to morale within a movement which, as its spokesman Abu Hamzah al-Muhajir conceded in a recent speech, has experienced setbacks across its patchwork of affiliates – offering its remnants in Iraq only the comfort that they “must know that tribulations increase with faith”.

Abu Bakr al-Baghdadi’s appearances were infrequent, but of great symbolic value. Daesh supporters endlessly recycled images of his infamous address at Mosul’s al-Nouri Mosque, and of his final appearance with combat fatigues and a henna-dyed beard.

Today, Daesh’s supporters have no such images to inspire them. A recent campaign on the encrypted Telegram message app to encourage renewed pledges of bay’ah (loyalty) from Daesh supporters may be indicative of fraying nerves. As he approaches the first anniversary of his nominal leadership, questions may grow over how long a majhul ‘adam (unknown nobody) can credibly demand the loyalty of an increasingly atomised and fragmented movement.

The carpenter who kept working despite Daesh persecution