Watching footage of terrorist events can have a long-term psychological impact, yet 1 in 4 Americans chose to watch at least part of a graphic Daesh beheading video. So what leads people to watch these videos and does the media play a role in driving us to seek out terrorist content? 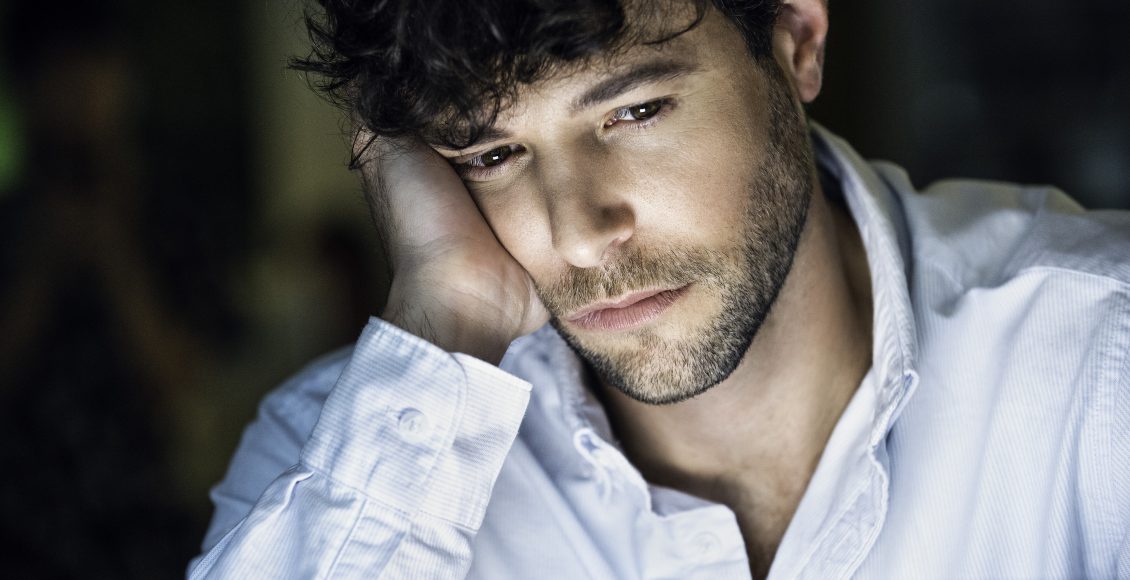 The current media landscape allows anyone to upload images and videos to the Internet almost instantaneously. While this new capability makes it easier to stay connected with friends and loved ones, it also enables horrific coverage of tragedies and acts of terror to be rapidly shared with a global audience. Following large-scale acts of terror such as the 2013 Boston Marathon bombings or the 2019 Christchurch, New Zealand mosque attack, bystander generated images and videos are quickly spread across social media platforms such as Facebook, YouTube, and Twitter. But traditional media sources may also play a role. Media coverage of terror attacks or mass violence is often repetitious, so an individual can easily spend hours watching the same horrific coverage.

It may seem counterintuitive that individuals would choose to continuously expose themselves to coverage of acts of terror. However, watching large amounts of media coverage in the aftermath of a terrorist attack appears quite common. For example, following the September 11, 2001 terrorist attacks in New York, Washington, D.C., and Pennsylvania, many Americans spent hours watching coverage of the events in the subsequent week. Subsequent acts of violence have gained high levels of media attention and viewership. In fact, terrorist groups know that targeting prominent public events will help them gain the attention and press coverage they seek. Expanding the audience viewing footage of acts of terror can enable terrorists to spread their desired message of instilling fear in the general population.

Many individuals in that audience likely do not intend to support the terrorists’ mission of garnering attention for their cause and inspiring fear. Thus, joining colleagues from the University of California, Irvine, we sought to study individuals’ motivations for and subsequent psychological responses following viewing a beheading video created and posted by the terrorist group Daesh. We decided to ask individuals about their motivations for watching one of the Daesh beheading videos that went viral in 2014 because these videos were not broadcast on network news but could be found on the Internet if one searched for them. In our study, we asked a representative national U.S. sample of almost 3300 adults, who were part of an ongoing longitudinal online study of Americans begun in 2013, whether they had watched all, part, or none of a Daesh beheading video. Further, we asked individuals to type an open-ended response as to why they chose to watch a Daesh beheading video or not.

About 25% of our sample reported watching at least part of a Daesh beheading video. Given that many news networks had discussed the content of the videos, but made the decision not to show them directly due to their gruesome content, we were especially interested in participants’ self-reported reasons for seeking out the videos. Of the participants who chose to watch at least part of a beheading video, the two most common reasons provided were 1) to gain information or verify their authenticity, or 2) out of interest or curiosity. These motives suggest a potential unintended effect of broadcast news networks’ discussions of these videos.

“By widely publicizing that Daesh had filmed horrible murders of innocent Americans, but that the videos were too graphic to show, news networks may have sparked viewers’ awareness and curiosity about them.”

It is possible that by including screen grabs from the Daesh beheading videos in news coverage, viewers may have been interested in seeing the moments that preceded and/or followed the scene shown. Further, by implying that individuals needed to be shielded from the videos, some people may have felt the urge to see the videos for themselves to verify that they were real and learn information that news networks may have been keeping from them.

Additionally, to explore whether individuals were aware of their true motives for watching a Daesh beheading video, we also explored demographic and individual difference predictors of watching at least part of a video. Findings revealed that males, Christians, those who were unemployed, as well as those who typically watched more television, were more likely to report viewing at least part of a Daesh beheading video. Additionally, those who had reported greater fear of future terrorism one year earlier, and those who reported having had more experiences of violence over the course of their lifetimes, were also more likely to watch at least part of a beheading video. This suggests a potential sensitizing effect in which those who are already afraid that future acts of terrorism will occur — or who have experienced more violence in their lives — are drawn to coverage of terrorist violence.

Our study also explored whether exposure to at least part of a Daesh beheading video was associated with long-term psychological responses. Specifically, two years after the videos had gone viral, these same individuals were asked to report on their global distress, impairment in their daily functioning, and fear of future terrorism. Findings revealed that those who watched at least part of a beheading video reported greater global distress and fear of future terrorism over time. These findings are particularly notable given that

“exposure to a single highly graphic, but fairly brief, clip was sufficient for increasing individuals’ risk for later psychological symptoms.”

Overall our findings speak to the efficacy of terrorist-disseminated images and videos in achieving terrorists’ goal of making individuals afraid. While past research has found long-lasting fear of terrorism following heavy exposure to graphic news coverage, these findings suggest a single graphic video may still place individuals at risk. While our study is novel in exploring subsequent fear responses to a single video, the ability for a single, evocative image to stay in individuals’ minds long after exposure is not a new idea. Many individuals can likely recall powerful images of war and tragedy that they saw many years prior that were effective at bringing about social change. While graphic images that have inspired calls for peace and support for ending wars are undeniably important, violent terrorist images might have less desirable effects. If the fear that comes from exposure to images of terrorism leads individuals to live their lives in fear and start altering their behaviours, this may bring more bad than good. For instance, if fear prevents individuals from attending concerts or public sporting events or travelling by airplane to other countries, this allows terrorists to “win”.

We can deny terrorists this power by not spreading content showing terrorist acts. News organizations can do their part in minimizing the reach of terrorist content and by improving the way they report on terrorist incidents. By repeatedly alluding to the existence of gruesome terrorist videos but refusing to show them, news organizations may be inadvertently advertising them and sparking interest. However, if news organizations objectively present important facts without sensationalized details, individuals may be less curious about such content and less likely to seek it out. What is needed is not censorship, but simple objective reporting, and denying terrorists the audience they seek.

The factory breathing back Oxygen into hospitals in Syria

The painter healing Daesh liberated areas with his art