UK Minister Andrew Murrison: Death of Daesh Leader An Important Milestone But Not the End of Daesh 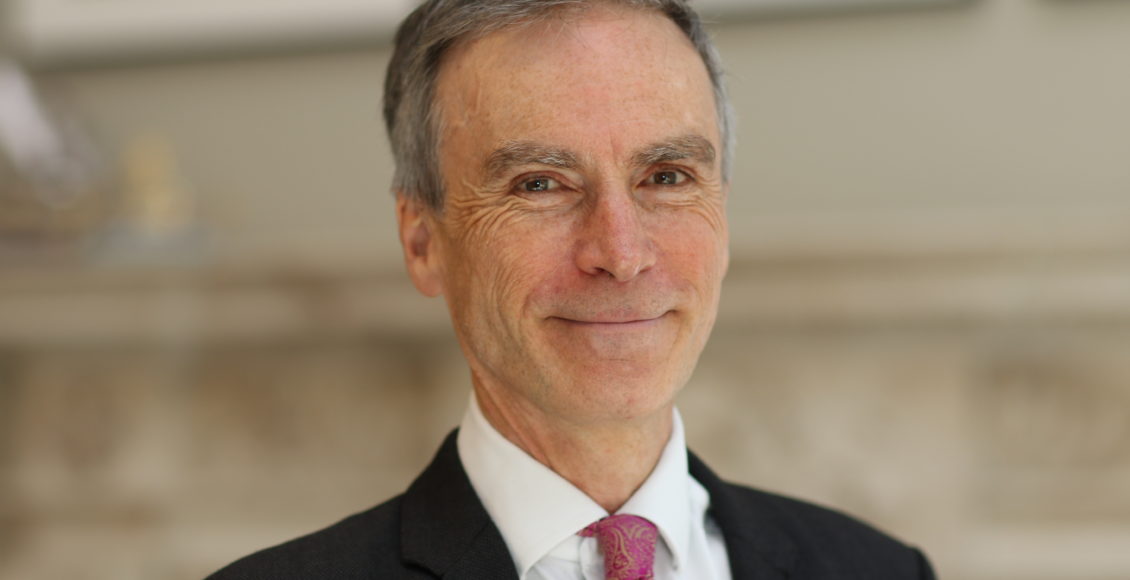 The death of Daesh’s leader represents an important milestone in the Global Coalition’s mission but it does not represent the end of our work. The UK will continue to play a leading role in the Coalition and will work with its partners to secure Daesh’s lasting ideological defeat.

We cannot allow Daesh to use Al-Baghdadi’s death for propaganda and to portray him as a martyr. He actioned hideous and abhorrent crimes – particularly towards the people of Iraq and Syria – and we must instead focus on the strength and resilience of the local communities who resisted Daesh and who are committed to rebuilding their lives.

The fall of Daesh’s leader also provides us with a moment to look back on what the Global Coalition against Daesh has achieved since it was established in September 2014. Five years later, the Global Coalition now stands at 81 international partners; working together, and with regional partners firmly in the lead, we have successfully liberated more than 7.7 million people and 110,000 square kilometers across Iraq and Syria from Daesh.

The Coalition continues to adapt and strengthen its efforts to curb Daesh’s global ambitions, including its ability to carry out terrorist attacks, spread its toxic propaganda, finance its operations, recruit supporters, and develop new safe havens. For example – thanks to Coalition aircraft – an estimated $800m of Daesh’s stockpiles were destroyed while the RAF struck Daesh’s major sources of revenue.

We must honor those who have known such suffering at the hands of Daesh and focus on the future, and meet the humanitarian needs of Syrian civilians still caught up in this bloody conflict. The UK is one of the biggest donors to Syria, committing over £2.81bn in UK aid since 2012 to help address the crisis by providing medical assistance, food, and education. In Iraq, which also suffered immensely under Daesh rule, UK aid has provided life-saving health care to over 4.1 million people, and food assistance for 460,000 Iraqis.

I also take this opportunity to pay tribute to the courage and resolve of the UK’s armed forces, and those of our partners, who have worked tirelessly to fight Daesh. Without their bravery and commitment, we would not be succeeding. The UK has trained over 104,000 members of Iraq’s Security Forces and remains committed to playing a leading role in the Global Coalition against Daesh to ensure a peaceful and stable future for the people of Iraq and Syria.

What teaching means to educators in Raqqa

Global coalition partners’ statements on the Death of Daesh leader