France entered the Coalition in September 2014 and are a key ally in the fight against Daesh. They are part of all of the counter-Daesh working groups.

France has provided humanitarian and stabilisation assistance of €90 million in Iraq since 2014, a loan of €430 million to the Iraqi government and support for various UN agencies (UNDP, WFP, UNHCR) and French NGOs operating in the field. Following the liberation of Raqqa in October €10 million was pledged and in April 2018 €50 million was granted towards stabilisation mostly to north-east Syria.

"France and its Coalition partners, alongside the Iraqi security forces, whom we commend the courage of, work on a daily basis to defeat the Daesh terrorist organization in Iraq. Protection of civilians and compliance with international humanitarian law are priorities of our action." 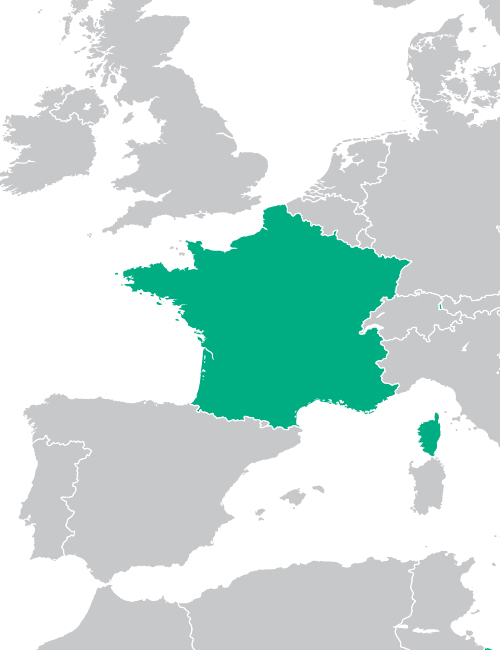 France’s contribution towards the Global Coalition…

French contribution to support the Syrian people in North…

Joint Statement by the Foreign Ministers of France and…