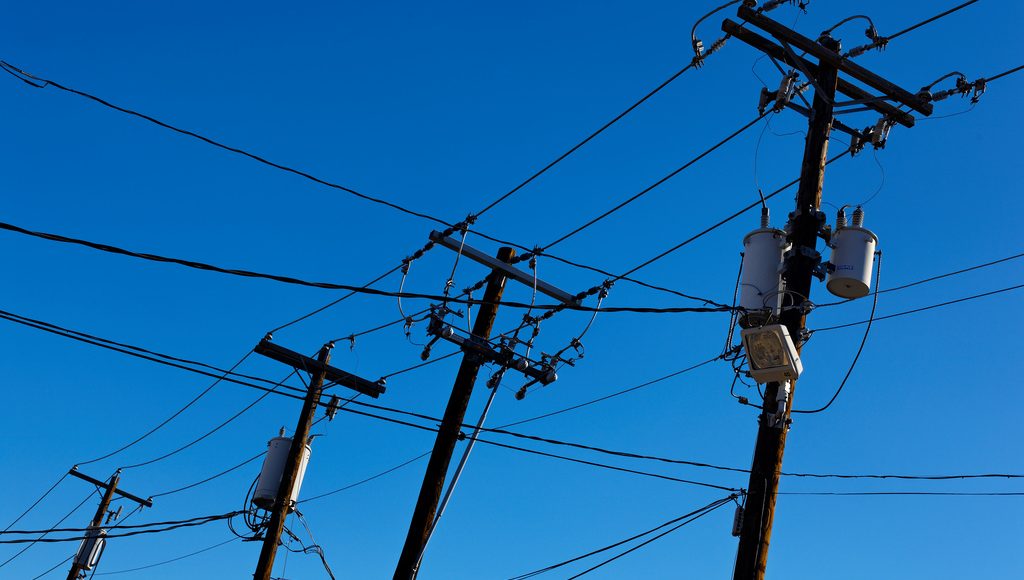 Households will be assigned secret allotments between $15 (£12.50) and $20 (£16.50), depending on the amount of electricity each household has consumed. Bills are to be paid in US dollars, rather than the official silver dirham, contrary to a Daesh announcement last week. The secret rations imply that Daesh is worried about angering residents with preferential treatment, while the use of dollars instead of Daesh’s official coinage shows that it is once again failing to implement its own currency.

#ThisGenerationLearns – The Importance of Getting Girls Back to School in Iraq